The Last Daughter of Krypton is saying her last goodbyes. After six seasons on Supergirl, Melissa Benoist posted a tribute to fans and fellow cast members on her Instagram yesterday, honoring her time working on the series.

You can see Melissa Benoist’s farewell below.

Upon wrapping production on the upcoming Supergirl series finale, Melissa Benoist posted a photo on her Instagram huddled together with David Harewood who plays the Martian hero J’onn J’onzz, and Chyler Leigh who stars as Supergirl’s sister Alex Danvers, aka Sentinel. All three are in full superhero regalia, as is Jesse Rath who can be seen behind and to the right of Benoist in full makeup and costume as Brainiac-5. In the accompanying caption, Benoist thanks the show’s crew, the fans, and “the cast who became family” for what she calls “an incredible 6 years.”

The end of The CW’s Supergirl — one of the series that is a part of the network’s so-called “Arrowverse” continuity of DC Comics heroes — was announced last September per Deadline. Ending with its sixth season, Melissa Benoist’s Supergirl will become the third of the Arrowverse shows to end, after Arrow which concluded in January 2020, and Black Lightning whose cancellation was announced last November while its series finale aired in May.

Speaking to Entertainment Weekly right before the premiere of Supergirl’s final season, Melissa Benoist said the decision to end the series was at least partly for creative reasons. She said the cast and crew had “gone through so much” and that “creatively we were able take a step back… and it felt like the right time.” She also added she had one request for her character that she didn’t reveal. She added that when the series finale was pitched to her, she felt it was “really lovely” and that she feels “fantastic about it.” While we don’t know exactly what the ending is, one aspect we exclusively reported on in June is a reveal that Supergirl is actually stronger than her cousin Superman.

Supergirl‘s first season premiered in 2015 on CBS. Over the course of six years things changed quite a bit for Melissa Benoist and the rest of the cast and crew. For its second season, the show moved to The CW while production, per EW, moved from Los Angeles to Vancouver. According to a report from Deadline, the move across the border is why Calista Flockhart of Ally McBeal fame — who played Kara Danvers’ boss Cat Grant and whose contract stipulated that production remain in Los Angeles — went from a regular to a recurring cast member in Season 2, and afterward only made brief one-offs in Season 3 and 4.

Melissa’s Benoist’s Supergirl lost another regular cast member after its third season. Jeremy Jordan, who plays Winn — a friend of Kara’s, a computer whiz, and son to the supervillain Toyman — left the series. In a 2018 Instagram post, Jordan explained he was leaving the series because he felt he was “ready to begin a new chapter” in his life.

We don’t know what creative projects Melissa Benoist has in mind for the future, though we do know she won’t be sitting on her hands after the Supergirl finale airs. In February Variety reported that Benoist had formed Three Things Production and had signed a multiyear deal with Warner Bros. Recruiting Sahar Kashi — who worked on both Thirteen Reasons Why and Home Before Dark — Benoist plans to develop and produce original TV programming with the new company. Supergirl‘s sixth and final season is set to continue on The CW on Tuesday, August 24 at 9 PM ET. 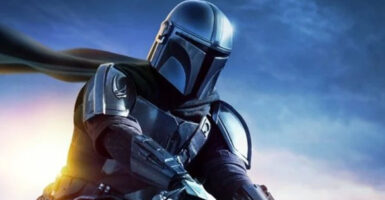 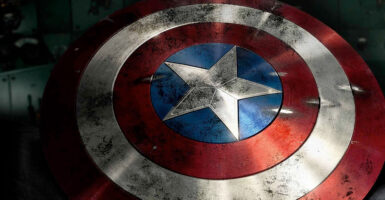 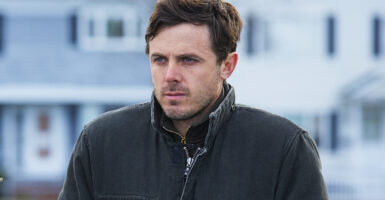