LeVar Burton is returning to game show television. The popular actor has signed on to host a version of Trivial Pursuit which is currently in development at Entertainment One (eOne). In addition to his duties as host, Burton will also serve as an executive producer for the series.

Speaking about the project (via Variety) LeVar Burton said Trivial Pursuit is one of the best-known brands in the gaming universe. “I am thrilled to have partnered with Hasbro and eOne to bring this beloved game to market as a premium show for television,” he said in a statement. President of Global Unscripted Television at eOne Tara Long said the company is looking forward to working with LeVar Burton on the Trivial Pursuit game show because he’s an iconic member of American pop culture. Moreover, his love for intellectual curiosity paired with his ability to connect with audiences worldwide makes him the perfect partner to bring the beloved trivia game to households in a new and exciting way.

Before the Trivial Pursuit project, LeVar Burton was in the running to take over for Alex Trebek on Jeopardy! after the show’s legendary host died in 2020. Fans even started a petition on Change.org requesting that he be named host of the popular game show. But the Reading Rainbow star has no hard feelings about not landing the gig.

Speaking on The Daily Show with Trevor Noah in September, LeVar Burton explained why missing out on the Jeopardy! gig wasn’t all bad. “The crazy thing is that when you set your sights on something, they say, ‘Be careful of what you wish for.’ Because what I found out is that it wasn’t the thing that I wanted after all,” he told viewers. LeVar Burton added that he couldn’t have dreamt up the opportunities he received as a result of not hosting Jeopardy! before hinting at hosting another game show – which was probably Trivial Pursuit. “The thing is, I never thought about hosting any other game show outside of Jeopardy!” he said. “But now, having that they went in a different direction with their show, which is their right, and now I’m thinking, well, it does kind of make sense. Let me see what I can do.”

The LeVar Burton-hosted Trivial Pursuit game show is the latest Hasbro product-based show to be developed by eOne for television. The Hasbro content studio is also working on shows based on Clue and Risk, Power Rangers, and Mouse Trap.

While LeVar Burton is leaving Jeopardy! behind, the show is still working on moving forward without him or Trebek. Meanwhile, Mayim Bialik is doing very well as the new host of Jeopardy! She received a very warm welcome from viewers during her first week. The show’s ratings also rose by 6% from the previous week when Mike Richards’ short-lived tenure ended. While her role is only temporary, the actress says she would love to make the position permanent.

She told Newsweek there is no other job she’d rather have. The actress also joked that she would give up her first child to host permanently. “I think my son and I have a close enough bond that he will come back to me,” she said. While Levar Burton is moving on to his new Trivial Pursuit dreams, Mayim Bialik is pursuing her Jeopardy! hopes. If she continues to bring in new Jeopardy! viewers, her wish might just come true.

Trivial Pursuit is currently available in more than 26 countries and 17 languages. With over 100 million copies of the game sold, it’s not surprising that it was inducted into the Games Hall of Fame by Games magazine. With such a large fan base already, LeVar Burton’s Trivial Pursuit game show is sure to be a hit with fans the world over. 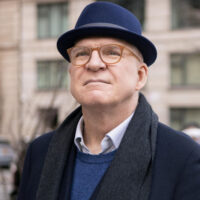 Current Jeopardy! Champion Reveals Who They Want As Permanent Host 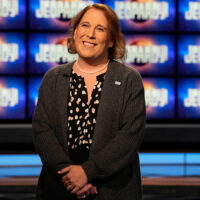 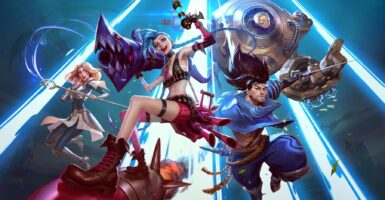 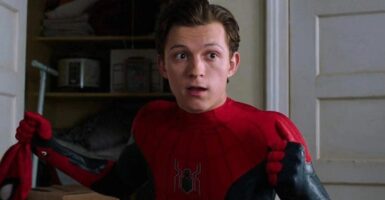 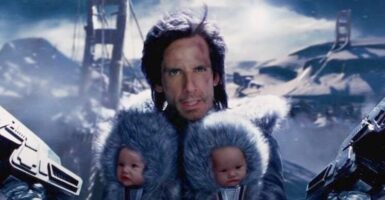 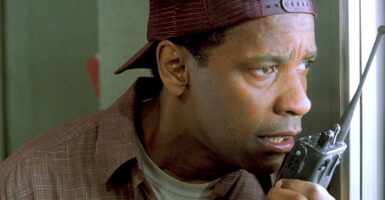