One of Kevin Costner’s most enduring classics, 1992’s The Bodyguard, is getting the remake treatment.

According to a report from Variety, Warner Bros. has tapped the Tony-nominated playwright behind The Inheritance, Matthew Lopez, to write a completely reimagined reboot of the 1992 film, which saw Kevin Costner co-star alongside the late Whitney Houston. Costner plays Frank Farmer, a former Secret Service agent hired to protect Academy Award-nominated actress Rachel Marron (Houston) after attempts are made on her life.

A bizarre plot unfolds that includes several cartoonish assassination attempts as well as a fondly remembered romance story between Kevin Costner’s Farmer and Houston’s Rachel. Their romance is always remembered alongside Houston’s classic song I Will Always Love You. — OK, it’s actually a Dolly Parton song, but Houston very thoroughly made it her own.

Lopez will join Lawrence Kasdan of Kasdan Pictures, and Dan Lin and Jonathan Eirich of Rideback who are producing. The outlet notes that Lin has actually been developing a remake of the Kevin Costner film since 2011 but had previously been unable to get the project off the ground. In that time, younger celebrity pairs such as Chris Hemsworth and Tessa Thompson as well as Channing Tatum and Cardi B have been floated to take over the story. However, there is no casting announced as of yet, so it’s anyone’s game.

When Whitney Houston and Kevin Costner were at the helm of the story, it went on to gross almost $122 million domestically. However, the real enduring appeal of The Bodyguard that Lopez and the creative minds behind the remake will no doubt struggle to recapture is the soundtrack from Houston. Deadline notes that the film’s original soundtrack remains the top-selling of all time with roughly 45 million copies sold around the globe. It went on to win the Grammy Award for Album of the Year and was certified 18x Platinum by the Recording Industry Association of America.

While the tune that made everyone think about the love between Kevin Costner and Whitney Houston’s characters, two lesser-known songs from The Bodyguard: Original Soundtrack Album were nominated for best original song at the 1993 Oscars: Run to You and I Have Nothing. They ultimately lost to A Whole New World from Disney’s Aladdin. I Will Always Love You meanwhile, was certified 8x Platinum in the U.S. and remains one of the most popular songs for people at karaoke to mistakenly believe is in their range. The album remains the 15th best-selling ever in the country.

In addition to the soundtrack, and in fairness to the movie, Entertainment Weekly noted in 2019 that Kevin Costner and Whitney Houston had such incredible chemistry together on-screen that it helped solidify its place as a staple in the romance genre. In fact, the two actors became such good friends and shared such a deep connection from their time together on the movie that Kevin Costner was actually asked to speak at Whitney Houston’s funeral after she died in 2012, a full twenty years after the release of The Bodyguard.

Fans will just have to wait and see if the minds behind the remake are able to find a couple who can match the chemistry of Kevin Costner and Whitney Houston. 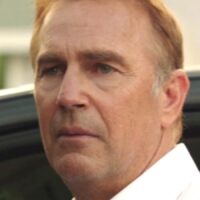 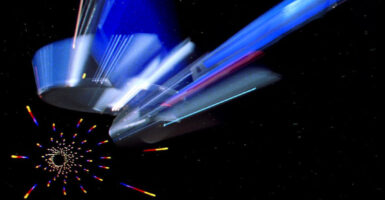 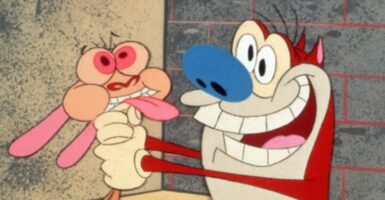