Johnny Depp’s latest offering, Minamata is finally making its way to American audiences. The film was directed by Andrew Levitas from a screenplay by David Kessler. It is based on the book of the same name by Aileen Mioko Smith and Eugene Smith. The movie premiered at the Berlin International Film Festival on February 21, 2020, but hasn’t previously found a path to release for audiences in the USA, despite the film being acquired by MGM, a major Hollywood studio. Johnny Depp has previously claimed that the film wasn’t being released because Hollywood was boycotting him.

While the film is being released, it doesn’t necessarily disprove his claim of a boycott, since it isn’t being released by MGM. Now, according to Deadline, Iervolino and Lady Bacardi Entertainment (ILBE) are teaming up with Samuel Goldwyn Films to give the movie a North American release in theaters. Beginning on December 15th, the platformed launch will extend across the U.S and Canada into 2022. The new team is also looking to position the Johnny Depp film for awards consideration. The new release deal comes after the film’s director complained that MGM (who acquired the movie last year) was trying to bury Minamata due to the decline in Johnny Depp’s public image. The actor also decried the non-release, telling Deadline the film deserved to be seen but was shelved because he was being boycotted by Hollywood.

Based on a true story, Minamata follows Eugene Smith, a highly acclaimed photographer who is played by Johhny Depp in the movie. During the 1970s, he traveled to Japan to document the effects of mercury poisoning in local communities. During his time in the country, Smith discovers that the poisoning was caused by a corporation that was dumping chemicals into the waterways.

Speaking about the Johnny Depp-led film, Levitas told Deadline he’s thrilled that North American audiences will finally be able to learn about what happened in Minamata. During his impassioned statement, he added that the silencing of marginalized voices and those left behind by large corporations has to end. Levitas hopes the movie will offer some peace to the victims and their families who have been put through far too much.

The actor continued to make a case for Minamata’s release, saying the film deserves to be seen, no matter his personal issues. “We looked these people in the eyeballs and promised we would not be exploitative,” Johnny Depp told the publication. “That the film would be respectful. I believe we’ve kept our end of the bargain, but those who came in later should also maintain theirs.” Upset by the situation, he said some films touch people and this one affects those in Minamata. As well as people who experience similar things.

Unfortunately, the actor’s impressive body of work has been marred by controversy ever since Warner Bros asked him to leave the Fantastic Beasts franchise. The studio’s decision followed a U.K court ruling against the actor in his libel case with The Sun, which says the tabloid was justified in using the phrase “wife-beater” in a 2018 article about his relationship with ex-wife Amber Heard. However, throughout the court hearings, Johnny Depp has repeatedly denied physically assaulting Heard during their four-year relationship. He also lost his appeal in March this year. 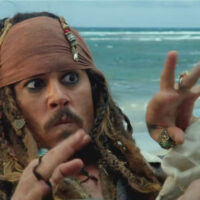 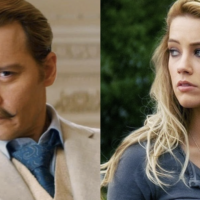 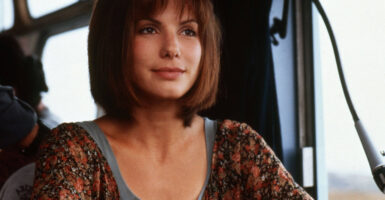 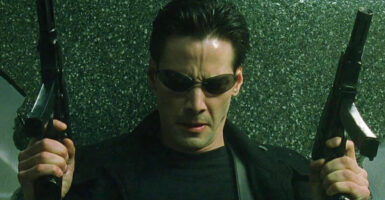