As part of the massive reveal for upcoming shows and films slated for a 2022 release, HBO Max has gifted the world with a sizzle reel of goodies via their YouTube page. This nearly two-minute-long video quickly goes through the multitude of upcoming features. Among the new series listed for a next year’s premiere is the brand-new Gremlins feature. This 30-minute long animated series is called Gremlins: Secrets of the Mogwai. Its set in 1920’s Shanghai, where the world will finally get to see how a 10-year-old Sam Wing first met the Mogwai, Gizmo.

There has not yet been a date determined for the new Gremlins, but the above video shows the quick footage of what appears to be Gizmo on a rolling device. The quick snippet shows a cute animated version of the fan-favorite Mogwai that spawned one of the most beloved 80s franchises. You can see the first look around 1:18 of the video or look at the first image down below.

The series is being produced by WB Animation and Amblin TV. The synopsis is as follows “Along with teenage street thief Elle, Sam and Gizmo take a perilous journey through the Chinese countryside, encountering, and sometimes battling, colorful monsters and spirits from Chinese folklore. On their quest to return Gizmo to his family and uncover a legendary treasure, they are pursued by a power-hungry industrialist and his growing army of evil Gremlins.”

Some may argue that even though the original Gremlins films were rated PG, they may have been a tad bit more adult than intended for children, but this new animated series seems to be ripe for a younger audience. Tying the series into the film’s initial Chinese origins is also a fantastic idea and the sound of incorporating Chinese folklore makes it that much exciting. The new series is set to be helmed by Tze Chun, who has worked as a writer on Gotham.

The cast for the new Gremlins includes Ming-Na Wen, BD Wong, James Hong, Isaac Wang, Gabrielle Green, Matthew Rhys, and A.J. LoCascio as Gizmo. Not a bad cast to put life behind one of the best creatures to ever come out of the 1980s. On top of the Gremlins series airing on HBO Max, it will also appear on Cartoon Network, likely to further draw on the fact that it appears to be more kid-friendly than the original films. This new series was also renewed for a second season even before it was slated to premiere in 2022. This happened back in February of 2021. That is great news and bodes well for the potentiality of a possible third film in the future.

The original Gremlins film came out in 1984 and was a box-office hit even garnering an 84% score on Rotten Tomatoes. Film writer Chris Columbus who was responsible for other hits like The Goonies and Home Alone had promised for decades that a third film was in talks. He even claimed that a third script had been written, but alas nothing has manifested since the Gremlins 2: The New Batch came out in 1990. Hopefully, this is a step in the right direction. 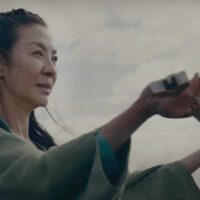 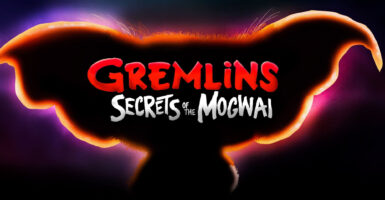 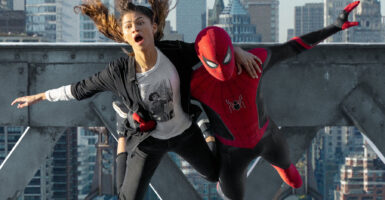 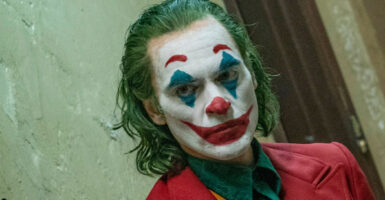