So far, Tessa Thompson has appeared in only a small handful of Marvel movies, including the upcoming Thor: Love and Thunder. Despite playing a side character in movies with large casts, she’s made her character stand out on screen and become a favorite with audiences. Now, we’ve exclusively learned from one of our trusted and proven inside sources that Tessa Thompson’s Valkyrie is getting her own series.

As a side character to Chris Hemsworth’s Thor, Valkyrie is a character many would love to learn more about. A series will be the perfect format to see that happen, especially after the success of Loki for Disney+. While we were able to learn that a Tessa Thompson show is in development, we don’t yet know how her story may fit in with the current Marvel series on Disney+.

Will the Valkyrie series relate to Loki? That seems plausible, but more likely that the Tessa Thompson series will stray away from Thor to give Valkyrie more room to grow and develop. Possibly, we’ll be able to see her character build out the Valkyrie lore, and what that means, by introducing other women warriors like herself. Tessa Thompson’s character was in Endgame, which also helped firm her connection to the other characters in the Marvel Cinematic Universe. This makes it easy for other known Marvel characters to appear in her new series, which makes her a stronger choice for a solo project.

Tessa Thompson has been filming Thor: Love and Thunder in Australia this past year. Currently, there aren’t other Marvel projects on her schedule. She seems to just be gaining some traction, but not as much as fans would like to see. Eventually, she’ll be working on the third Creed film with Michael B. Jordan. Passing is coming out soon, but filming is long done. She has a game show project recently announced with Hulu, which will be interesting to see happen, but isn’t really the kind of project Valkyrie fans are hungry to see her take on. It would have made sense to see her snapped up for action movies or other projects in recent years, a natural fit for her fans, but she’s mostly been quiet.

While Tessa Thompson was mostly in indie roles before taking on Marvel movies, she stood out to fans in Thor: Ragnarok as the picture of a female superhero, ready to fight, defend honor, and be a lot of fun on screen. While it’s strange that she hasn’t been signed on for other projects, it’s great news for her filming schedule. Hopefully, that means she’ll be working on her new series soon.

It’s entirely possible that the new Tessa Thompson project will see her on Earth, doing more impossible things, like getting Thor in gear and helping Asgardians on the planet. It’s also entirely possible that the new solo project will further explore what it means to be a Valkyrie. Thor once said to Thompson’s character that he had once wanted to be a valkyrie before he knew they were all women. Then he said, “I think it’s great, an elite force of women warriors. It’s about time.”

Similar to how DC has Wonder Woman and the fierce warrior Amazons, it would be interesting to see Valkyrie team up with other women and explore what that show might be like. For now, all we know is that Tessa Thompson has her own Valkyrie series in development. Hopefully, Marvel shares more about what to expect from the project soon. 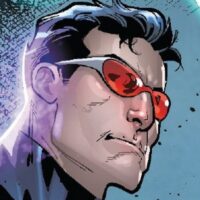 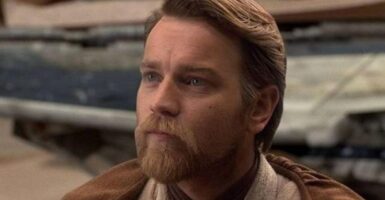 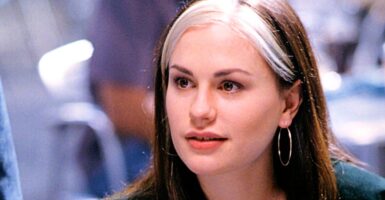