One of Giant Freakin Robot's trusted and proven inside sources has shared that Norman Reedus has signed to play Ghost Rider in the Marvel Cinematic Universe.

By Faith McKay | Published 9 months ago

Norman Reedus has been in the industry for a while. It’s likely he has many ambitions for his career. There’s just one that he tells everyone he can about though, and that’s his desire to play Ghost Rider. Two months ago, Giant Freakin Robot heard that he was in talks with Marvel. Though we didn’t know what role was being discussed, his fans have been pulling to see the actor’s dream come true. Now, one of Giant Freakin Robot’s trusted and proven inside sources has shared that Norman Reedus has signed to play Ghost Rider in the Marvel Cinematic Universe.

In the summer of 2021, he told ComicBook.com, “I don’t know, call somebody, make that happen. I want to do it.” It’s always good to see someone’s dreams come true, especially when they’re brave enough to put their goals out there. Norman Reedus has played gritty characters, including The Walking Dead’s Daryl Dixon, who is regularly seen on a motorcycle. He has already cultivated a very Ghost Rider-like image. Combined with his passion for the part, he is a strong fit for the iconic Marvel character. After so much public rallying on his behalf, it would have been hard for someone else to step into the role.

When Norman Reedus has talked about his desire to play Ghost Rider, it has always sounded like he specifically wants to play Johnny Blaze. Ghost Rider is a title that’s been held by several different characters in the Marvel comics and on-screen. Nicolas Cage played Johnny Blaze in two movies. Gabriel Luna played Robbie Reyes, who held the Ghost Rider title in the series Agents of S.H.I.E.L.D. The comics have seen Carter Slade, Danny Ketch, and others become the flame-covered rider driven by vengeance. While our source was unable to confirm that Norman Reedus will be the Johnny Blaze iteration of Ghost Rider, it seems like the most likely conclusion. Blaze is the most well-known of the many Ghost Riders out there, and he seems most in line with the role Reedus has been asking for.

Recently, Norman Reedus has been spotted online liking tweets from fans pertaining to his role as Ghost Rider. He may not have realized how much attention those likes would gain from people online. It likely seemed to be a discreet move to him, but it caught a lot of attention. It’ll be interesting to see how long Marvel tries to keep the Ghost Rider casting under their hats when this has already gained so much attention.

While many fans wanted to see Norman Reedus cast as Ghost Rider, there was also a strong group that wanted to see Keanu Reeves take on the role. There are also fans who wanted to see Gabriel Luna back as Robbie Reyes, and even some who’ve wanted to see Nicolas Cage back as Johnny Blaze. Interestingly, Norman Reedus being cast doesn’t rule any of that out. The Multiverse has opened a lot of doors for Marvel, so two Johnny Blazes on screen is entirely possible now. A source for Giant Freakin Robot previously shared that Marvel plans to have multiple Ghost Riders in their cinematic universe. It’ll be interesting to see how big the role will be for Norman Reedus, and just what project he’ll eventually appear in. Hopefully, it happens very soon. 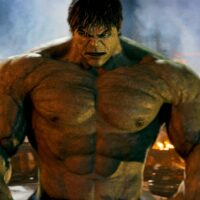 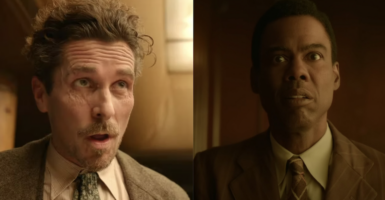 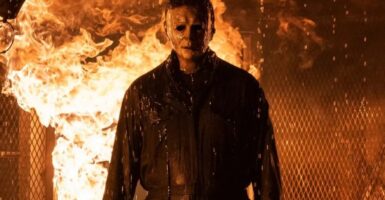 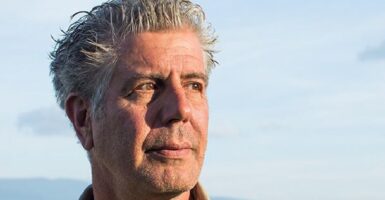