By Faith McKay | 53 seconds ago

Disney is a company used to seeing big success, so when they dove into the streaming wars, they went in big with Disney+. Some of their top offerings have been with series for the Marvel Cinematic Universe, like WandaVision and The Falcon and the Winter Soldier. Now, thanks to some work from one of our trusted and proven inside sources, we’ve exclusively learned that Disney wants the studio to develop some Marvel Cinematic Universe movies for Disney+ as well.

Our source shared that Disney specifically asked Kevin Feige, the head of Marvel, to develop original movies, not just specials or shows. They want these movies to be exclusive to their streaming service. If Feige agrees to follow through with this, that will mean even more material in their expanding cinematic universe. There are already so many connected storylines across the feature films and television series that these new shows could be joining.

Earlier this year, movies like Black Widow were released in movie theaters on the same day that they were released on Disney+. While Disney isn’t exactly sharing its streaming numbers, this is clearly an indication that the streaming service has been financially successful for the company. The big question is what Kevin Feige will do with this proposal. He has the Marvel Cinematic Universe planned out far in advance. He knows where the universe’s story is going. Adding in a slew of new projects will require him to work them into that overall narrative.

One star who would probably be down to make a Marvel movie exclusively for streaming on Disney+ is David Harbour. He played Red Guardian in Black Widow with Scarlett Johansson. The actor had a great time playing the character and has been vocal about wanting to make a solo movie. He’s pitched two ideas. It seems likely that he had a feature film for the big screen in mind, but movies made for Disney+ could be a fun addition to the Marvel Cinematic Universe.

We know of a lot of characters that Disney and Marvel are gearing up to introduce. They now have the rights to the Defenders characters from Netflix and the X-Men from Fox. It seems most likely that characters like Jessica Jones are going to be getting series soon, but X-Men movies for Disney+ are a distinct possibility, especially for some lesser-known characters who might not make sense in a series or in the movie theater.

We’ve seen that HBO Max is using streaming movies as a way to fill in that gap. For years, they had plans for Batgirl in the works, but it never seemed to work out or make it onto their theatrical schedule. If Disney is watching what HBO Max is up to, which seems likely as they are competitors, then they must have noticed that projects like Batgirl have jumped from limbo to being ready to go on their streaming service in 2022.

The possibilities for what Kevin Feige could do are wide open. If what HBO Max has done is any indication, it looks like getting a movie to streaming happens faster than what we can expect for theatrical releases. If Marvel is receptive, this may mean Disney+ movies on the way soon. 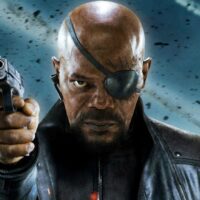 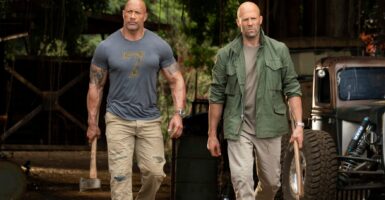 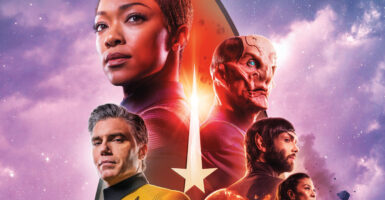