By Jason Collins | 14 mins ago

It didn’t take long for a Star Wars boycott campaign to start when Quantic Dream’s recently announced Star Wars Eclipse video game, only days after its first official trailer dropped. Apparently, the fans are protesting Quantic Dream’s involvement in the Star Wars franchise, given the studio’s turbulent past and several allegations encapsulating sexism, racism, and homophobia.

Hashtag #BlackOutStarWarsEclipse is currently trending on Twitter, and here’s a complete story as to why the fans are discontent with Quantic Dream and how the Star Wars boycott came to be. It’s shaping up to be a mess for the franchise and the game creator.

Apparently, this Star Wars boycott is because Quantic Dream suffers the weight of pretty much the same sins as the rest of the industry’s game-making giants, such as Ubisoft and Activision Blizzard. The former has been involved in several ongoing legal battles and investigations regarding sexual harassment and workplace misconduct, and the latter’s sin-list is so extensive, it also includes gender discrimination, corporate cover-ups, government investigations, and debaucheries so vast that gamers outrightly “disowned” their most beloved titles in protest. With that said, Quantic Dream turned out to be a pioneer among the so-called “sinners,” having faced allegations and lawsuits regarding racism, sexism, and homophobia, since 2018, which have led to the current Star Wars boycott. Check out some of the responses:

What else led to this potential Star Wars boycott? Well, in 2018, three separate French news publications claimed that Quantic Dream fostered a toxic workplace culture, with studio head David Cage and executive producer Guillaume de Fondaumiere at the very center of those allegations. According to said publications, Cage allegedly fostered a certain attitude towards Quantic Dream’s female employees and often told dirty jokes and inappropriate remarks about female talent in his games, as well as racist and homophobic comments. Cage has claimed that the allegations are false. He and Fondaumiere won a libel case against French Le Monde; however, other media outlet reporting on the issue, Mediapart, was cleared of three out of seven charges made by Cage and Fondaumiere. It’s starting to shape up about why this Star Wars boycott is happening.

In fact, almost all charges against Quantic Dream have been disputed in several court cases between 2018 and 2021. Regardless, the internet has spoken, and users have been using the aforementioned hashtag to voice their concerns and dissatisfactions with Lucasfilm partnering up with Quantic Dream. To be clear, all Quantic Dream’s previously released titles were award-winning games, so Lucasfilm Games’ decision to partner up with them is entirely viable from a financial standpoint. Furthermore, nobody has ever complained about having a highly popular best-selling gaming title, except maybe Square Enix now that Final Fantasy XIV: Endwalker has congested servers. However, the question pertains to the morality of Lucasfilm Games’ decision to partner up with Quantic Dream.

Prominent members and online organizations within the Star Wars fandom choose not to cover the game as long as David Cage is involved, supporting the Star Wars boycott. Some have even expressed that it’s entirely inappropriate that a studio such as Quantic Dream gets to work on a franchise that has been prominently inclusive towards queer, BIPOC, and other marginalized characters, given previous accusations against the company. 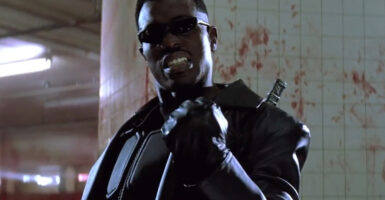 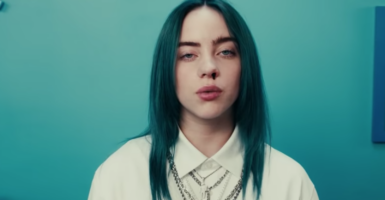 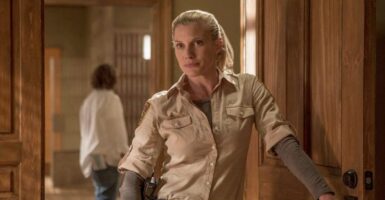 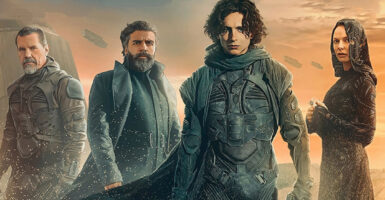 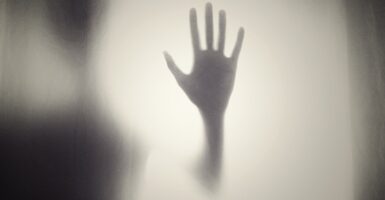