By Matthew Creith | 30 seconds ago

The popularity in recent years of streaming services has brought with it some good qualities and some not-so-great content. For many Americans that were stuck at home for the last couple of years, having streaming platforms like Hulu, Disney+, Prime Video, and others were almost like a stroke of luck. Netflix is often seen as the leading contender in the streaming wars, but sometimes the leader of the pack must go to battle with themselves and the content they provide. Recently, a Netflix lawsuit came about that put the streamer at the top of headlines, and maybe not for reasons they had initially intended.

According to a report from The Hollywood Reporter, a Netflix lawsuit brought about by actor and comedian Mo’Nique has been settled. The lawsuit in question had to do with Mo’Nique’s assertion that Netflix practiced discriminatory tactics against Black women by underpaying them. Both sides have apparently dropped their side of the case, moving to dismiss the lawsuit as of this week. With this settlement, it can be viewed as a win for Mo’Nique, who is preparing to film her latest project with director Lee Daniels called Demon House, co-starring Glenn Close and Octavia Spencer.

To give some context about the Netflix lawsuit, it all began with a potential job back in 2017. Mo’Nique was approached by executives to create a one-hour comedy special, as they explained their interest in beefing up their current crop of stand-up comedians. The content has since been transformed into Netflix is a Joke, among other stand-up comedy specials that have included Dave Chapelle, Ali Wong, Amy Schumer, Ricky Gervais, and others. Per Deadline, Mo’Nique was initially offered $500,000 for her Netflix special, which the comedian viewed as insulting considering her level of fame and talent. Other comedians had apparently secured 26 times that amount for their specials. Mo’Nique objected to what she considered a low-ball first offer and chose not to negotiate with Netflix.

The Netflix lawsuit eventually came about because Mo’Nique chose retaliation over negotiation. She viewed the negotiations as a way to secure Black female comedians for specials on the streaming platform with lower-than-average offers, primarily because her peers that weren’t Black and female were presented with higher offers to start out the negotiation process. With her lawsuit, Mo’Nique wanted consumers to understand how Black women were unfairly treated at the negotiations table, even leading to a public boycott by the actor of Netflix while she was a guest on The View.

The details of the settlement of the Netflix lawsuit by Mo’Nique have not been made public yet. Mo’Nique, an Oscar winner for Best Supporting Actress in the 2009 film Precious, has not made a comment about the settlement, but her representative Mark Parks has since stated, “The matter has been amicably resolved,” per The Hollywood Reporter. Netflix has also not commented thus far on the settlement, but it will be interesting to see if and how this settlement may affect future performers from negotiating with the streaming platform. Seems Netflix can’t seem to get out of its own way lately. 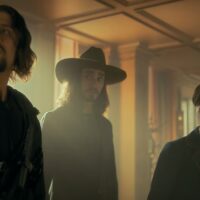 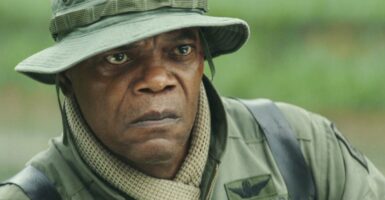 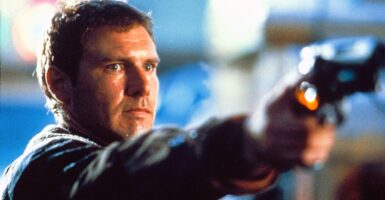