With the Major League Baseball playoffs in full swing, the intensity among fans is following suit. These are high-stakes games after all and rabid fandom can sometimes reach a fever pitch on the path to the World Series. Some of it spilled over and out of the stadium this past weekend with actor John Cusack getting into a heated debate with a higher-up at Barstool Sports about the merits of fandom. They debated who was allowed to root for who this time of year.

The “incident” went down outside the Chicago White Sox home park, Guaranteed Rate Field, on Sunday evening prior to the White Sox hosting the Houston Astros. Dave Williams from Barstool Sports confronts John Cusack outside the stadium and questions whether the actor should even be allowed to root for the White Sox. Cusack is dressed in a White Sox hat and black and white bandana over his face as well, clearly there to support the home team. Williams took umbrage with this because in the past Cusack had been a vocal supporter of the crosstown Cubs. Check out the exchange and what sports fandom can do to people.

The main “point” Dave Williams is trying to make in his exchange is that the rules of sports fandom, especially when it concerns the White and the Cubs is that switching teams isn’t an acceptable venture for the casuals out there. This is what he’s insinuating John Cusack is doing wrong, front-running as a White Sox fan for this game because the Cubs have been eliminated from the playoff picture. Cusack clearly disagrees rightfully saying he can “root for whoever I want.” A quick reminder that these are two adults hashing this out and not, like, ten-year-old boys on the playground. Williams then reminds Cusack that “half the fun of being a fan is being miserable.”.

Dave Williams and John Cusack enter into an uncomfortable fist-pound truce at the end with the latter taking his leave to go and enjoy the game (the White Sox won for what it’s worth). Williams wasn’t satisfied with this though, saying Cusack was now “banned”. Look, being a fan can feel like a high-stakes venture, I’ve been there. And there is a certain contingent of White Sox fans (or just sports fans in general) that will identify with what Williams is saying here. It can feel disingenuous to tail a winning team, especially a rival of your original team, just because the moment calls for it. Williams, working with the Chicago contingent at Barstool, likely understands this in a way Cusack doesn’t.

John Cusack did find time to respond to the exchange on Twitter, clearly not happy with what went down. He also offered up some advice for Williams that had little to do with sports fandom.

When he’s not rooting for both Chicago baseball teams, John Cusack is still acting. His next movie will be Pursuit with Emile Hirsch and then there is My Only Sunshine with J.K. Simmons. So he will have to find time to keep mixing it up with fans out there who think he’s committing a cardinal sports sin. 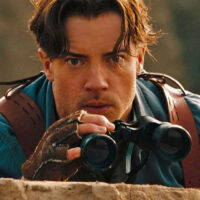 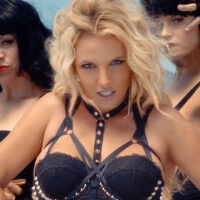 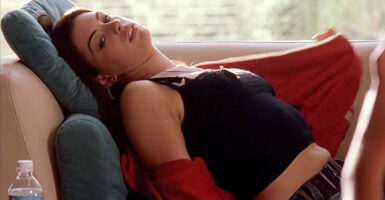 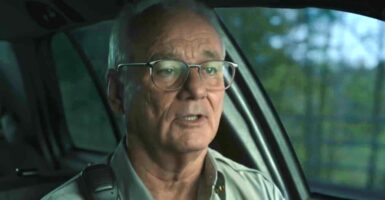 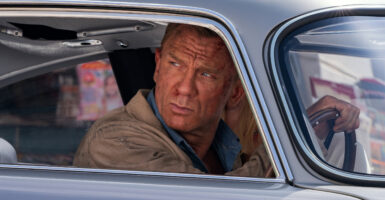