It’s no secret that Gal Gadot is one of the most beautiful women on the entire planet, probably in the universe if there are other life forms out there, but I digress. Gadot has exploded onto the scene after inspiring millions of people worldwide with her portrayal of Wonder Woman. She took to Instagram recently where she posted another pic of her without pants on, but this time with some very alluring knee-high boots. You can see the photo below:

One thing is for sure, Gal Gadot sure knows how to look sexy without having to try hard at all. The above image on her Instagram looks to be from some sort of a photoshoot, and even though she looks to be wearing some sort of sweater on top, her near-bare legs are sure to drive plenty of people wild. The secondary pic shows her in a sort of black lace and see-through getup. This is certainly a great double dose of Gadot. Gadot currently has a massive 74.4 million followers and the above pic has amassed over 500,000 likes and over 2,700 comments. There is plenty of fire emojis added to the comments.

The Israeli actress has been massively busy in the past 10 years of her career, and the Red Notice film in which she shared the screen with both Ryan Reynolds and Dwayne Johnson holds the record for the #1 most viewed movie on Netflix. This was confirmed by Complex as of December of 2021. Those numbers might have changed slightly, but it’s still an impressive record to hold. Her most recent appearance is in Death on the Nile. However, the film is currently not living up to expectations and has only achieved slightly over $100 million worldwide. The budget was a reported $90 million.

Regardless of the success of the Death on the Nile, which has been mired by the controversy of Armie Hammer, Gal Gadot is surely a shining spot in that film as she has been for the majority of the work that she has been a part of. Though fans are patiently waiting for the inevitable Wonder Woman 3, Gadot is taking things in a different direction for her next film. She has been cast as the Evil Queen in the live-action adaptation of Disney’s Snow White. It’s pretty interesting to see that she has been playing more villainous roles as of late. It might just be due to wanting to branch out from always playing the “good” person.

Gal Gadot is an amazing actress and one of the most elegant and attractive people on the entire planet, and she also certainly seems to be like a fantastic person to her fans and the like. Hopefully, she can continue her success and also continues to inspire everyone worldwide. Although there are no plans yet as to when she returns to the DCU, everyone is surely waiting to see her in Wonder Woman 3, sooner rather than later. 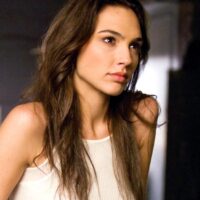 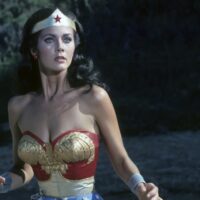 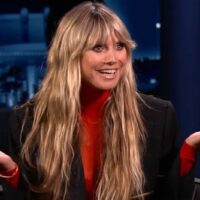