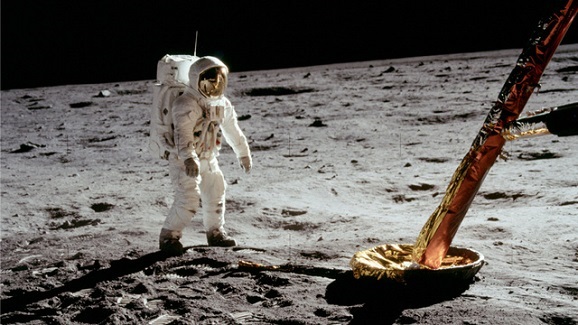 It’s two days after the 44th anniversary of the Apollo 11 moon landing and eventual transformation of the moon into mankind’s toilet/golf course in the sky, but we’re not done celebrating just yet. The fabulous people at Jalopnik posted a slew of pictures from the Apollo 11 mission that stray beyond the shots you’re used to seeing of the historic event.

The photographs come courtesy of the snap-happy Neil Armstrong and Buzz Aldrin, who made themselves familiar with cameras throughout the mission. And why wouldn’t they? People inundate social media with images of the cupcakes they’ve made and how their dogs look while they sleep with their legs in the air, so it’s only natural that humanity’s greatest achievement in space would warrant a couple more shots than just the moon man and his flag that became MTV’s logo so many years ago.

The pictures are in high definition, which gives them all stunning depth, but I’m sure conspiracy theorists would also say they look more staged than ever. But these life trolls should probably look elsewhere for like-minded nuts. Take a peek at a few more below, and hit the link for more. 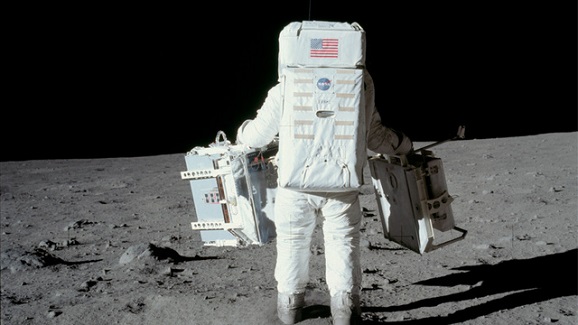 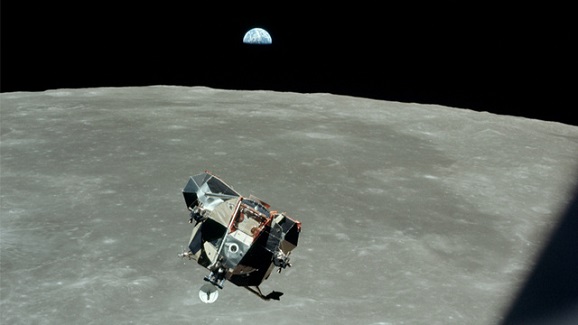 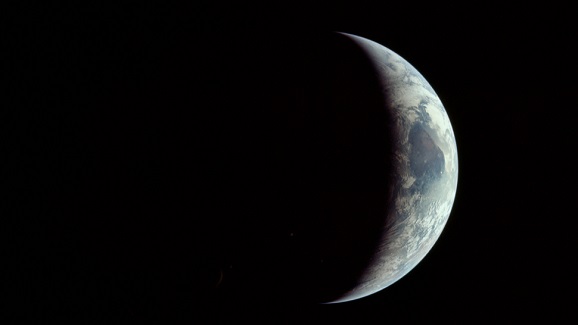 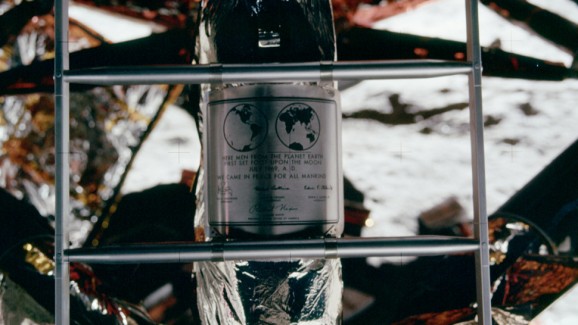 There’s a rumor that while Aldrin and Armstrong were elsewhere, fellow Apollo 11 astronaut Michael Collins sat in the orbiting Command Module and took selfie after selfie of himself posing with a duck face, but these photographs have never been recovered. Or verified, considering I just made them up.

Because these guys have become so iconic over the years, you might forget to think of them as everyday human beings. (Except for maybe Aldrin, who has become the go-to interview guy when it comes to all things space.) Life Magazine ran a piece where they showcased a bunch of photographs of the astronauts in the months prior to the launch that didn’t make it into the magazine’s pages. These images of everyday suburban banality juxtapose perfectly against the magnificence of those same three men touching down hundreds of thousands of miles above Earth. Also, it’s pretty badass when astronauts are seen having a drink. Chris Hadfield should have downed a fifth of tequila on the ISS. 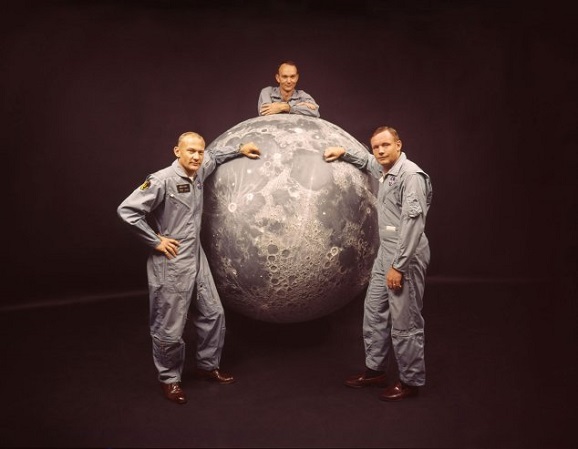 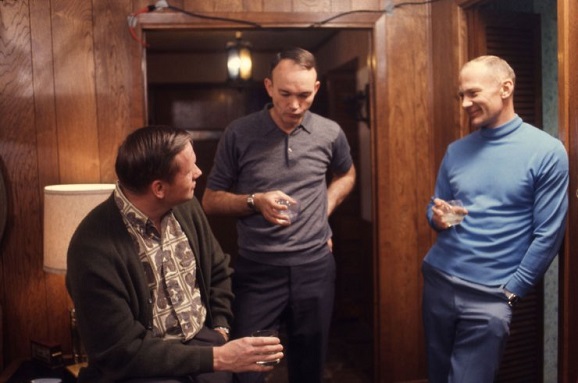 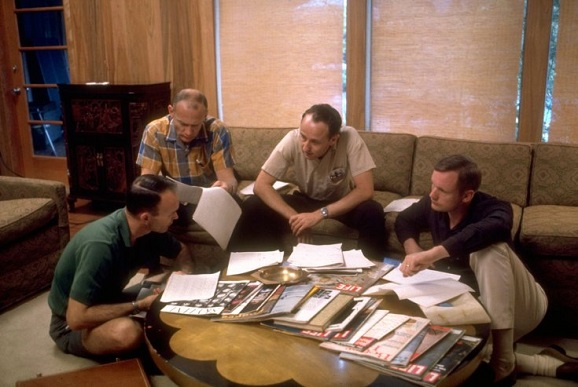 And to complete the trifecta, here’s the footage of the landing itself. Where’s the IMAX release?