As technology continues to make robotic animals like Delle the Dolphin as realistic looking as the real thing, more zoos and aquariums consider the benefits of switching to these animatronics.

Robotic animals can respond to questions, withstand close contact with humans that would be usually harmful to the real thing, and they could be coming to zoos and aquariums around the world very soon. While some folks might fuss about entertainment venues showcasing robot replicas, the idea has serious merit. Documentaries like 2013’s Blackfish have exposed some of the horrific treatment and suffering ocean mammals endure in captivity.

This includes the orca from Free Willy and the snake from Anaconda. Speaking to Freethink, Special Effects Artist and Edge Innovations Founder Walt Conti said it’s easy to demonize the marine park industry. But his company doesn’t think that’s the answer.

“We just want to transition them to the future in a much more sustainable way,” he told the publication. He also thinks that robotic animals will transform marine parks into more humane spaces where people can learn about and connect with nature. The first step toward that future could be Delle the Dolphin – an 8.5-foot-long, 600-pound robotic animal that can swim semi-autonomously using simple AI.

It can also be controlled remotely by a human operator. According to Science Focus, Delle swims and behaves so naturally that some audiences can’t distinguish it from the real animal. It has also managed to fool some of the fish it shares tanks with.

But simulating a dolphin’s graceful movements with machinery and computers was no easy feat. To build the robotic animal, Conti and his colleagues studied hours of videos of dolphins, analyzing how different parts of the animal contribute to acceleration, torque, and other locomotive abilities. The development process was both science and art.

“Inside they’re all machines,” Conti told Freethink. “But what makes a dolphin distinctive, is actually the art and the knowledge that we bring to it,” he added. From an industry perspective, the most alluring thing about the synthetic sea creature is that it doesn’t need food, sleep, training, or veterinary care.

While this saves a lot of the daily costs of running a marine park, the robotic animal isn’t cheap. Delle costs between $3 and $5 million, while a live dolphin can cost marine parks about $100,000 each. Although that seems a lot cheaper, over time investing in an animatronic dolphin will be more cost-effective.

While people and some ocean dwellers find Delle convincing, real dolphins aren’t fooled by the robotic animal’s realism. That’s not surprising since dolphins are among the smartest creatures on the planet, boasting an encephalization quotient (brain mass compared to body mass) that’s second only to humans. They descend from hoofed mammals that walked the Earth approximately 50 million years ago before transitioning into the oceans.

Through evolution, modern dolphins, which belong to the mammalian infraorder called cetaceans, gained the ability to use echolocation, communicate through unique signature whistles, and recognize themselves in mirrors, which is a demonstration of self-awareness. So if aquariums and zoos want to protect these brilliant creatures by replacing the captive ones with robotic animals, their efforts should be supported. 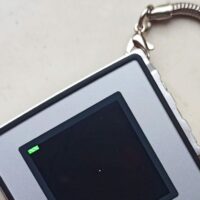 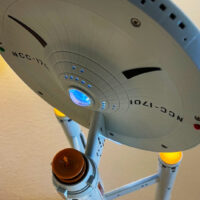 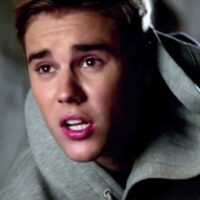 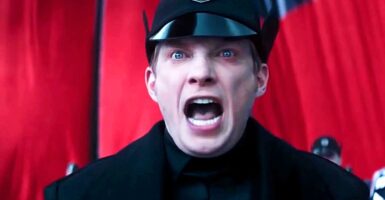 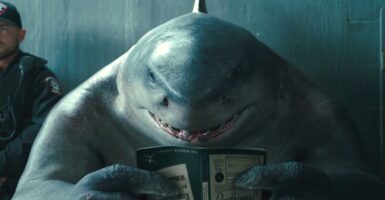 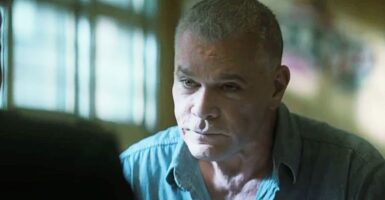