Jeff Bezos’ Rockets Are Going To Explode? His Employees Think So

Billionaire Jeff Bezos made headlines months ago when he joined the handful of other billionaires like Richard Branson who have personally funded commercial flights to space. However, as the Blue Origin CEO prepares to send more rich people into space, his employees are cautioning against it.

A group of more than 20 Blue Origin employees got together to air their grievances with the company in an essay penned by the former head of the company’s communications, Alexandra Abrams, for Lioness. The essay outlines a myriad of issues that employees are having with the company from unrealistic deadlines, unmanageable workloads to even more alarming allegations of workplace sexism and concerns that the company is valuing optics about Jeff Bezos over the safety of its rockets.

There’s an expression that goes “it’s not rocket science,” meaning something doesn’t need to be handled in such a meticulous fashion. As a result, it’s no wonder that the employees at Blue Origin were perplexed to feel that they were getting pressure to go fast rather than go smart when it came to getting Jeff Bezos on his high-profile flight in July. The essay notes that the directive from on-high was less about whether or not the literal rocket they were using to hurl human beings into space was safe, but more about making sure they were on schedule compared to Richard Branson’s Virgin Galactic and Elon Musk’s SpaceX. The phrase “making progress for Jeff” was reportedly thrown around often.

When he finally did take flight in July, many of the employees said in the essay that they were unable to watch because the mad dash to get things done quickly rather than correctly meant that there were so many things that could have gone wrong. Fortunately, nothing did. However, when it comes to space travel, you’re only as good as your next flight, not your last, and many of Blue Origin’s employees quoted in the essay say they wouldn’t set foot on one of its rockets.

The concerns about a company culture that doesn’t value safety and promotes an atmosphere in which people are afraid to be viewed as “troublemakers” if they complain dates back to 2018. According to The Verge, a memo compiled by Blue Origin executives that was written after they had a briefing with Avascent, a strategy and management consultant. Also cited in the essay from Abrams, the memo essentially detailed how the higher-ups at Blue Origin wanted their employees to “burn out” like the ones at SpaceX — again, not a term you want thrown around at a freaking rocket science company!

Despite the employees’ concerns about safety, Blue Origin is forging ahead with another manned space flight. This time, however, it’s carrying more precious cargo than Jeff Bezos, a CEO who enjoys burning out his employees. It was announced that Star Trek actor William Shatner will boldly go where a couple of billionaires have gone before on Blue Origin’s second rocket in just a couple of weeks — mere days after the release of the essay. While the 90-year-old actor says he’s excited and unafraid of the journey (classic Kirk), we fans back on Earth have to wonder if there’s something to this essay and Blue Origin’s propensity to grab headlines rather than check safety measures.

The memo praised SpaceX for cultivating a workplace culture that pressured employees to come in on weekends, work on vacation or simply not take them at all. It also outlined a strategy of hiring young, naive employees who would be willing to work below market value and grind longer hours than their job description allowed out of sheer corporate culture. They are “making history” after all, why shouldn’t they do it for free? Burning out these young, idealistic people was considered a smart move made to improve productivity at a company that is indifferent to the human cost of its staff. What’s worse, Blue Origin executives allegedly saw that model and thought “why not us?” 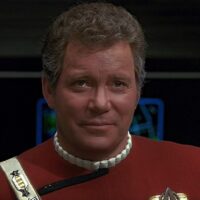 Jeff Bezos’ Rockets Are Going To Explode? His Employees Think So 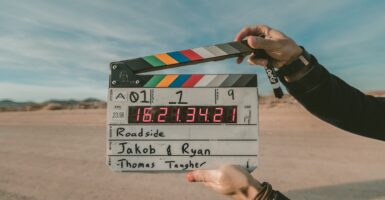 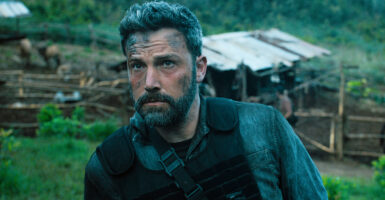 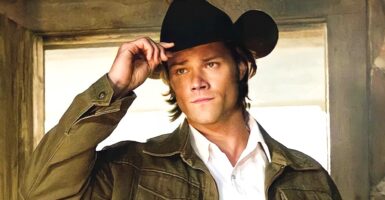