The proximity of major European countries and cities makes it easy and affordable to hop on a plane and be in a new country in a matter of hours. However, Europe is hoping to cut down on this air travel and replace the planes with high-speed trains instead. Rail industry leaders met in Lyon, France on June 29 to discuss the potential expansion of their rail systems. Their current vision involves doubling rail use by 2030 and tripling it by 2050. The end goal is to have these trains connecting all these major cities.

While Europe already has several high-speed trains in place, building out the infrastructure throughout the continent will be easier said than done. On top of being a highly ambitious and expensive project, the bureaucracy will be a significant barrier. Since the rails will cross country lines, different regulations will have to be overcome to make the project a reality. There’s also the consideration that COVID had a major impact on rail ticket sales, with rider numbers hitting all-time lows.

Still, the integration of high-speed trains throughout Europe certainly seems like a worthwhile endeavor. The benefits are two-fold — not only will people have easier and more affordable access to the rest of Europe, but it will be incredibly beneficial from an ecological standpoint. The carbon emissions from planes are significantly greater than from trains. A joint report from environmental organizations in Germany, Poland, Spain, and France says that a Paris-Berlin flight creates at least six times the carbon emissions that a train ride of the same distance would. If the train network is tripled by 2050, this would be a huge check off the EU’s Green Deal objectives, which set the lofty goal of making the EU carbon neutral by 2050.

The EU’s high-speed train plans are off to a promising start, with national rails like Paris-Lyon, Milan-Rome, Barcelona-Madrid, and Berlin-Munich providing fast and eco-friendly ways for passengers to get from one country’s major city to another. There are also some promising examples of inter-country rails, with the Channel Tunnel and the Thalys track. The Brenner Base Tunnel, which is set to open in 2032, will connect Innsbruck, Austria, and Fortezza. This will be a great example of the rail providing nothing but benefits, as the rail will not only be more eco-friendly than flights, but it’s set to shave off as much as 70 minutes off travel schedules when compared to flying. Various European countries are also working on building more rails to connect their major cities.

If the EU can provide high-speed trains that are more cost-effective, more sustainable, and faster than flying, it will be a big win for rail travel in general. However, the money, red tape, and other logistical headaches could prove to slow down this process significantly. Hopefully, the EU can bring its full vision to life, and travel is improved in all of the above areas. If all these factors come together, we could be looking at the future of inter-country travel. 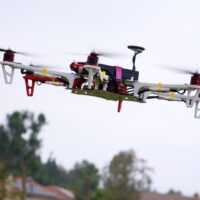 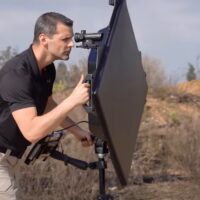 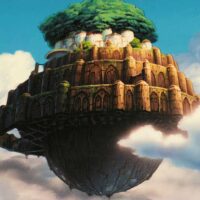 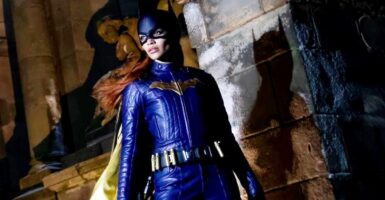 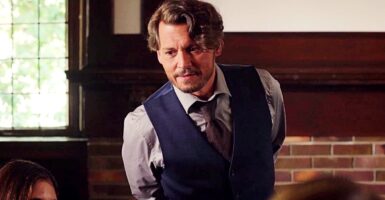