Elon Musk allegedly sent all Twitter an employees an email insisting they be "extremely hardcore" or leave the company.

The Elon Musk Era of Twitter continues. Lawsuits and delayed rollouts of proposed changes have marred the billionaire’s takeover of the social media platform. This week, already baffled Twitter employees were met with an ominous late-night email (via CNN) from their new boss. The Tesla owner issued an ultimatum: be “extremely hardcore,” or leave.

Appearing in employee inboxes as, “A fork in the road,” the email claimed that the future of Twitter depended on employees being, “…extremely hardcore,” which Musk defined as, “…working long hours at high intensity.” He assured employees that anything less than excellence would not suffice. The memo ended with a link and instructions: click here if you’re on board.

Employees have until 5 p.m. ET today to reply. Anyone who does not click the link will be terminated with three months severance pay, per CNN.

Musk’s latest line in the sand for his staff is far from his first controversial move at Twitter. Immediately upon his arrival as its new owner, he fired a number of top Twitter executives. Then he eliminated several crucial roles across the company in a mass layoff that sent nearly half the staff forcibly flying the coop. The remaining employees have reported strange and contradictory requests from Musk, sustaining the swirl of confusion at the company.

Despite early turbulence, Elon Musk has big plans for Twitter. His latest call to action seems to spring from his ambitions to whip Twitter into shape financially and fast-track his free-speech agenda. Amid the bumpy backdrop of Twitter’s last few weeks, the email takes on a new shade of not-so-thinly veiled subtext: Are you with me or against me?

Both in and outside the organization, more and more people seem to be against the new Twitter. The implementation of Twitter Blue, a paid monthly subscription that allows any user to adorn the coveted blue verification checkmark next to their username, was suspended after employee fears of impersonation and misinformation materialized almost immediately.

One such instance came when comedian Kathy Griffin changed her Twitter username to Elon Musk and mocked the billionaire from her own account. She was promptly banned from the site. Griffin returned shortly after to continue pestering Musk using her deceased mother’s account.

Griffin isn’t the only celebrity revolting against the new Musk-helmed Twitter. Actors, athletes, singers, and writers are saying sayonara to fans on Twitter. Many are not mincing words. The Musk takeover is to blame. One such celebrity to recently leave the platform is Amber Heard.

The Aquaman actress has been in the headlines this year for all the wrong reasons. Her ongoing legal battles with ex-husband Johnny Depp have made Heard a magnet for criticism. When fans realized her Twitter account was deactivated on November 1, however, speculation that Elon Musk, another ex-partner of Heard’s, orchestrated the deactivation himself.

This theory, though speculative, fuels the already noisy drama surrounding Musk’s Twitter takeover. That, however, isn’t slowing Musk down. He’s already looking ahead, confident that a newly structured Twitter will be fully operational in the coming weeks. This will free Musk to spend less time in his new proverbial birdhouse and be extremely hardcore wherever the world needs him next. 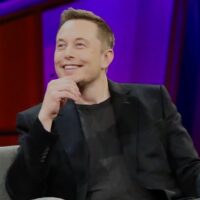 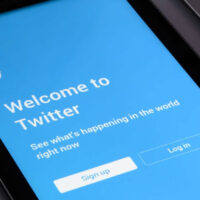 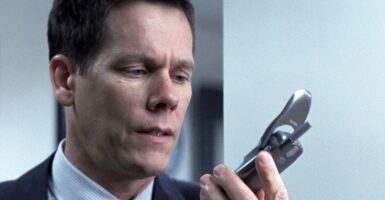 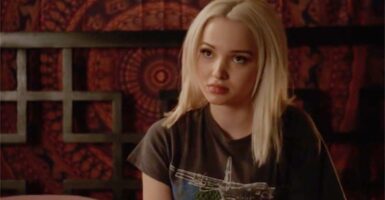 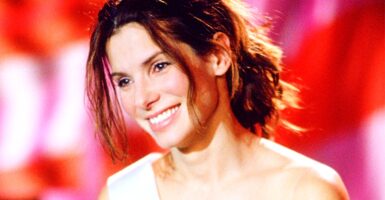 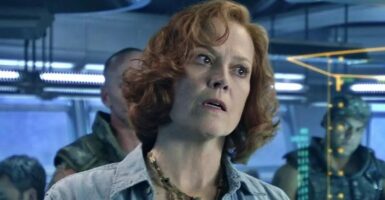