There have been countless fevered arguments, both online and IRL, about who would win in a fight between one mythologized and/or fictitious character and another. Superman vs. Hercules. Sherlock Holmes vs. The Doctor. Joss Whedon vs. the long-term happiness of his characters. Hell, Spike even made an entire show based on the concept. Writer AJ Lieberman and artist Riley Rossmo decided to take this ages-old debate to the next level by asking the question: what if you combined several of these archetypes into one guy? Thus was born the Image comics graphic novel Cowboy Ninja Viking, and Deadline says that World War Z director Marc Foster is set to helm a big-screen adaptation for Universal Pictures.

So, how exactly does one make a Cowboy Ninja Viking? The graphic novel tells the story of a secret government black ops project designed to turn schizophrenics into deadly assassins. You enter with mental problems and exit with the combined skills of a cowboy, ninja, and viking. So presumably you’d be really awesome at remaining unseen while pillaging and drinking heavily. Most of the projects attempts fail, but it works a little too well in the case of the protagonist. He escapes from the program and decides to hunt down the mysterious billionaire who created the project. So it’s sort of like The Bourne Identity only with more mead and the occasional exclamation of “yeeehawwww!”

Zombieland writers Paul Wernick and Rhett Reese wrote the script, which is good news. They’ve proven themselves skilled at milking comedy out of inherently serious or bleak subject matter, so if anybody can successfully write a movie called Cowboy Ninja Viking, it’s probably those two. 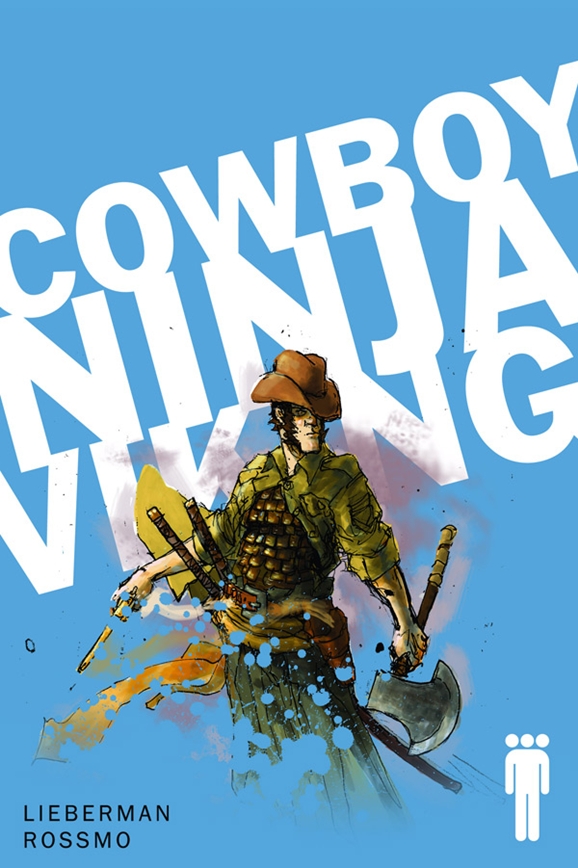