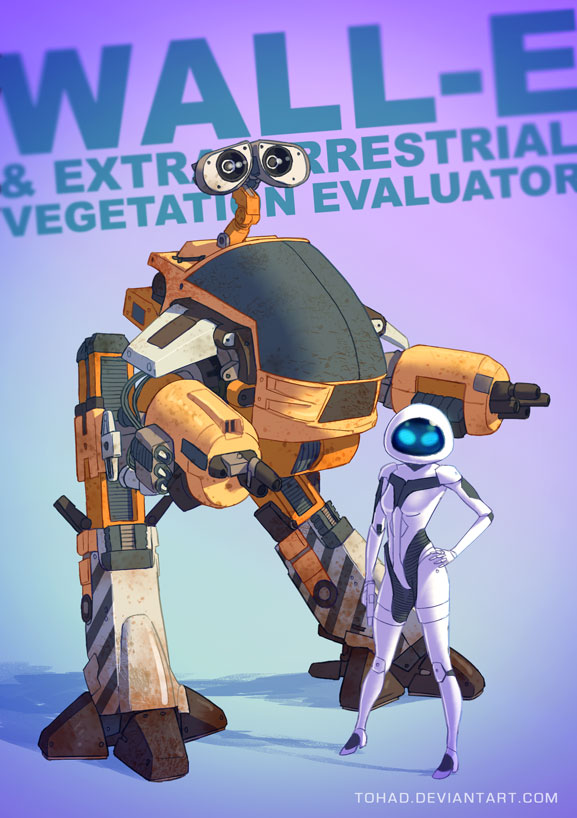 The internet never tires of mashing one thing up with another thing to create a third, possibly even better, thing. DeviantARTist Tohad has found one particular mash-up niche and made it his own with his “BADASS” series, which takes beloved characters from children’s cartoons and videogames and then turns them into heavily armed sociopaths. Honestly, WALL-E and EVE up there are the tamest of the bunch, but all it took was soldering WALL-E’s head onto the top of ED-209’s body and you’d better check your watch, because it’s time to kill all humans. And say, speaking of Bender’s catchphrase, I wonder what the Futurama crew is up to inside Tohad’s twisted brain… 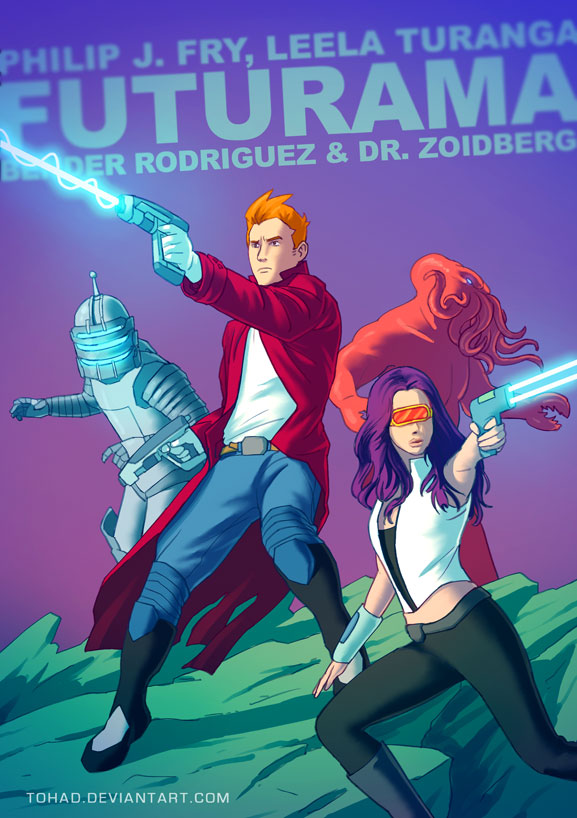 One of the things I love about this series is the way Tohad combines elements you wouldn’t expect. The idea of repurposing the often-inept Planetary Express crew as a crack team of interstellar badasses is one thing, but replacing Bender’s face with Isaac Clarke’s mask from Dead Space, that’s something else. And I must say, Dr. Zoidberg looks good now that he’s embraced his inner Cthulhu.

Speaking of unlikely combinations, here’s perhaps the only thing that would make me interested in seeing an ALF reboot. He’s back, you crazy sons of bitches, and most definitely not in Pog form. 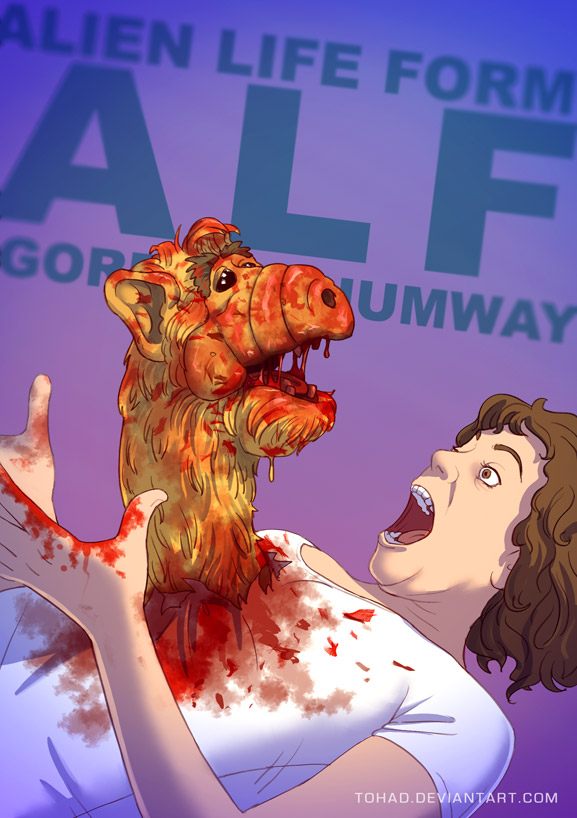 In what is, in my opinion, the pinnacle of this whole series, here’s Tohad answering the hypothetical question, “How do you turn Pac-Man into a horror movie?” 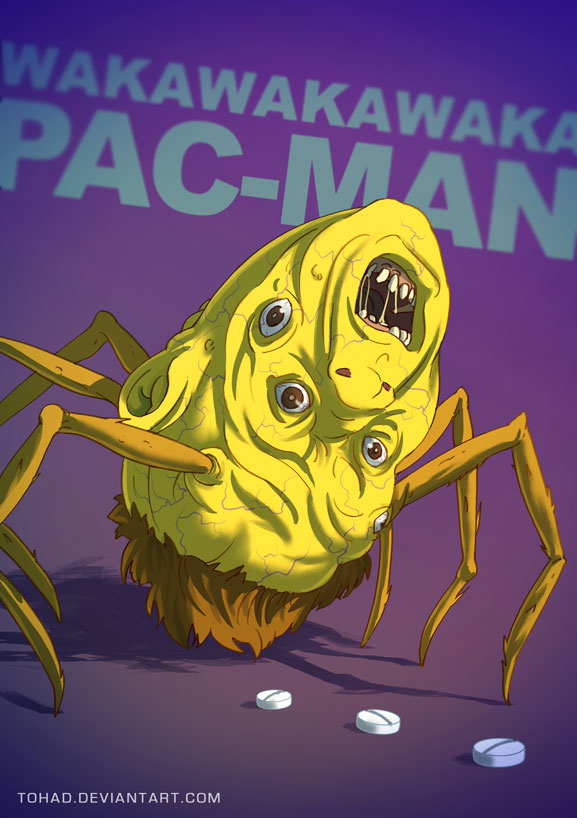 Seriously, Tohad. Well played. I’m giving you a standing slow-clap as soon as I finish typing this sentence.

We’re including a couple more of the more science fiction-y of the series below, and you can check out Tohad’s DeviantART page for the rest (there are tons). If you’ll excuse me, I’m going to start emailing John Carpenter over and over and over until he agrees to make that Pac-Man movie. 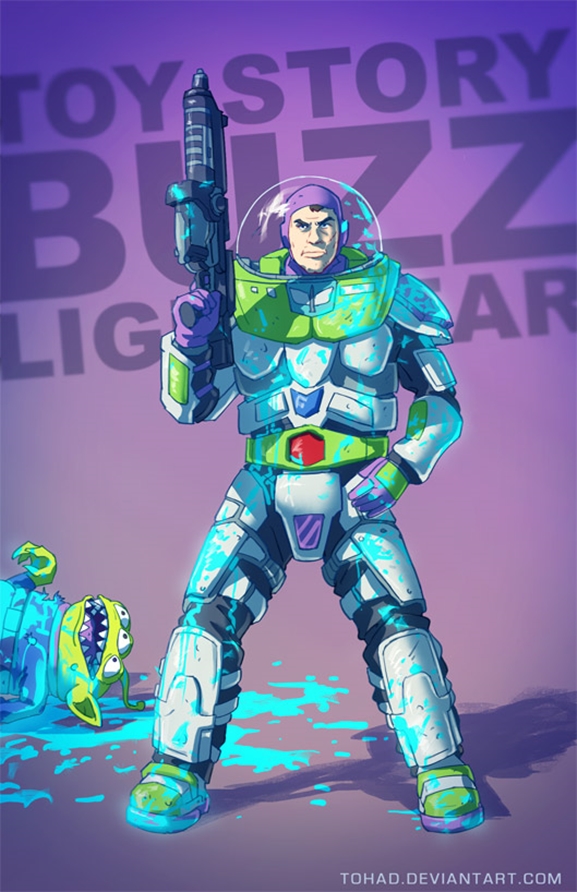 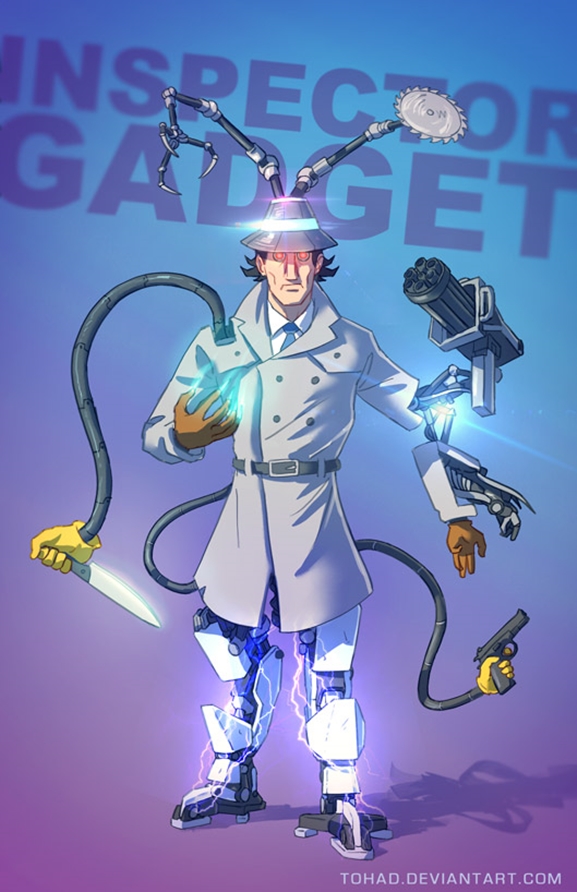 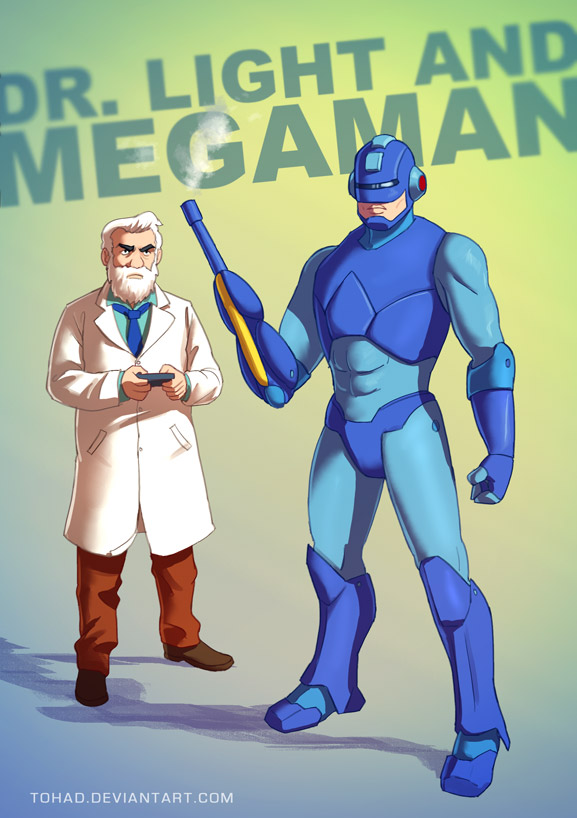 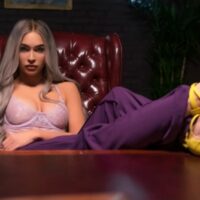 See Megan Fox As Poison Ivy For The Batman 2 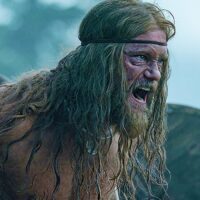