Cosmos (Fox, March 9)
Fox kicked their promotion for Seth MacFarlane and Neil deGrasse Tyson’s Cosmos: A SpaceTime Odyssey into high gear yesterday with a Super Bowl spot, which you can see below. As you would expect from a Super Bowl ad, it’s fast-paced, brightly colored, and sporting some macho taglines such as “14 Billion Years in 13 Episodes” and “Fasten Your Science Seat Belt,” which I’m sure must have sounded less silly when they came up with the idea. But while we here at GFR are eagerly awaiting the modern resurrection of Carl Sagan’s beloved 1980 series, Fox’s ads for the show seem to struggling with one big question: how do you get people excited about a science show that isn’t on one of the niche cable networks devoted primarily to that subject?

There’s no question the new Cosmos looks gorgeous, and there’s no end of topics the show could explore, from the worlds of physics, biology, cosmology, astronomy, and so on. But those aren’t typically the things that Joe and Jane Public to tune in for, especially not if some godawful reality show is on opposite. How do you entice an audience into the world of science when they’ve spent so many hours atrophying the same brain Cosmos hopes to inspire on shows about millionaire duck call hillbillies and Honey Fucking Boo-Boo?

I have little doubt that the new Cosmos will be great, and will be required viewing for most GFR readers. And god knows we need Cosmos to get people hooked on science at a time when the headlines are all too often filled with scientists and deniers of various stripes chasing each other in circles while the problems at hand remain mostly unaddressed. But I’m not convinced that the show is going to bring in that many people who weren’t already sold on the concept from the get-go. I hope, I truly hope, that I will be proven wrong. If you’re out there listening somewhere: Help us, ghost of Carl Sagan, you’re our only hope. – David 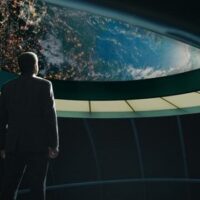 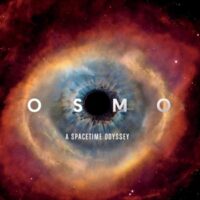 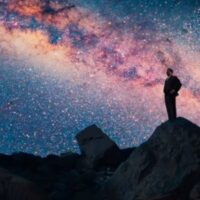