This October, Andy & Lana Wachowski and Tom Tywker’s new film, Cloud Atlas, will surely dazzle audiences across the country. The gigantic movie is one of the most ambitious films of 2012, and there is some concern from fans of David Mitchell’s novel that the movie adaptation may not come together as smoothly as the original source material. After all, bringing to life six separate storylines that span over 1,000 years is no easy task.

Recently, Tom Hanks was asked how he felt the movie was going to coalesce when he first read the screenplay. It would seem like it was a daunting task even to the three top-tier directors behind the project.

I think much like the film itself, the initial seven pages or so of the screenplay raised questions (laughs). As in, ‘Who are these people and what’s going on?’ But it’s kind of like a hug that gets tighter and tighter. A light-bulb goes off in your individual head and you go, ‘Ok, I understand that these relate to each other but I’m not sure what the connection is.’ And then the connection becomes evident and the artistic struggle becomes evident.

Overall, Cloud Atlas has a single thread at its center that binds all of its elements together. The characters’ choices are decided by acts of cruelty and kindness, which makes all humans interconnected and work as one single organism. The Wachowskis and Tywker tapped into that singular element of David Mitchell’s novel and made that the centerpiece of Cloud Atlas. Hanks continues:

I think it is a perfect blending of the literature of David Mitchell and the cinematic power of Tom Tykwer, Andy Wachowski and Lana Wachowski. I think, if you could use a term of what this type of movie is, it’s not six different movies, it’s not even two different movies, it is one example of cinematic literature that examines the connectedness of the human race through all of time.

Hanks’ co-star, Halle Berry, was excited to make this film. Like Hanks, Berry was taken by the fantastic screenplay by the Wachowskis and Tykwer, but was also looking forward to working with these three directors specifically. She was absolutely amazed how the Wachowskis were able to work as one directing unit.

What was so beautiful about it is Lana and Andy speak as one person. They finish each other’s sentences, their thoughts are the same, they’ve talked about this for so long that the vision is clear and there’s a safe feeling that came with that. I would have tried anything they said because I figured, ‘If I hadn’t thought about it, I knew they had, and it just might work.’ So there was safety.

Cloud Atlas has received ringing endorsements from film critics and bloggers after its world premiere at the Toronto International Film Festival. Alex Billington of FirstShowing.net called Cloud Atlas “the movie of the year” as it “pushes boundaries of storytelling.” This is a bold statement and should make fans of David Mitchell’s novel excited to see the film adaptation. 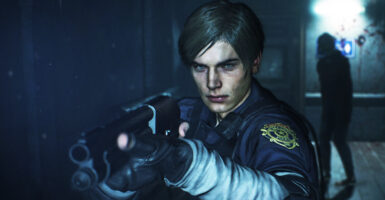 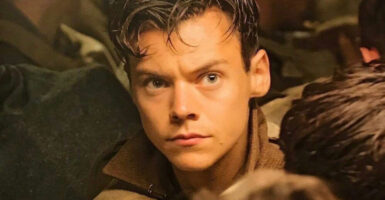 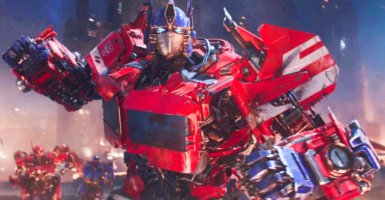 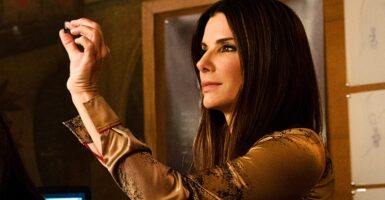