Star Wars: The Clone Wars Team Is Being Disbanded, We May Never See Season Six Content

I believe it was one of the premiere artists of our time who once observed, “You take the good. You take the bad. You take them both and there you have the facts of life. The facts of life.” Sadly, today fans of Star Wars: The Clone Wars are going to have to take the bad. We reported a few weeks back that The Clone Wars wouldn’t be returning for a new season, but that there would be some form of “bonus content” yet to come. Unfortunately, it doesn’t sound like fans shouldn’t expect all the dangling plot threads to be wrapped up. Closure: you can’t haz it.

When we first reported on Clone Wars’ cancellation, there weren’t any real details about what the “bonus content” would involve. Now some of those details have emerged, and it’s probably not the response most fans were hoping for. A source tells TheForce.net that the bonus content will consist of only two story arcs that were originally planned for the aborted sixth season. The thing that’s likely to have many die-hard fans seeing red is that it’s unclear at this point if/when the content involving the fate of fan favorites such as Ahsoka Tano and Asajj Ventress will see the light of day.

Lucasfilm Animation employees are currently in the midst of layoffs and reassignment to other projects, and the future of LA is very much uncertain. At this point, fans should probably count their blessings that they’re getting any new material at all, but that’s likely cold comfort.

The layoffs at Lucasfilm are said to be part of an overall restructuring to be begin focusing new Star Wars content on the upcoming Episode VII and other sequels. In the meantime, fans wanting to show Disney their support for the canceled series can visit Save the Clone Wars for more information. 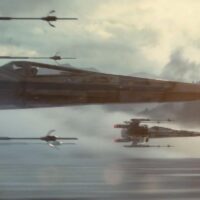 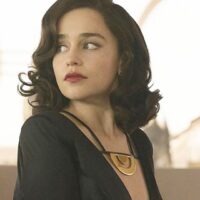 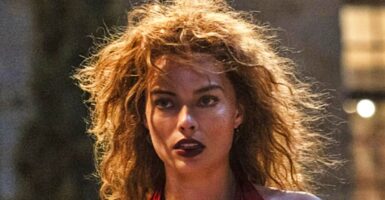 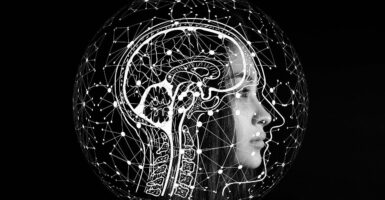 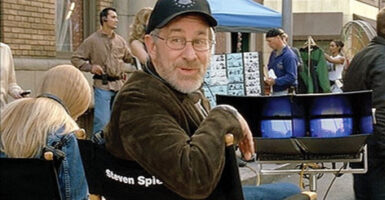