The first season of Star Trek: The Next Generation is coming to Blu-ray on July 24th, and the show’s had one heck of a makeover. I’m currently in the midst of rewatching the series on Netflix, and the show hasn’t aged well when viewed against the shiny HD standards we take for granted these days. Thankfully the show has undergone major restorations and improvements, following in the footsteps of The Original Series with brand-new special effects and a general overall spit-polish. The results? Just take a gander at this shot of the Crystalline Entity, the life-devouring creature first introduced in the episode “Datalore.” 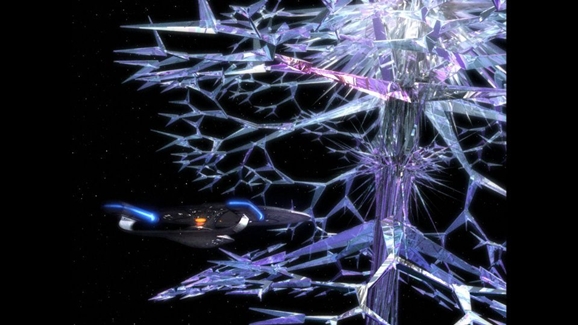 The image was posted on the official Star Trek Facebook page earlier today, along with a pair of comparison images showing that the visual improvements aren’t limited to snazzier special effects. Sure, there’s only so much you can polish a show that’s a quarter century old, but while the changes are subtle, you can definitely see a difference in the flames, the reflection on the wall panels, and even the textures on Picard’s uniform. 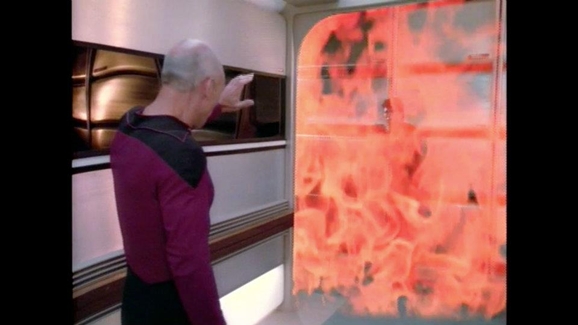 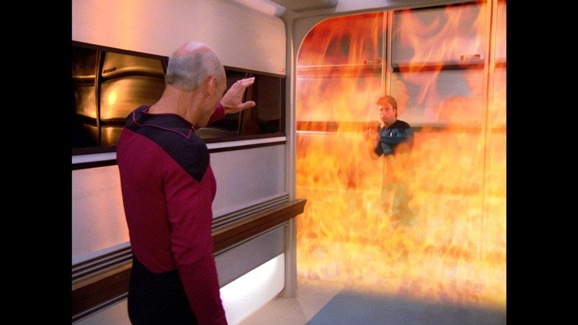 Aside from the newly restored episodes, the set will include plenty of other attractions for Trek fans. You’ll get mission logs, a gag reel, archival footage, and two brand-new documentaries, including a massive, three-part documentary looking at the show’s creation and early days. Here’s the description from the press release:

The all-new, three-part documentary Stardate Revisited — The Origin Of STAR TREK: THE NEXT GENERATION provides unique insight into the early beginnings of what was soon to become one of television’s most successful sci-fi series.

The first part, entitled “Inception,” includes interviews with original staff writers D.C. Fontana and David Gerrold discussing the early days of the show and Gene Roddenberry’s mission to create a program that would live up to the cultural phenomenon of the original Star Trek series. In addition, executive producer Rick Berman looks back on the crucial pre-production period including preliminary casting choices and key creative decisions for year one. Plus, the documentary includes insight from the entire art department including Star Trek experts Mike and Denise Okuda, who served as consultants throughout the ongoing Blu-ray project. The Okudas provide revealing looks at the design process for such iconic elements of the series as the Starship Enterprise and redesigned Starfleet gear for the 24th century.

The conclusion of the three-part documentary, “The Continuing Mission,” includes first-hand accounts by Berman and producers David Livingston and Peter Lauritson who detail the creation of the first season of the series from script to final edit. Members of the special effects teams also provide never-before-seen looks at the creation of the groundbreaking effects from motion control photography to video compositing techniques. For the first time fans will be able to see a newly found pencil animation of Starfleet officers gathering around the conference table which was composited into the observation lounge viewports of the Enterprise on the last shot of the show’s opening sequence.

Also, Denise Crosby (Lt. Tasha Yar) joins other cast members to take a look back on the controversial decision to kill off her character in the first season episode “Skin of Evil.” Finally, Eugene Roddenberry shares memories of his father, series creator Gene Roddenberry, who was responsible for one of the most enduring and beloved franchises in history.

ENERGIZED: TAKING THE NEXT GENERATION TO THE NEXT LEVEL

In addition, the set also includes a newly produced documentary titled Energized: Taking the Next Generation to the Next Level, which features exclusive behind-the-scenes footage and interviews with the FX artists and film restoration technicians at CBS Digital, detailing the philosophy and process behind the restoration. 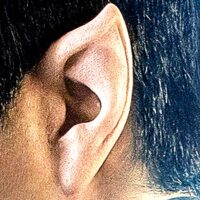 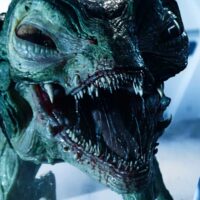 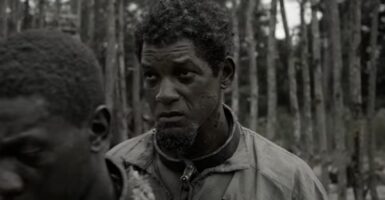 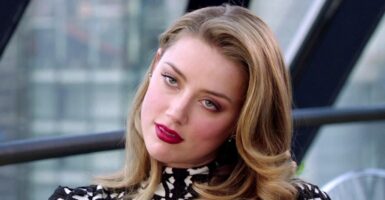 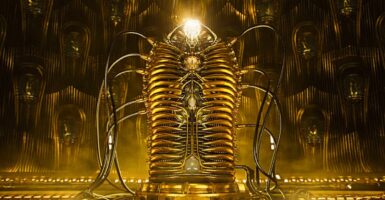