Spaceballs Gets A 25th Anniversary Blu-ray

Spaceballs turns 25 years old on June 24th and to celebrate the powers that be are releasing a special 25th Anniversary Blu-ray. It’s kind of a shame that Mel Brooks isn’t still making movie parodies, if he thought Star Wars presented an irresistible target back in 1987, just imagine what kind of mockery he might have made out of Jar Jar Binks.

Ironically the Anniversary Blu-ray won’t actually be released until August 7th. This is probably because Spaceballs don’t have the ability to go to plaid. Traveling at Ludicrus speed is the best they can manage.

Spaceballs is actually already on Blu-ray

and it comes with a fairly nice array of special features, but this new version will have even more. In addition to the features on the current release they’re adding a new featurette called “Farce Yourself! Spaceballs and the Skroobing of Sci-Fi”. I have no idea what that means, but it sounds funny. Even if it isn’t, owning more than one copy of Spaceballs is worthwhile just so when your friends ask why you have two copies you can say, “Merchandising, merchandising, where the real money from the movie is made.” (Note: This joke works even better if you also have Spaceballs: The Flamethrower)

All told the Spaceballs 25th Anniversary Edition Blu-ray comes with 5 hours of bonus features. Be your own best friend and pick up a copy. 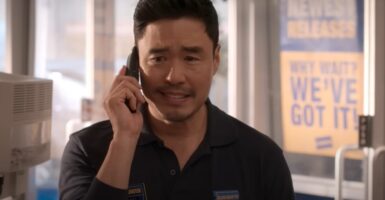 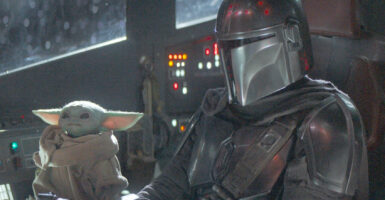 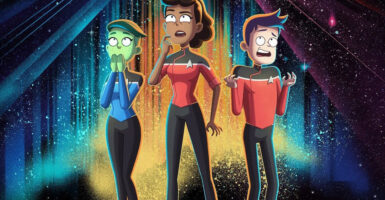 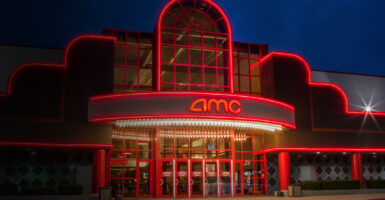