Kickstarter has had some major success stories during its brief life, notably the Veronica Mars movie that just hit theaters and the Oculus Rift virtual reality headset that Facebook just bought for eighty bajillion dollars. Marc Scott Zicree’s Space Command might not be quite as impressive an earner as those two extreme examples, but it did hit its initial $75,000 Kickstarter funding goal in three days back in 2012, then continued on to rack up over $200,000. Since then it’s been chugging right along, working on a series of films inspired by classic 1950s science fiction and the work of artists like Wally Wood and Chesley Bonestell. It’s also been gathering a damned impressive collection of recognizable talents in front of and behind the camera, including actors from Babylon 5, Star Trek, and The X-Files. If it hasn’t been on your radar, now might be the time to start paying attention.

While there doesn’t seem to be a hard-and-firm release date announced for the first Space Command movie, they have definitely assembled a cast of genre vets such as Babylon 5’s Mira Furlan and Bill Mumy, Star Trek’s Armin Shimerman and Ethan Phillips, former Lone Gunman Dean Haglund, and Guillermo del Toro’s go-to guy Doug Jones. There’s no question there’s a lot of proven talent involved, so at this point it will all come down to execution.

Space Command follows “the bold adventures in space of the United Planet’s Space Command, a dedicated group of scientists, soldiers and adventurers exploring and taming the vast expanse of our solar system for human colonization.” It’s described as a throwback to a simpler, adventurous, optimistic style of science fiction that might seem a bit quaint in these more cynical days. In fact, the early footage on display in the video up top borders on the cheesy…but I’m actually okay with that. Space Command wears its inspirations and its earnestness on the sleeve of its retro-style spacesuit, and that’s kind of refreshing. If nothing else, it’s nice to see a science fiction project that isn’t based in a post-apocalyptic setting. Hopefully Space Command will become the sort of success that’s only been made possible by the Internet’s ability to shrink the distance between creators and fans/consumers.

You can keep track of Space Command’s production on the official website, and check out some of the project’s concept art and storyboards below. 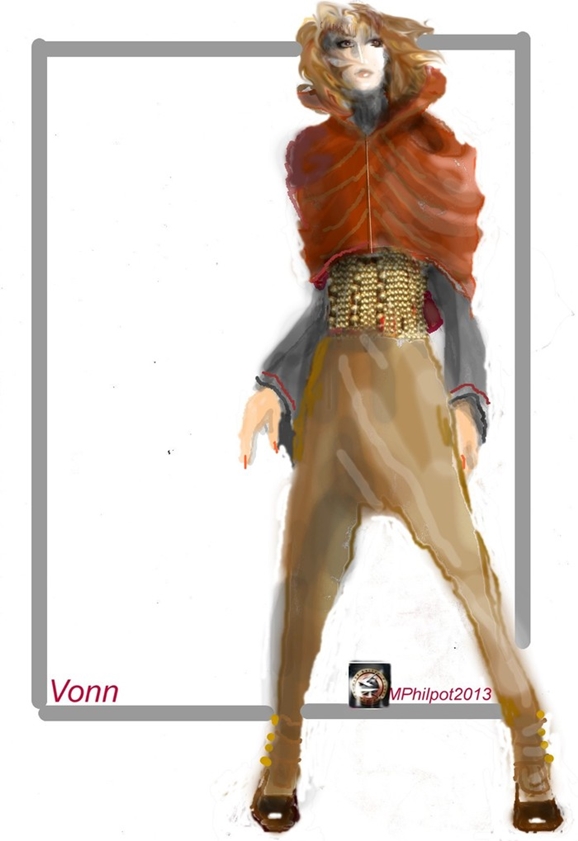 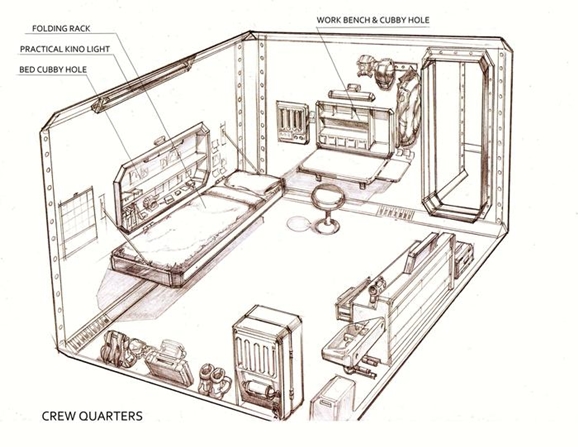 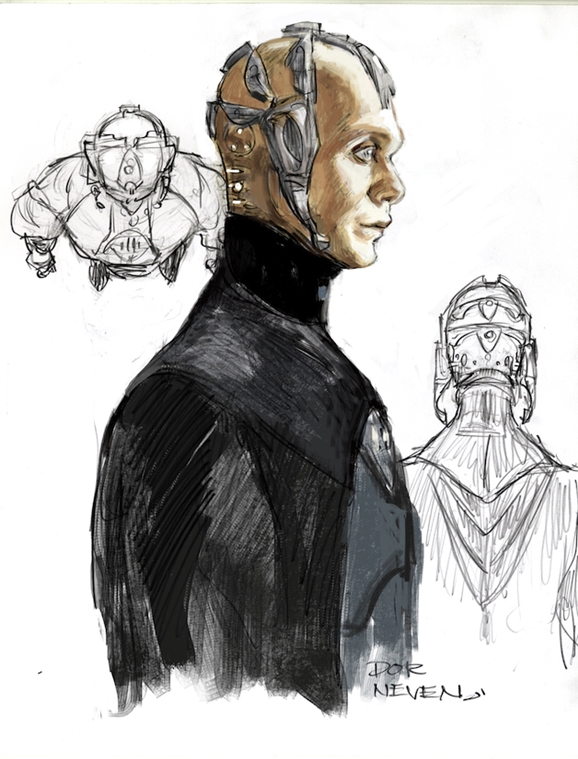 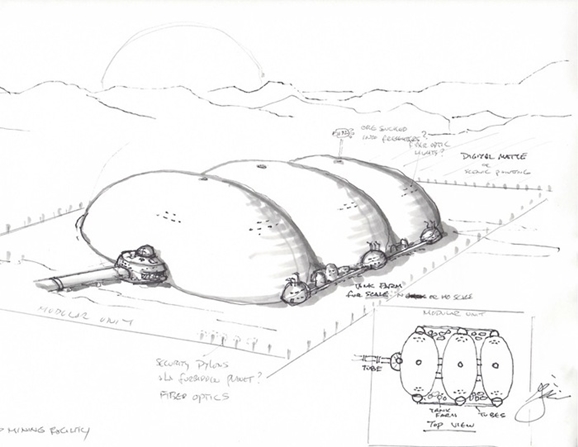 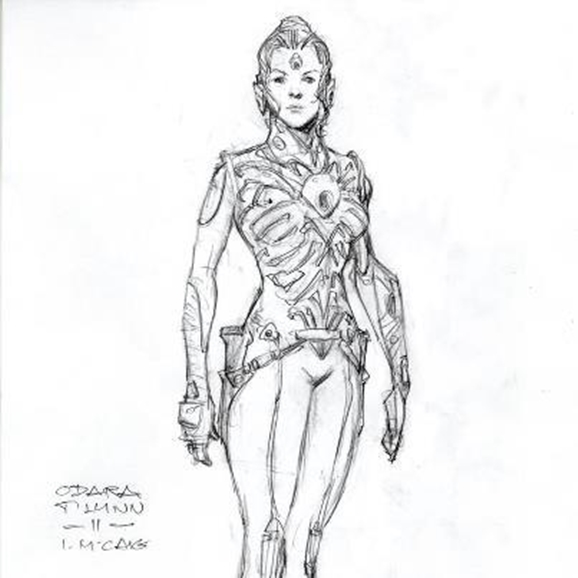