By Brent McKnight | 10 years ago

We’re talking revisionist history in the vein of Edgar Allen Poe and James McTeigue’s The Raven. Cohen will write the script, as well as oversee a graphic-novelization of said script. The story “will focus on Newton as the chief detective and head of the British Mint.”

I don’t entirely know what to say to this. Again, can’t help but be reminded of The Raven, which wasn’t particularly impressive. Newton did work for the mint, and he did go after counterfeiters, I just wonder how exciting a movie or comic that will make. Even though he did all of these things, that doesn’t necessarily mean he has the makings of an action star.

We see this as a real opportunity to redefine the concept from day one, using multiple channels and outlets to more creatively develop and extend the characters and storyline while generating huge excitement in advance of the theatrical release.

We all know why they’re using Newton instead of making up their own new character—because everyone knows his name. But maybe there’s a specific case from his history that they’ll focus on. There’s one involving a man named William Chaloner that prominently featured treason, scams, and conspiracies. That could make for an interesting film. 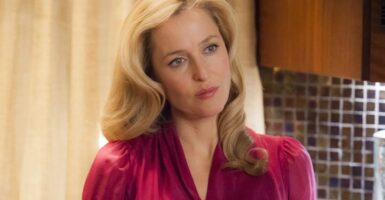 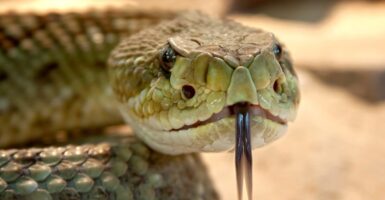 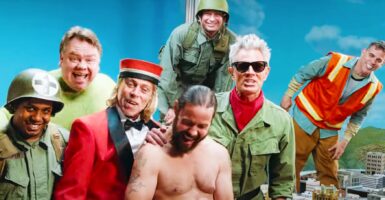