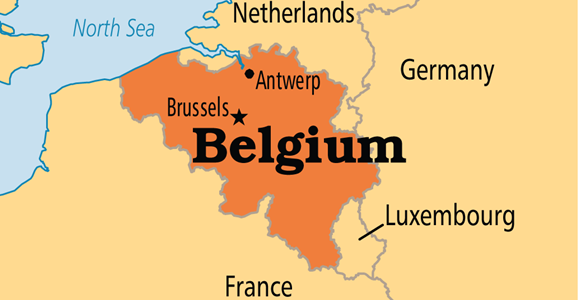 The Hitchhiker’s Guide to the Galaxy
Science fiction and comedy have never come together as successfully as they did with Douglas Adams’ impeccable Hitchhiker’s Guide to the Galaxy series. The trials and tribulations of Earthling Arthur Dent and his traveling companion Ford Prefect (and his towel) are as imaginative and silly as anything else in fiction, and, as you might imagine, Adams’ ideas for foul language are equally goofy.

Profanity Effectiveness Rating: If we were in outer space, then we’d have something to talk about, even using other words like “swut” and “joojooflop.” Unfortunately, these are pretty useless swears to the modern Earthling. 1 out of 10.