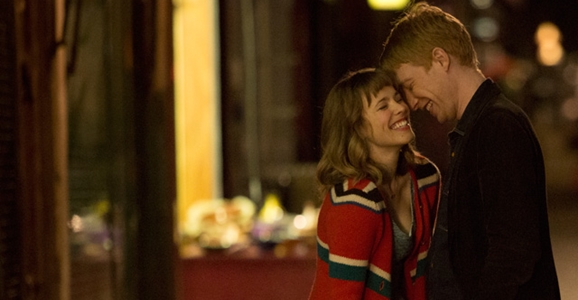 About Time (November 1)
$12 million budget; $82 million worldwide box office
Rotten Tomatoes rating: 69%
Sometimes it’s good to be the little guy. Nestled in between two of the year’s biggest blockbusters, Richard Curtis’ time-travel rom-com provided audiences with a bit of sweet counter-programming. After all, sometimes you’re just not in the mood to watch imperiled astronauts or teenage future rebels. The story of a chap who learns that the males of his family have the ability to time travel throughout their own past, About Time milked its Groundhog Day-esque premise to bring in $15 million in the States, just a bit over its production budget. But overseas markets once again made all the difference, adding an extra $67 million to the pot. And they didn’t even need a copy of Grays Sports Almanac. 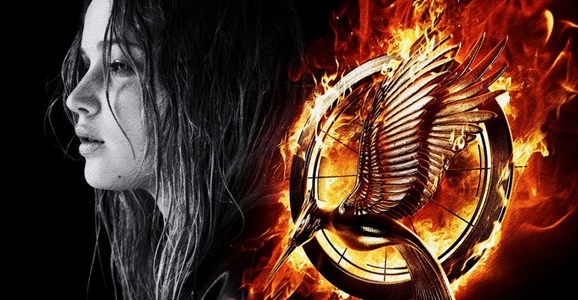 The Hunger Games: Catching Fire (November 22)
$130 million budget; $831 million worldwide box office
Rotten Tomatoes rating: 89%
Man, what a difference a few days make. When I first started compiling this article a few days back, Catching Fire’s worldwide box office was sitting at $785 million. Today, according to Box Office Mojo, it’s reached $831 million, a difference of nearly $50 million. That shouldn’t surprise anyone based on the success of the first movie and the popularity of the books. That should put to rest any question of whether The Hunger Games is the clear successor to the Harry Potter and Twilight films. (Thankfully it’s closer in quality to the former than the latter.) Indeed, Catching Fire is on pace to surpass Iron Man 3 as the biggest U.S. box office success of 2013 (even though Tony Stark is still the overall global box office winner.) With those numbers, there’s no telling how much the next two Hunger Games sequels will rake in. 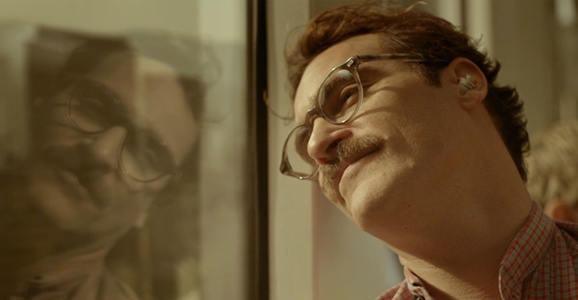 Her (December 18)
$3 million box office
Rotten Tomatoes rating: 90%
The last major science fiction release of 2013 was another small film that is doing really well critically. We’re using that solid buzz to label this one a winner, simply because I haven’t been able to track down a confirmed production budget for the flick. The $3 million budget isn’t much, but this isn’t a flick that features wall-to-wall special effects or huge stunts. I’m betting that even that modest success will make Her a long-term success story, especially since it’s the sort of smaller movie that will likely do well in the home video market. Even if the Golden Globes don’t think Scarlett Johannson’s performance as A.I. love interest Samantha is worth of a nomination…