Ridley Scott Refused To Make A Director’s Cut For Prometheus

Seemingly every Blu-ray, DVD, Laserdisc, HD DVD, and VHS release these days is an extended cut, director’s cut, unrated cut, super-ultra-mega-secret “cut that you’ve never seen!” It’s exhausting. And it usually entails the insertion of a lackluster scene or two that do nothing but lengthen the movie, and which were often left out for good reason. In an age where this is commonplace, it’s nice to hear that Ridley Scott straight-up refused Fox’s request to create a director’s cut for the Prometheus Blu-ray release, which hits stores tomorrow, October 9th, by the way. 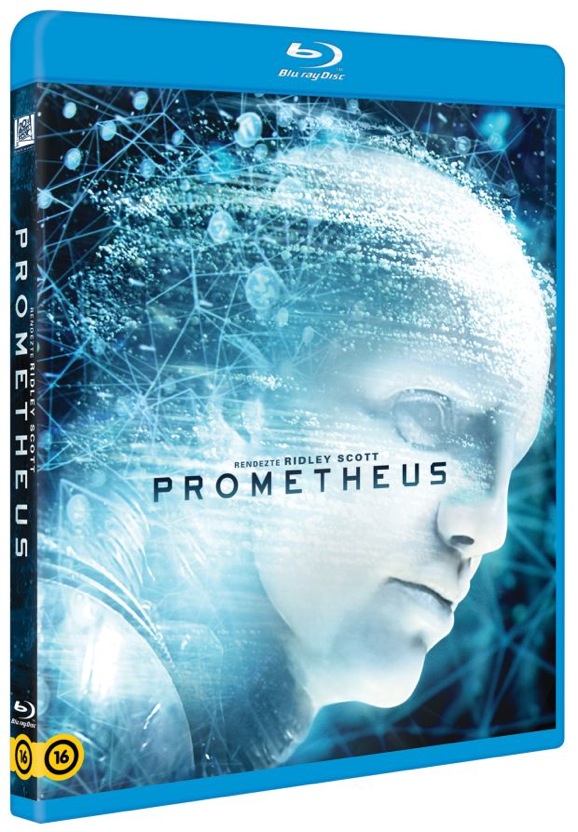 Bleeding Cool reports that when approached to do an alternate edit of the film, Scott declined, saying that the theatrical version is his director’s cut. That makes sense; when dealing with a filmmaker of Scott’s stature, you better believe his contract includes his final cut of the film. And despite the fact that the home release contains 35 minutes worth of deleted, extended, and otherwise altered or unused scenes, he maintains that what you saw in theaters is what he wanted you to see. He left all of that superfluous nonsense out because he didn’t want them in the film.

Over the past few weeks we’ve gotten little bits and pieces of the bonus material from the Prometheus Blu-ray, and most of it has been pretty interesting. There are, however, more than five hours of documentaries, behind-the-scenes looks, and more lurking in the confines of the home release. Given the amount of back-and-forth debate Prometheus created during its theatrical run, and the fact that we haven’t really stopped talking about it in the interim, this is sure to spark even more discussion.

Though Scott says this is his final version, BC posits that we haven’t heard the last of this topic, and they’re probably right. People love to talk about this, and Scott has been known to release multiple versions of the same film (how many cuts of Blade Runner exist?). We’ll see what the future holds, but for now, for good or ill, this is the version of Prometheus we’re stuck with.