Get Your First Look At Resident Evil: Retribution Characters Old And New

The cast of Resident Evil: Retribution, the fifth installment of the videogame-based franchise, functions as a best-of list of characters from the history of the series. Of course, Milla Jovovich reprises her role as the tough-as-nails zombie killer Alice (they couldn’t do it without her at this point), and Shawn Roberts is back as the villainous Wesker, but they’re far from alone.

A new collection of Retribution images gives you your latest look at some returning characters, as well as introducing a couple of new film faces that will be familiar to fans of the videogames. 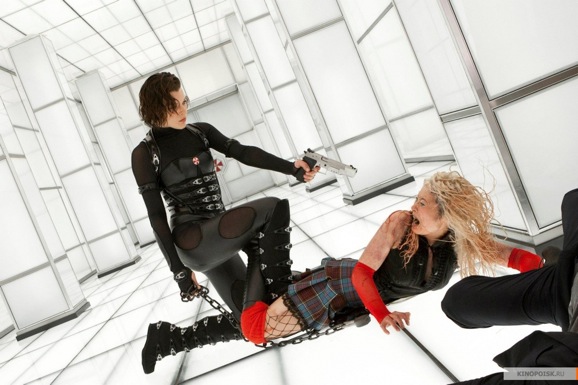 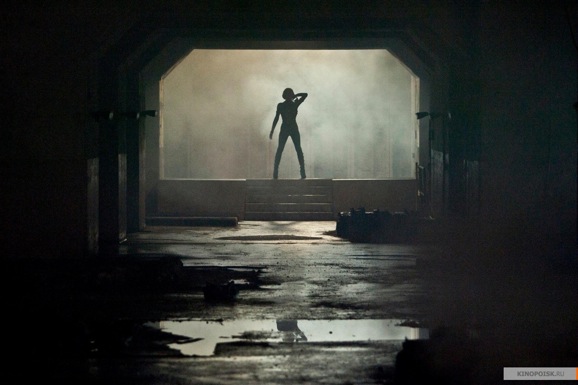 There are a couple obligatory looks at Alice doing her thing, being badass, playing with guns, and posing for director Paul W.S. Anderson. 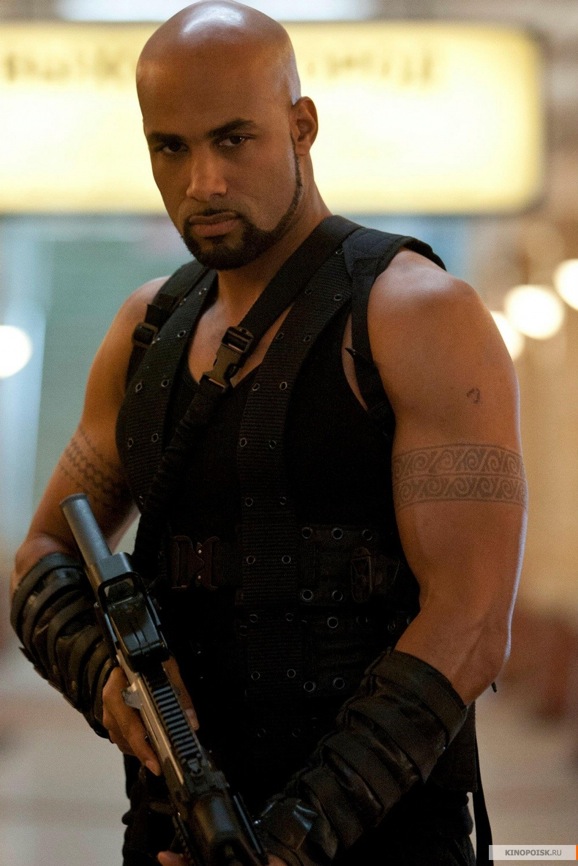 Luther West (Boris Kodjoe) is back, big gun in hand… 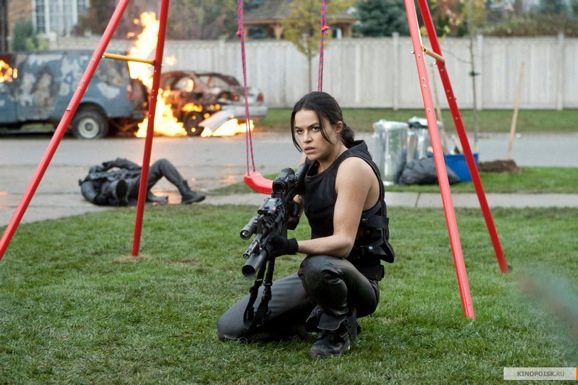 …as is Rain Ocampo (Michelle Rodriguez), who we haven’t seen in a Resident Evil movie since the first chapter in 2002. I hope she takes some time to play on that swing. 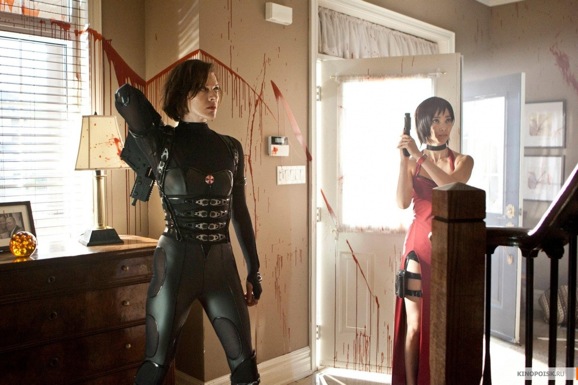 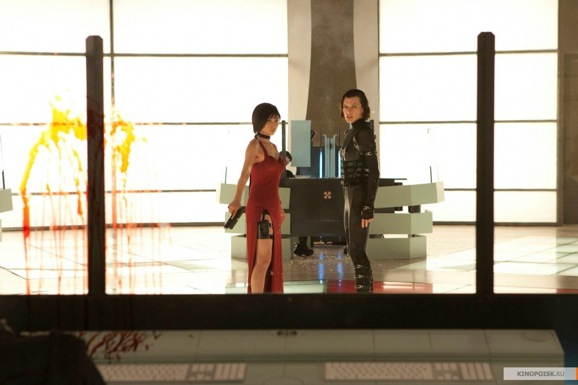 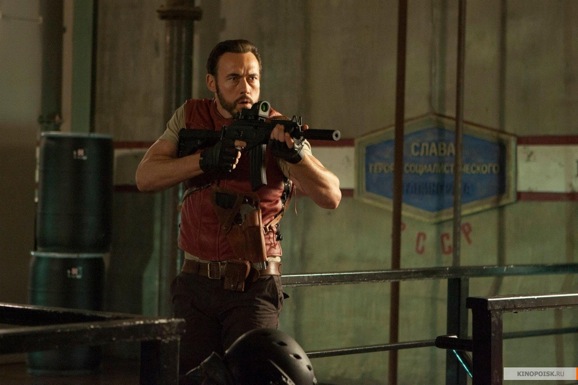 And finally, you get your first glimpse at Kevin Durand as Barry Burton, who is something of a cult figure among fans of the games. This is also Barry’s first shot at silver screen stardom.

There are even more returnees than these photos can hold. Sienna Guillory will be back as the venerable Jill Valentine, and Oded Fehr returns as Carlos Olivera. This time around Alice, with a little help from her friends, hops across the globe, fighting monsters and trying to take down the sinister Umbrella Corporation. On September 14th, when Resident Evil: Retribution opens in theaters, we’ll see if she can finally get the job done.