As reported on TMZ, LeVar Burton was asked what he thought of J.J. Abrams Star Trek sequel film. Although he said he has already seen the movie twice, the 56-year-old actor is conflicted yet again with the new movie. Burton went on to say that Star Trek Into Darkness was lacking the vision of Gene Roddenberry. Burton explained:

At the end of the movie, I really care about what happens to the characters … but I’m pretty much missing Gene Roddenberry in J.J.’s interpretation … and at the end of the day, that’s just not OK for me.

A few months ago, LeVar Burton called out J.J. Abrams for comments he made about wanting to be remembered as the only version of Star Trek. Burton took offense to these comments because he didn’t feel Abrams was respecting or honoring the Star Trek canon.

Is LeVar Burton right about Star Trek Into Darkness? Does the sequel film need more of Gene Roddenberry’s vision of the future? In some ways yes, Star Trek has always been about space exploration and the possibilities of humanity if we were all united as one. J.J. Abrams’ Star Trek films are very action and revenge heavy, which is fine, but some Star Trek fans would like to see the film series go back to that sense of space exploration and wonder. 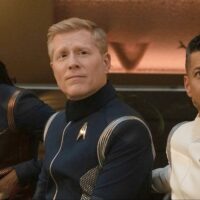 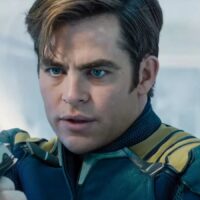 A Star Trek Icon Has Passed Away 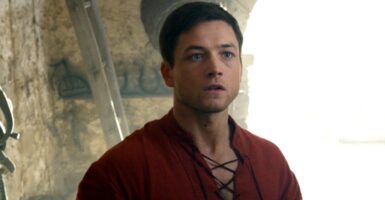 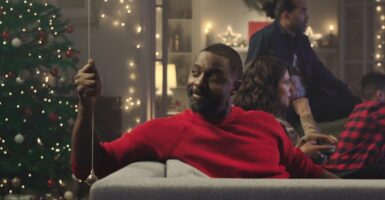 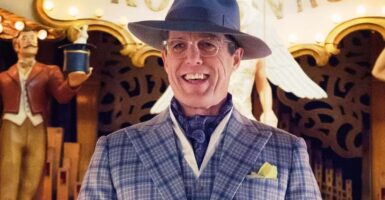 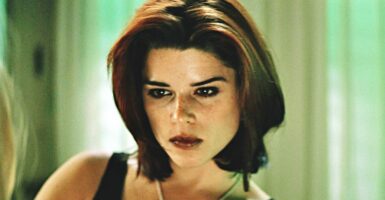