Latest Fringe Trailer Is Nothing Short Of Epic

Is if Friday yet? If not, could somebody please encase me in amber and then free me in time for the Fringe premiere? As if the wait wasn’t already irritating enough, now the Fringe folks have gone and made it ever worse courtesy of one last, badass trailer to set up the show’s final season. Check it out:

Well, that should put to rest any concerns we might have had that the abbreviated final season would have to scale down in scope because of budget or time. They’ve also managed to answer the question, “Where do you go after you’ve already saved two entire universes?” As with Buffy‘s sixth season, the threat is technically smaller, but just as daunting. And from the look of things, it may actually end up feeling even more epic than the previous seasons.

I love that the Fringe Division has become the stuff of myth and legend, I still want to beat the crap out of the Observer that’s torturing poor old Walter, and I confess that I may have gotten a little misty eyed again at the scene of Peter realizing it’s his grown-up daughter in front of him. Or it could just be a little amber in my eye…

Fringe returns this Friday night, September 28th at 9/8c, which is still three freakin’ days away. In the mean time, here are some more character posters, damn it. 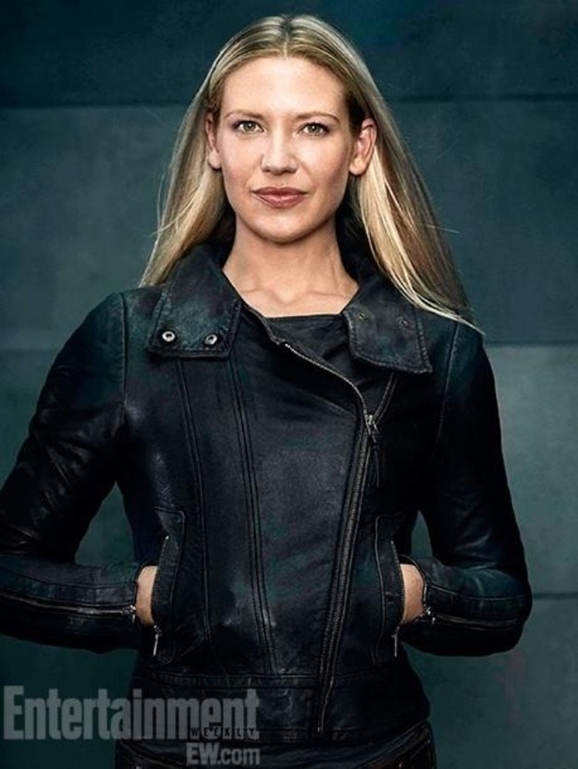 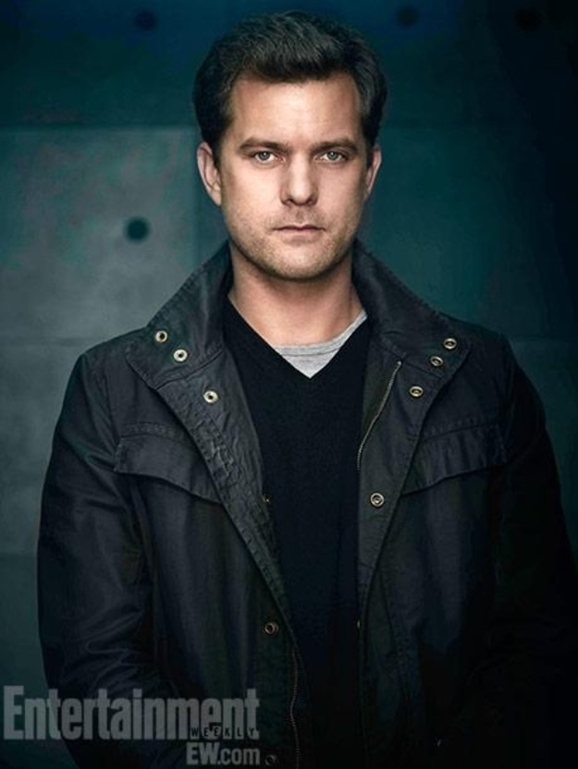 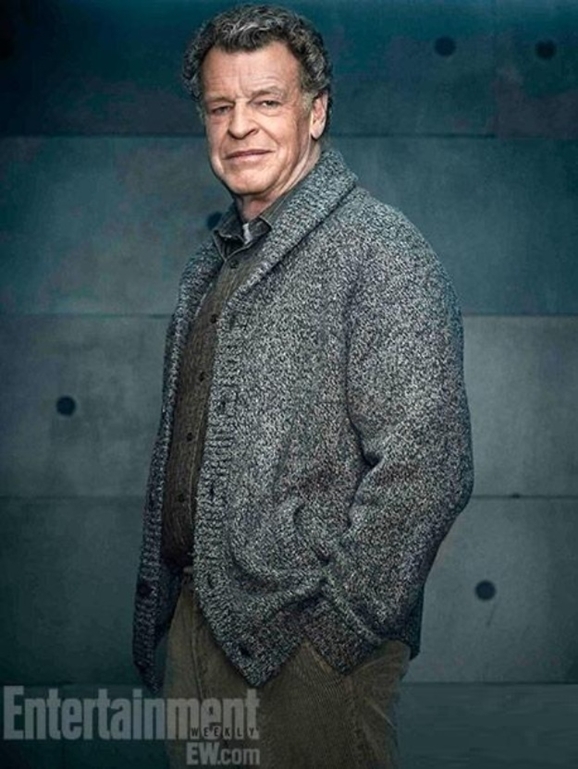 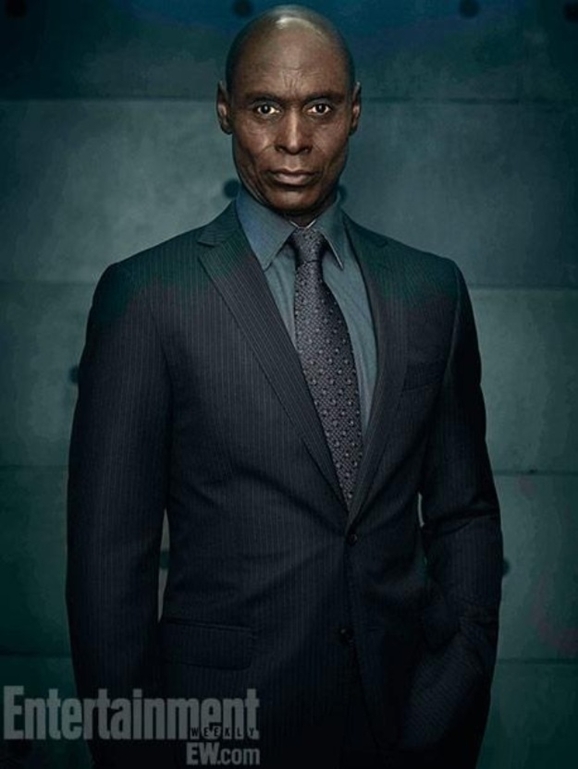 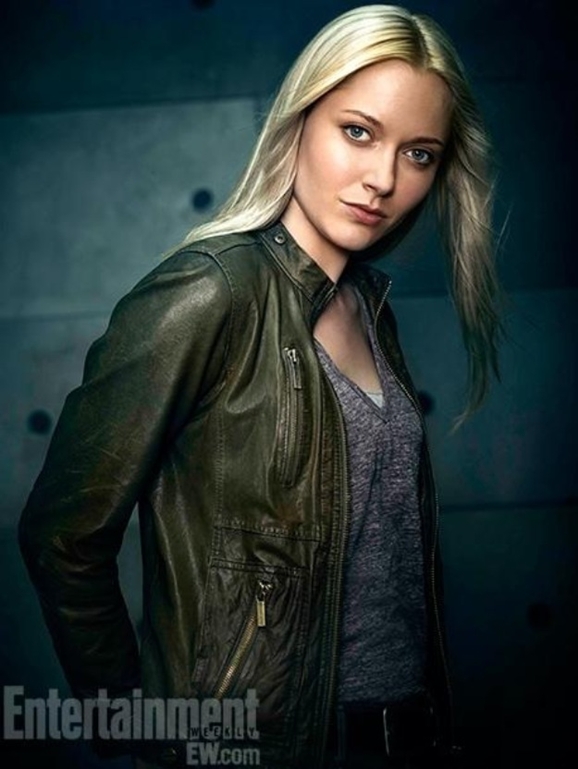 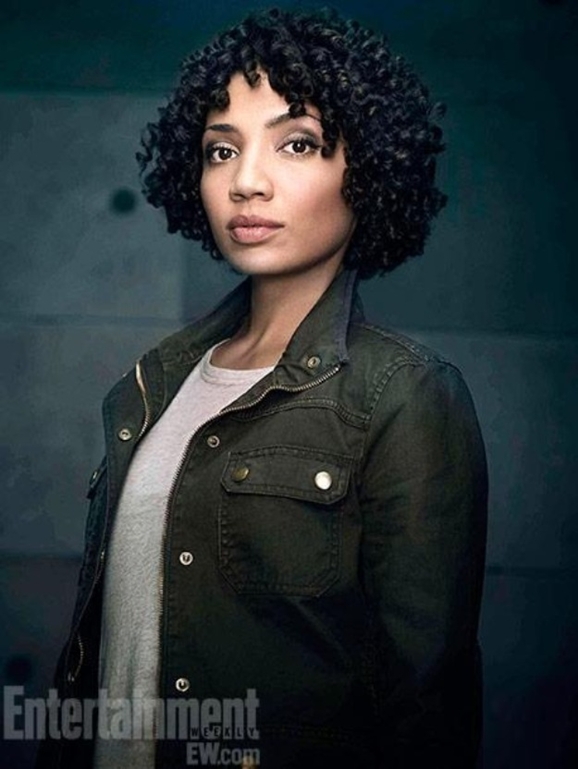 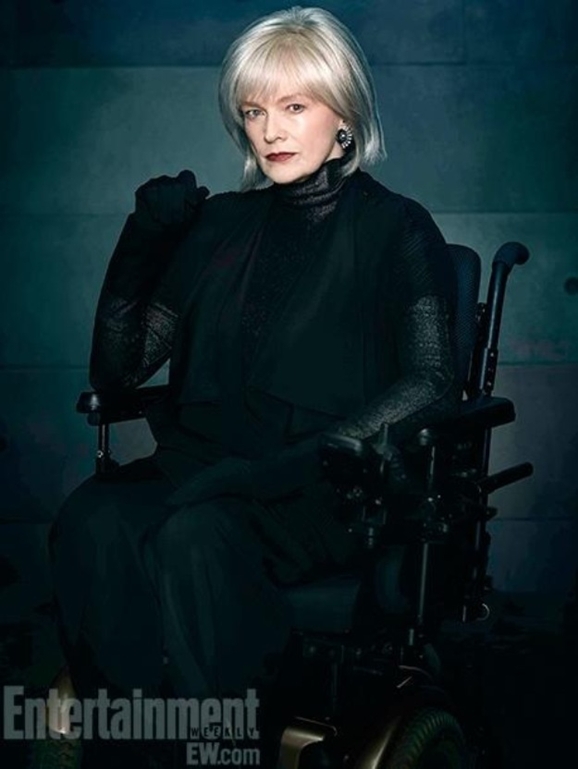