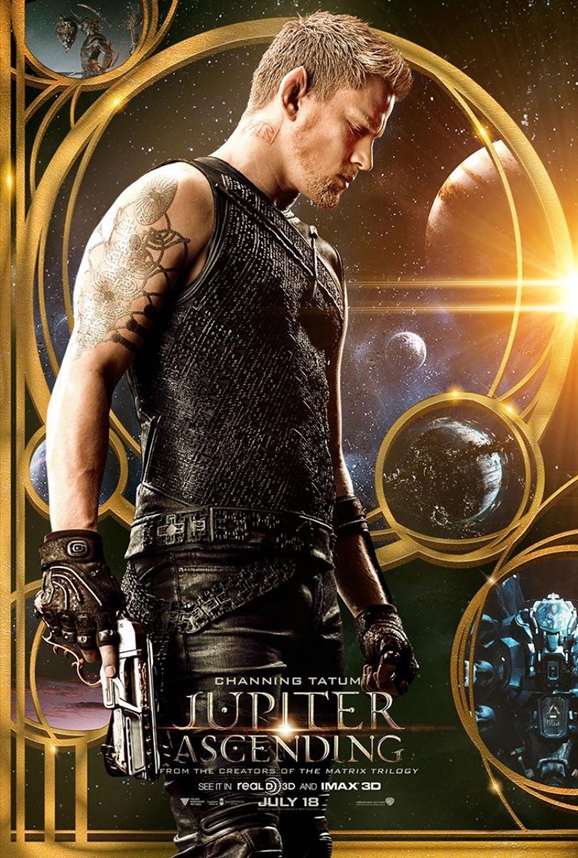 Andy and Lana Wachowski don’t make small movies. Anything they put out into the world is bound to be ambitious as all hell, and their next film, Jupiter Ascending, doesn’t appear to be any different. When your story involves a part-wolf albino soldier and the genetic duplicate of the Queen of the Universe, you’re certainly trying to do something outside the norm. There’s a new trailer on the way later today, but until then Warner Bros. has released a pair of new character posters featuring the wolf-boy (Channing Tatum) and the pseudo-queen (Mila Kunis).

The plot of Jupiter Ascending sounds plenty grand for the Cloud Atlas directors, and should prove to be a fertile thematic landscape for brother/sister team to work within. Kunis plays Jupiter Jones, who was born under an ominous sky, one that predicted great things for her, though they have yet to come to pass. She definitely has big, far-reaching dreams and aspirations, but her day job is a bit of a letdown, seeing as she scrubs down rich people’s homes for a living. You understand from this set up that she’s a little bit Cinderella.

Here’s the thing, though: Jupiter may just be a lowly cleaning woman tidying up in the wake of the wealthy, but due to her peculiar genetic code, she could be next in line to inherit quite a universal spread. You can see how this might create a cosmic interest in our young Jupiter, and Caine (Tatum), a genetically altered former military man-cum-bodyguard, arrives on the scene to protect her and take her on what appears to be a wild, interstellar ride. 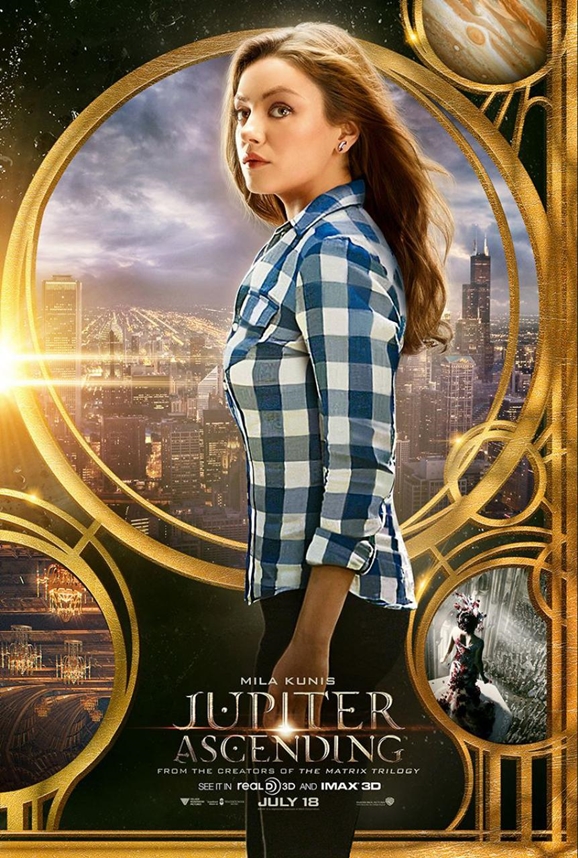 These posters feel rather epic in scope and scale, though they could also easily serve as book covers for a series of romantic young adult sci-fi novels. Circles in the background and characters steadfastly refusing to look straight ahead litter the shelves in the YA section of bookstores these days. It’s also pretty fun to compare the two images with each other. Tatum is all kinds of decked out, covered in tattoos and makeup that makes him look pasty and albino, complete with pointy ears and an outfit that appears suitably space-y to prove that he is, you know, actually from space.

On the other hand, there’s Kunis, wearing jeans and a flannel shirt. You get what they’re going for, she’s wearing an outfit that you would definitely wear to your bummer of a day job and not care if it gets covered in schmutz. It just seems so incongruous with the other poster, or even the composition of her own, that you can’t help but notice the discrepancy.

See Jensen Ackles As Cyclops In The Marvel Cinematic Universe 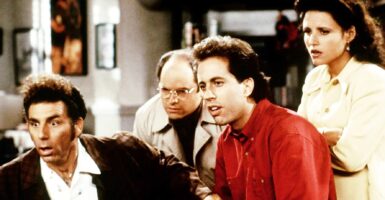 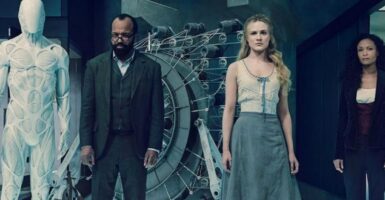 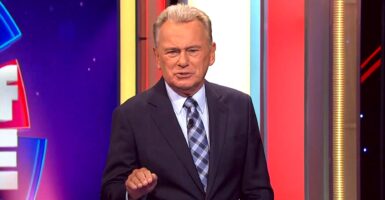