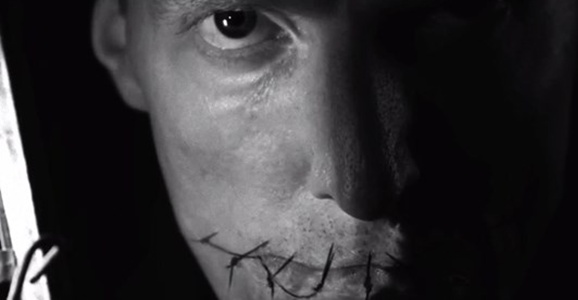 This past summer, J.J. Abrams surprised us all with a mysterious black-and-white teaser video that, while stylish and evocative, didn’t actually reveal what it was for. It was a classic bit of Abrams “mystery box” provocation, and the interwebs lit up with speculation about whether the teaser was for a new movie or show or something else entirely. Eventually, it was revealed that the vid was promoting S., a book conceived by Abrams and written by Doug Dorst. It finally hits shelves today, and it certainly sounds intriguing. You can order it via Amazon, and you can heck out the full synopsis and the original teaser video below.

One book. Two readers. A world of mystery, menace, and desire.

A young woman picks up a book left behind by a stranger. Inside it are his margin notes, which reveal a reader entranced by the story and by its mysterious author. She responds with notes of her own, leaving the book for the stranger, and so begins an unlikely conversation that plunges them both into the unknown. 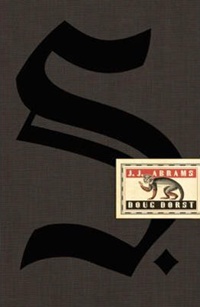 The book: Ship of Theseus, the final novel by a prolific but enigmatic writer named V.M. Straka, in which a man with no past is shanghaied onto a strange ship with a monstrous crew and launched onto a disorienting and perilous journey.

The writer: Straka, the incendiary and secretive subject of one of the world’s greatest mysteries, a revolutionary about whom the world knows nothing apart from the words he wrote and the rumors that swirl around him.

The readers: Jennifer and Eric, a college senior and a disgraced grad student, both facing crucial decisions about who they are, who they might become, and how much they’re willing to trust another person with their passions, hurts, and fears.

S., conceived by filmmaker J. J. Abrams and written by award-winning novelist Doug Dorst, is the chronicle of two readers finding each other in the margins of a book and enmeshing themselves in a deadly struggle between forces they don’t understand, and it is also Abrams and Dorst’s love letter to the written word.

“Mors Praematura” – Freed from her psych ward confinement, Root receives a directive from The Machine that requires Shaw’s assistance – by any means necessary – and takes extreme measures to gain her compliance. Also, Reese and Finch look for clues as to why a mild-mannered estate investigator’s number has come up.

Tim Minear (October 29, 1963)
Tim Minear rivals Terry Gilliam for the most creative Hollywood talent with the worst luck. He’s worked on genre classics such as The X-Files and Angel, but he’s also been involved in one after another promising but short-lived series. His resume reads like an obituary: Strange World, Firefly, Wonderfalls, The Inside, Drive, Dollhouse, Terriers. Honestly, I need a drink just reading back over that list. Thankfully he’s finally found some lasting stability with FX’s American Horror Story, but I’m still hoping one day he’ll get his own “created by Tim Minear” series that actually lasts, because the dude is mad talented. In the meantime, we’ll wish him a happy birthday.

John Glenn Returns to Space (October 29, 1998)
John Glenn has had a long and noteworthy careers as a United States Marine Corps pilot, an astronaut, and even a Senator. He’s probably best known for that second accomplishment — he was part of the “Mercury Seven,” the very first American astronauts. He was the first American to orbit the Earth. In 1998 he unlocked another impressive achievement by returning to outer space aboard the space shuttle Discovery at the age of 77, a mission which made him the oldest person to have ventured into space, and the only person to have flown in both the Mercury and Space Shuttle programs. Over his long life, he has been awarded the Congressional Space Medal of Honor (in 1978) and the Presidential Medal of Freedom (in 2012). He is the last surviving member of the Mercury Seven. 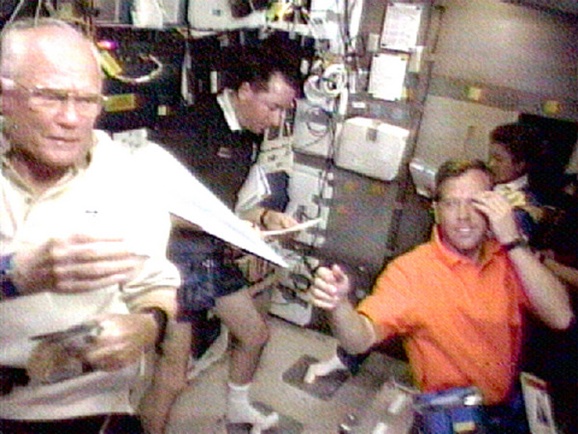 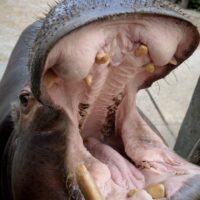 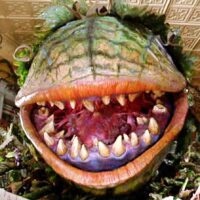 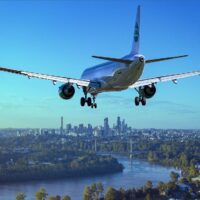