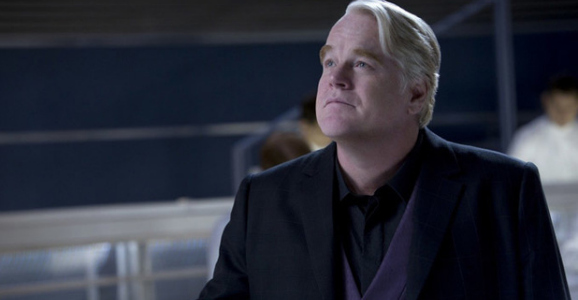 Philip Seymour Hoffman’s tragic death earlier this year shocked film fans and cinephiles everywhere. A prolific performer up until the very end, the 46-year-old actor had numerous films in various stages of completion. Movies like God’s Pocket and A Most Wanted man have appeared in the interim, but the highest profile project was by far The Hunger Games: Mockingjay—Part 1. Director Francis Lawrence recently talked about how Hoffman’s death impacted the cast, crew, and production.

A difficult time for all of Hoffman’s friends, family members, and fans, Lawrence talked with Empire (via Yahoo), shedding a little light on that period and how they dealt with it personally as well as in a professional capacity. After a break, cast and crewmembers came back to the set at different times, which led to multiple mourning periods, which you have to imagine was both cathartic and hard. Lawrence said:

It was a horrible time, losing a friend and also someone we were working with. He died on a Sunday, and he was supposed to shoot the next day. Once we heard, we just shut down for the day… You could hear a pin drop that first day back… We all gathered and said something about him and for him. It was tough…

Hoffman’s character, former games maker Plutarch Heavensbee, plays a significant role in Mockingjay, the final chapter in Suzanne Collins’ trilogy of novels, as well as the subsequent movie adaptations. He manipulates heroine Katniss Everdeen (Jennifer Lawrence), using her to essentially market the burgeoning rebellion in the dystopian world of Panen. He still had a substantial amount left to film, and the production had to decide how to proceed in his absence. Lawrence said:

He had two substantial scenes left and the rest were appearances in other scenes. We had no intention of trying to fake a performance, so we rewrote those scenes to give to other actors… The rest, we just didn’t have him appear in those scenes. There’s no digital manipulation or CG fabrication of any kind.

Much of what he had left to shoot was light on dialogue, and the producers made the choice right away to, along with avoiding CGI, to not use doubles stand ins, opting instead to use real footage of Hoffman and insert that into the picture. 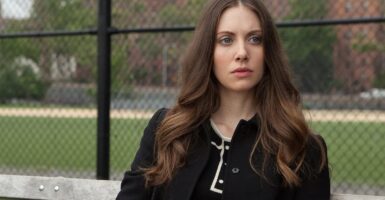 Alison Brie Is Amazing In A Sexy Metal Mini-Dress 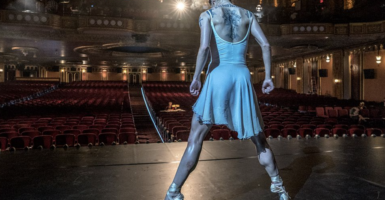 Ballerina: All We Know About The Ana De Armas John Wick Spinoff 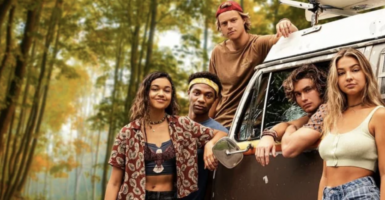 Yellowjackets Season 2 – All We Know