Are you looking for a beautiful, unique, and reasonably priced gifts for the nerd in your life this holiday season?  How about a minimalist poster?  The internet’s infatuation with them is still going strong, and we recently found some great Doctor Who ones on Etsy.  Christian Petersen’s Etsy shop “The Modern Stylographer” specializes in clean, simple posters of modern art and science fiction/fantasy film and television.  They are more than just fan art, though.  As Petersen says in the product description for “Rose”, “These posters are not only fan-service, they are pieces of fine art.” 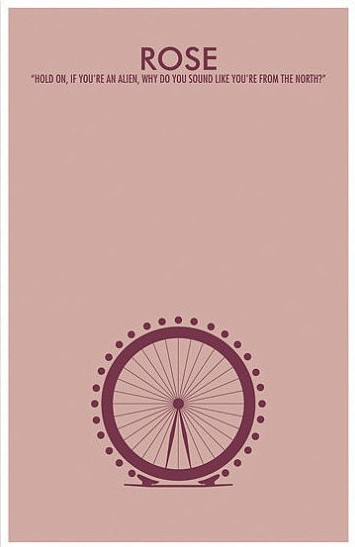 All of the posters are for New Who episodes (those with the Ninth, Tenth, or Eleventh Doctors), but there’s a pretty good representation of each of those Doctors.  Here are some of my personal favorites: 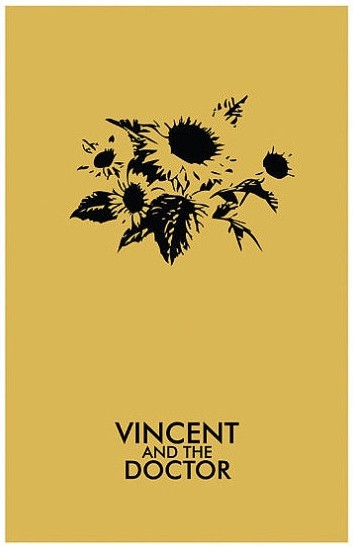 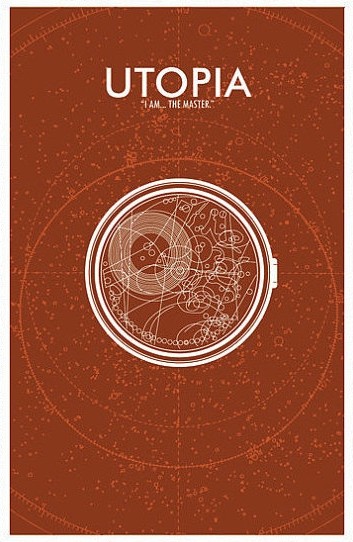 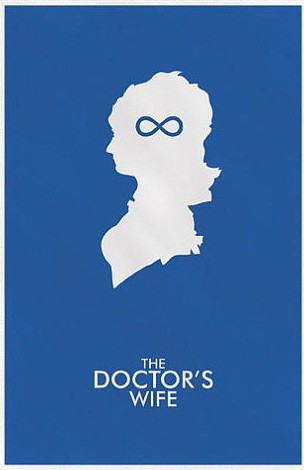 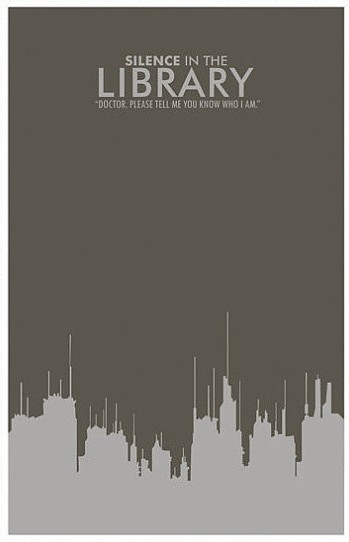 Petersen’s shop also has greeting cards based off the Doctor Who  posters, as well as posters for films like Stargate, The Fifth Element, and some nifty Star Trek “travel posters“.  There is also a section for “Comic Art Posters“, which consists entirely of pretty awesome X-Men character posters.  I’m quite partial to the ones for Beast and Nightcrawler.  While it isn’t specifically a science fiction program, I would feel remiss in not pointing out that there are some pretty fantastic The IT Crowd posters in Petersen’s shop, too.

And there’s a sale going on!  All of the posters and cards are 5% off until Black Friday.  I quite a few people whose names I can cross off my list now. 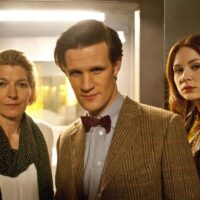