It would be a pretty sweet life to have the psychic power to make anyone do what you wanted. Theoretically, I could become the most famous writer in the world, because I could make everyone hop onto this website and read all of my articles multiple times. However, I would probably be too busy being an international lothario, with my wife’s “permission” of course, and I might not actually get any writing done. You take the good with the bad, am I right?

People with mind powers are a dime a dozen in comic books, but Valiant Entertainment’s recent Harbinger reboot has been stellar so far, and now Valiant is making a movie out of it themselves. 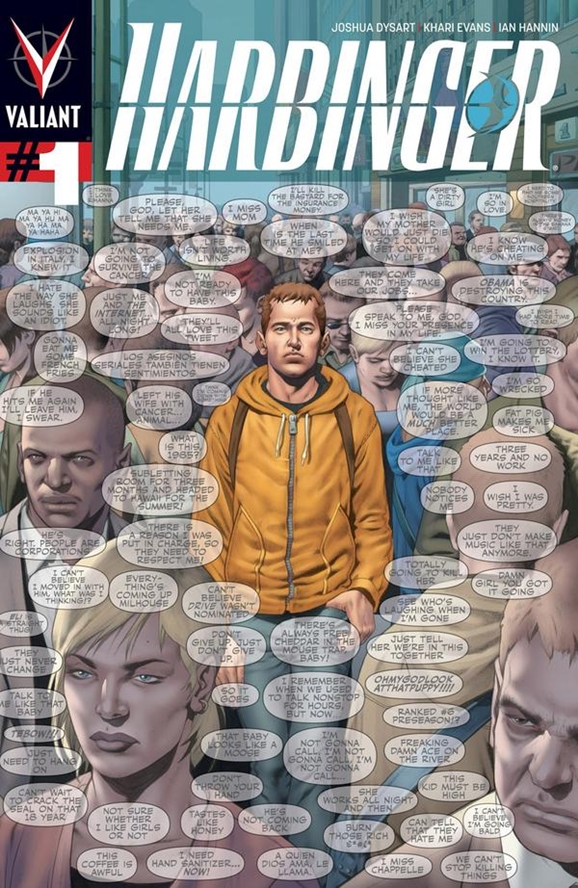 All right, so it’s really a resurrection of a previous attempt to adapt the comic for the theater, based on Jim Shooter’s original series run from 1992-95. The licensing rights were with Paramount since 2008, but the project was in a permanent stall after all the lawsuit hoopla with Fox and Warner Bros. over Watchmen. Now Valiant got the rights back, and they’re going forward with the original plans. The original comic may have gotten everyone excited from the get-go, but my guess is that the reboot’s success, based in no small part on the deft storytelling of writer Joshua Dysart, is giving them more confidence in this being a solid title to develop.

Director Brett Ratner, the one who spearheaded the initial attempt, is probably still involved in some capacity, proving that every piece of good news must come with one detail that draws an eternal sigh. The script has been commissioned from screenwriter Stephen Susco, who wrote the recent Texas Chainsaw 3D, and is also writing Paramount Insurge’s Vessel — which we covered here — as well as an adaptation of the quirkily amazing How to Live Safely in a Science Fiction Universe by author Charles Yu.

For those unaware, Harbinger is something of an anti-superhero tale, following Peter Stancheck, a teenager possessing vast psionic abilities, intent on bringing down Toyo Harada, the most powerful psionic on the planet, and the Harbinger Foundation, the powerful organization that recruited him in the first place. He forms a small team of ragtag individuals with similar powers to assist him, and their story is funny, exciting, and dips its toes into political and corporate intrigue.

You can find Harbinger in your local comic shop, or purchase digital copies at Comixology. 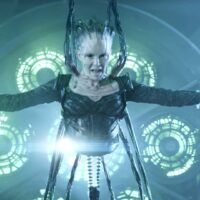