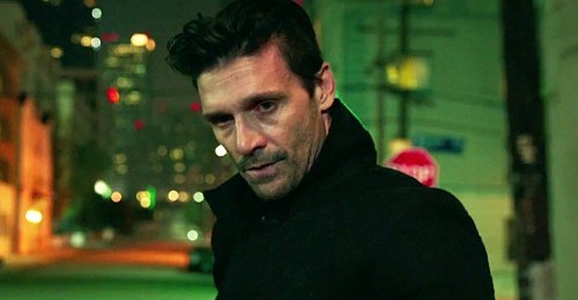 Frank Grillo, Action Star
Science fiction is full of badasses, it’s true, but there isn’t anybody out there who quite matches up to the likes of Snake Plissken. Firefly’s Mal and Guardians of the Galaxy’s Star-Lord come close, as does Guy Pearce in Lockout, but they’re not quite there for some reason. Thankfully, 2014 made me fully aware that the throne could likely be passed down to one Frank Grillo, who turned The Purge: Anarchy from a lacking string of intense situations into a somewhat centered film. His secret? Exuding badassery at every turn.

In The Purge: Anarchy, Grillo plays a guy who aims to get some revenge on the most dangerous night of the year, but instead opts to save a group of helpless people from getting murdered by…well, everyone else. There were times where I kept wishing the film dropped the near-future vibe and just turned into a Death Wish movie. Grillo has been in action movies before, like Zero Dark Thirty and End of Watch, but it wasn’t until The Purge: Anarchy and Captain America: Winter Soldier that the actor made it damned clear that he could front an Escape From… movie without me even batting an eyepatched eye. Throw the genre at him, Hollywood. – Nick 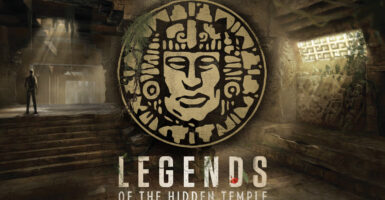 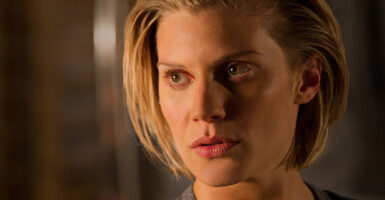