One of the most influential Japanese anime films of all time is Mamoru Oshii’s Ghost in the Shell. Released in 1995, Ghost in the Shell revolutionized anime filmmaking and even American sci-fi movies with its signature style, philosophical narrative, and heart-racing action sequences. Most notably, Ghost in the Shell had a huge influence on the Wachowskis’ The Matrix, released a few years later.

The anime has grown into a successful franchise in Japan, and has since received a sequel and now a prequel mini-series. Check out the trailer to Ghost in the Shell: Arise below. Please note: The trailer is NOT in English, but the translation can also be found below.

Thanks to the good people at Twitch for translating the Ghost in the Shell: Arise trailer. The sequence of title text is as follows:

The year 2027
Her name is Motoko Kusanagi.
Attached to the 501st Army Secret Unit.
Heavily Cyborg
Ego
Memories
Hope for the Future
What is the proof of my existence?
It all begins here.

The prequel takes place in the year 2027, two years before the original Ghost in the Shell. It will center on a young Motoko Kusanagi, a female cyborg and leader of Section 9’s assault team in the original Ghost In The Shell, and her partner Batou. Section 9 is the police squad on the interactive network. They protect the network from hackers and criminals in the future.

The new series will consist of four hour-long episodes that will be released theatrically in Japan. Following the Japanese release, it will find its way to the U.S. with a Blu-ray/DVD release. There will also be a Manga release called Ghost in the Shell: Arise – Sleepless Eye to accompany the new mini-series. Check out the official theatrical posters below. 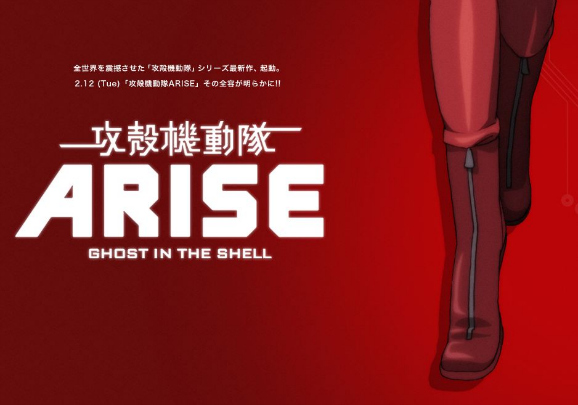 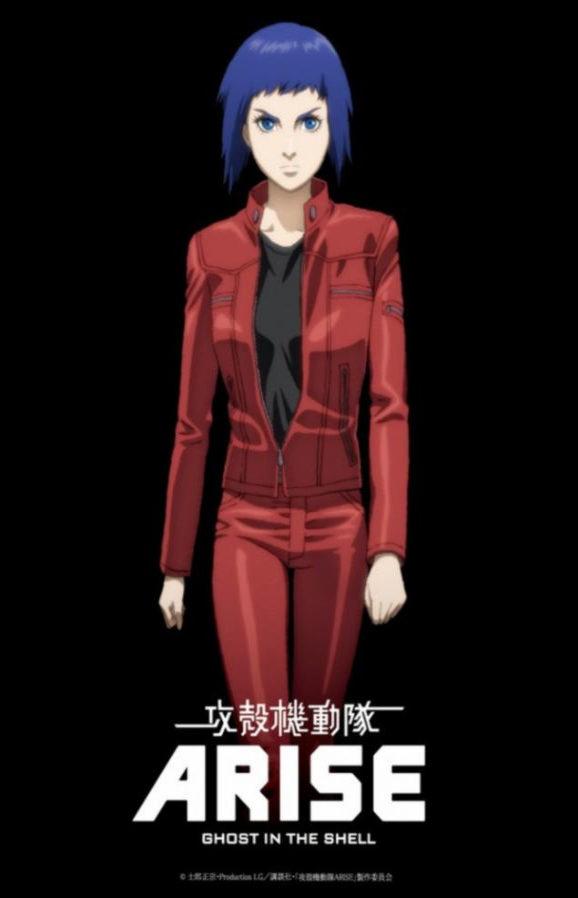