The Gang’s All Here In Red Dwarf X Cast Photos

A couple of weeks ago we got the excellent news that the new, long-awaited season of Red Dwarf will be airing here in the States on Thursday, October 4th, the same day the new episodes will premiere across the pond in the UK. After the lackluster Back to Earth in 2009, Dwarf fans are eager to see the show return to form, with the Dwarf crew spending less time unraveling twisty metafictions and more time getting into trouble — and on each other’s nerves – in deep space. A new batch of promotional pictures may not reveal any plot hints, but it is pretty great to see the guys together again, cheesy sets and all.

With six new episodes of Red Dwarf to go, one question remains: will this be the end, the real honest-to-gosh end, of the show? Well, the show’s first episode was entitled “The End,” and the sixth and so-far final episode is named “The Beginning.” Yeah, I’m guessing that this swan song is for keeps. But from the looks of things, it’s gonna be classic Dwarf right up to the end. Or, er, The Beginning. 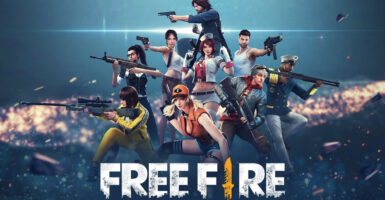 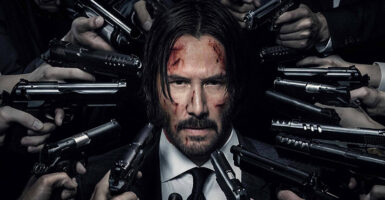