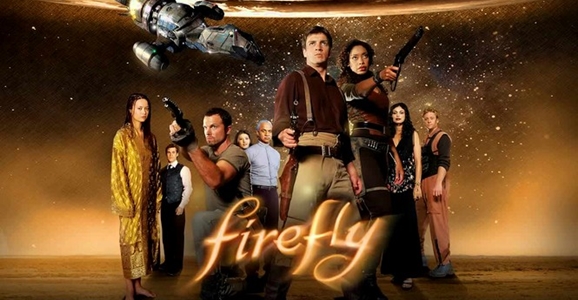 There’s not a day goes by that somebody on the internet isn’t still mourning the loss of Joss Whedon’s Firefly, or pining at the thought of it returning from the dead, somehow, some way. Of course, it did precisely that this month with the launch of Serenity: Leaves on the Wind, a comic series that picks up where the 2004 Firefly follow-up movie Serenity left off. But while that’s awesome in and of itself, it’s still not quite the same thing as actually bringing Malcolm Reynolds and company back to life on the big or small screen. That possibility seems vanishingly distant the more years roll by, but one former Firefly producer recently theorized about one possibility that might be slightly more likely: a Firefly limited series.

Tim Minear has been a stalwart of tons of excellent genre shows over the years, including X-Files, Angel, Dollhouse, and An American Horror Story. It’s that last series that he cites as example for the prospect of a Firefly return. Typically the possibilities discussed have been as new TV series or — especially after Joss’ cachet in Hollywood skyrocketed after The Avengers — as another feature film. Instead, Minear proposes following in the footsteps of AHS. He told Entertainment Weekly:

I’m completely talking off the top of my head, but there’s a show that’s been on for the last couple years that’s reinvented the form in terms of the limited series. I’m trying to think of the name of that show — Oh yes! American Horror Story! It doesn’t have to be 13 episodes. Look how Sherlock does it.

I think a limited series of some kind would work best. Something like that could also work if, say, 20th could partner with Netflix, or another distributor. It would have its home on Fox, of course [then a second window on streaming]. A limited series would do very well, I bet.

It’s a plan that makes a lot of sense. A limited series means fewer episodes to pay for, and thus less of a gamble on Fox’s part, especially if they worked out some sort of deal with Netflix or Amazon or some other entity that could get the exclusive screening rights after it first premieres, much like CBS and Amazon have done with Under the Dome. They struck a deal last year that allowed episodes of the show, based on Stephen King’s novel, to stream exclusively on Amazon Prime four days after they premiered on the network. That’s the sort of partnership that is happening more and more as Netflix, Amazon, and others continue their knife-fight over new content for their catalogs.

Of course, all this speculation is a long way from an actual Firefly rebirth. The fact that it’s been nearly a decade since the movie, and a bit more since the last episode aired, isn’t the impediment it would have been a few years ago. The internet and digital culture has kept Firefly’s fandom blazing bright, and the show has only continued to win over new fans as the years have gone by, especially in the ancillary markets — Netflix, On Demand, etc. “Those ancillary markets only really started blooming in the decade after we went off the air,” says Minear. “Five years after we went off the air is when people discovered us. If we made it five years earlier it might not have happened that way.”

The bigger problem is scheduling. The actors and crew have moved on to other things. Joss is currently helping oversee the ridiculously successful Marvel Cinematic Universe, so his plate is full-to-bursting at least through the release of The Avengers: Age of Ultron next year. Nathan Fillion’s star has continued rising as well, with him currently starring a hit network show of his own, ABC’s Castle, which EW points out is currently having its most-watched season so far.

Still, Minear doesn’t rule out the possibility of Firefly rising from its own ashes at some point down the line.

I would never foreclose the possibility. The fact that it was even a feature film after it spectacularly failed on Fox was a miracle. And of course it lives on in other forms. In terms of getting the band back together to make a new adventure, who knows? I would love it. It would be great. But first everybody has their respective projects that limits them from crossing over into other things. It’s just trying to coordinate everybody’s obligations so they could somehow participate.

Is it sad that it occurs to me that at least the deaths in Serenity mean that many fewer schedules a Firefly resurrection would have to manage? In the meantime, at least we’ve got the comic… 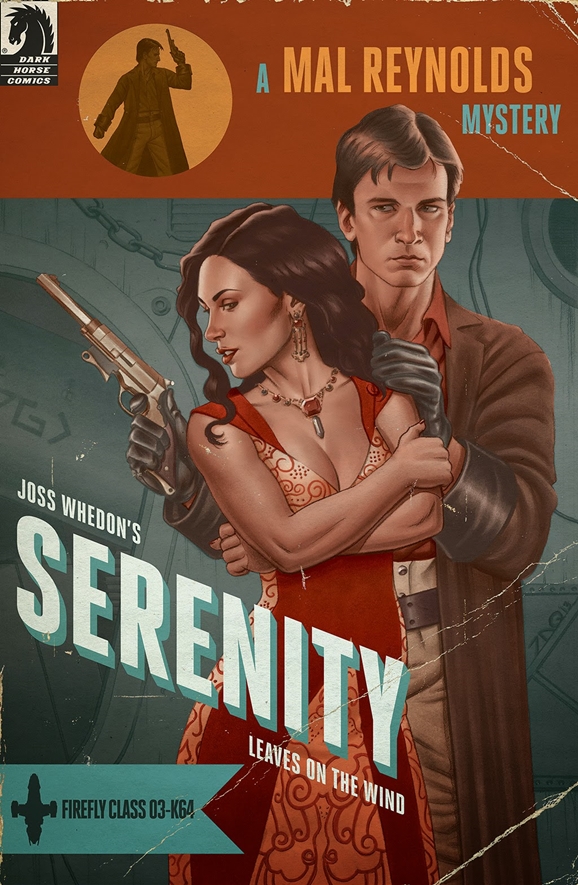