James Hance is one of my favorite artists working today, because he keeps his work steeped in fan-adored pop culture, and he showcases his immense talent through a multitude of different styles and mediums. His Wookie the Chew books and illustrations lovingly place Chewbacca in the world of Christopher Robin. He’s also been known to show quite a bit of love for Joss Whedon’s Firefly, depicting its characters in many different ways. As a birthday gift last year, my wife bought me all of his prints featuring the Muppets as Browncoats, and it was fucking amazing.

My selfishness aside, Hance’s most recent Firefly project is a group of beautiful watercolor character portraits, and part of the proceeds are being donated to Can’t Stop the Serenity, an international charity dedicated to promoting equality of women’s rights. The charity often screens Whedon’s Serenity in their fundraising events, and something tells me it’s not to promote the “companion” profession, even though Inara got what Inara wanted usually, so she’s kind of a role model, right? Ogle these gorgeous paintings below. 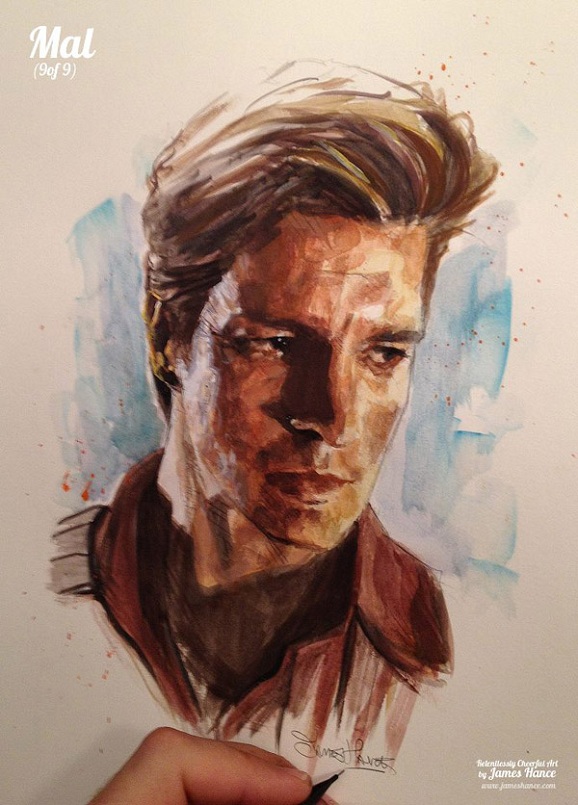 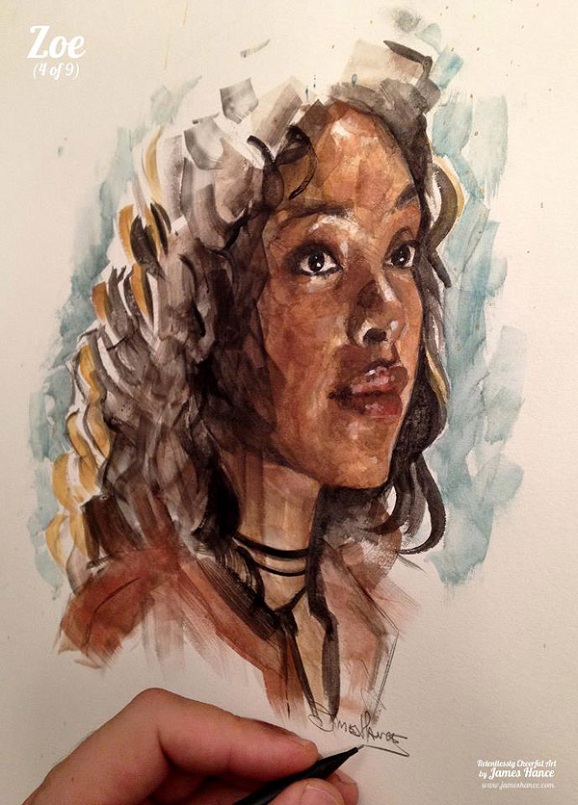 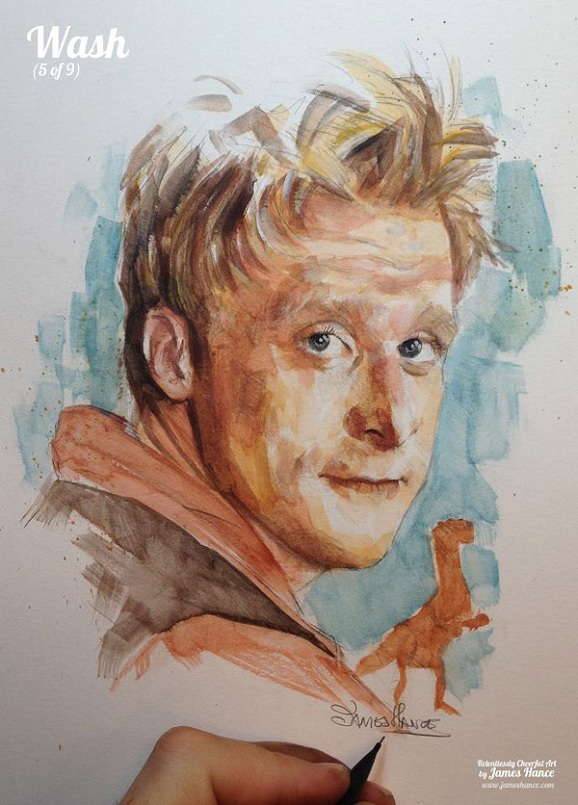 It’s not only Hance’s proficiency in getting all the details right about the look of each of his subjects, but his uncanny ability to convey the essence of each character’s livelihood. From Mal’s downward look to the left, a sure sign that one is lying, to the awestruck admiration powering Kaylee’s smile, to River’s ambiguous upward turn of the lip, there’s no mistaking who these guys are, and it’s great to see them still serving a great purpose, albeit one that doesn’t involve intergalactic wars. 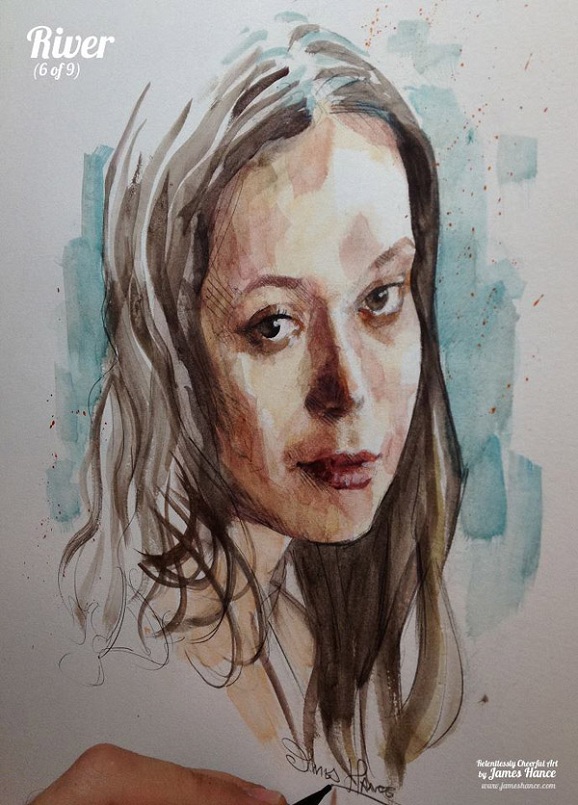 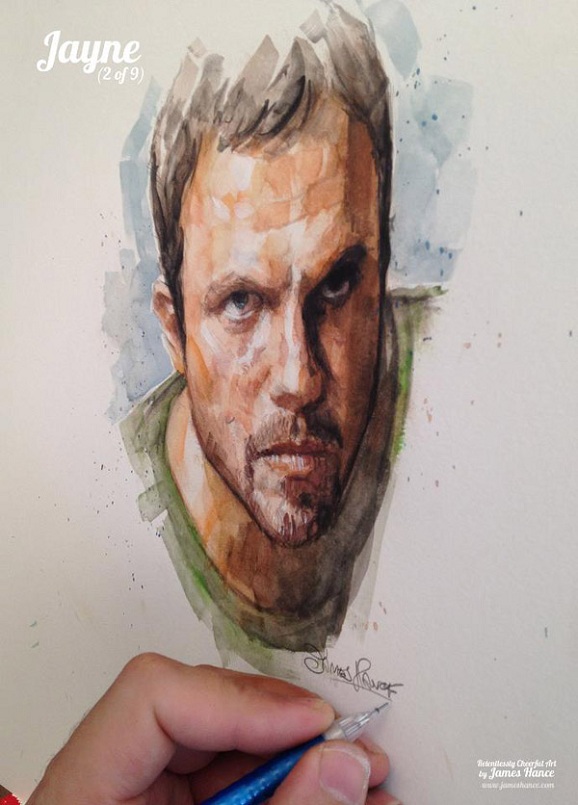 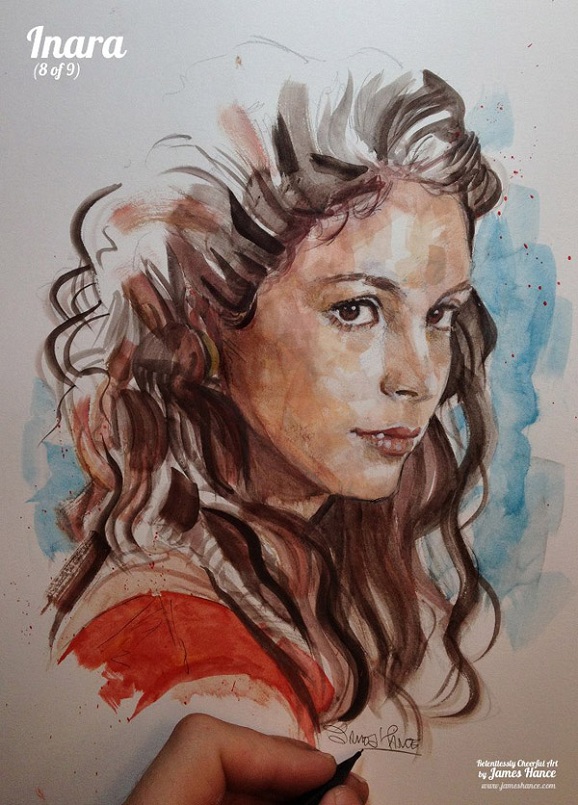 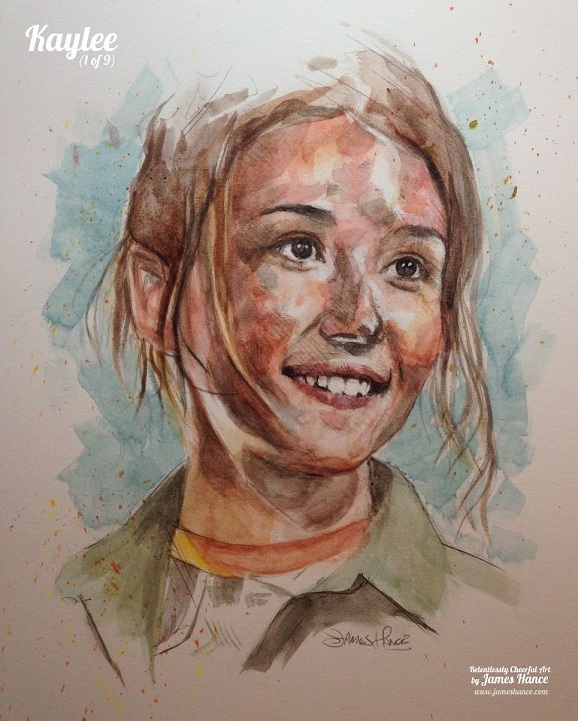 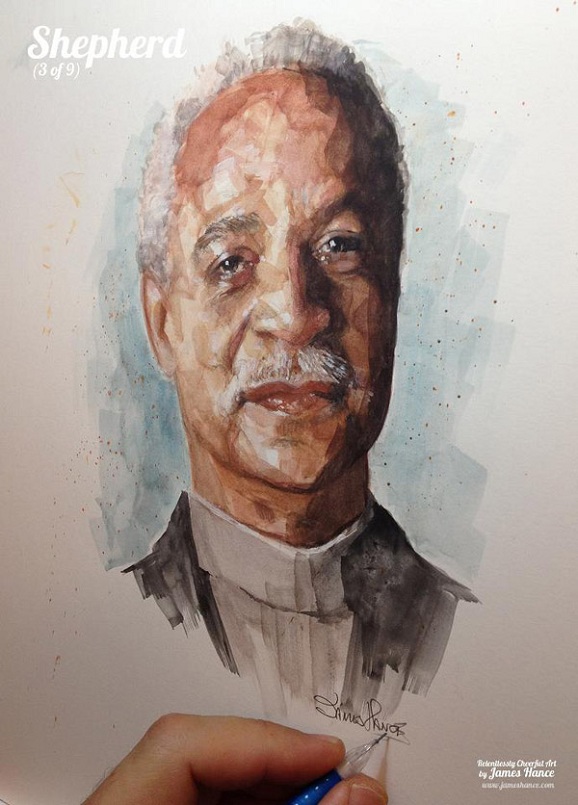 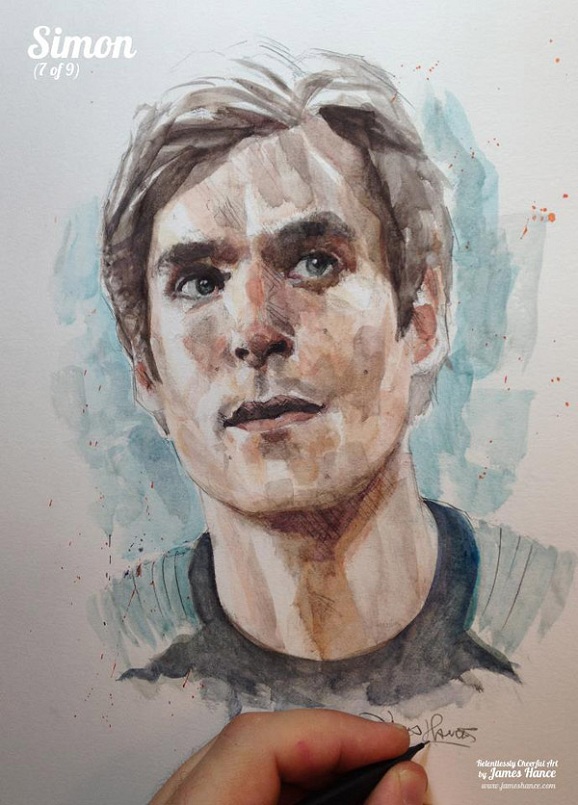 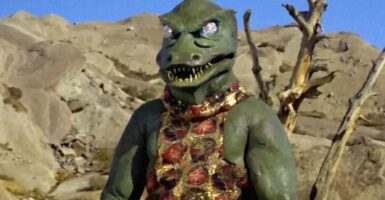 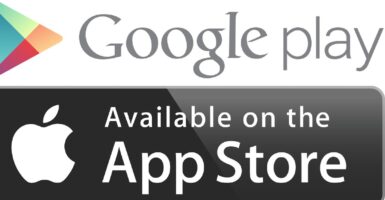 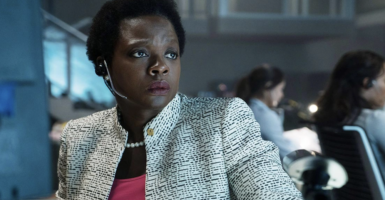