Marvin the Paranoid Android
As we inch ever closer to achieving true artificial intelligence, science fiction is always on hand to remind us how it could all go horribly, horribly wrong. The Terminator. The Matrix. Even recent episodes of Revolution — sci-fi loves nothing more than to remind us of the possibility that our curiosity and inability to stop tinkering with things may well lead to our eventual extinction or enslavement under unfeeling A.I. masters. It seems to me that, once again, Douglas Adams has shown us the way. With a brain the size of a planet, there’s little question that Marvin the Android could have been a daunting foe for organic life if he’d put that mind to it. But even if he could attempt to overthrow his organic creators, he never would because he was always too busy wallowing in a self-perpetuating existential funk. He couldn’t be bothered to go forge his destiny in the universe because, let’s face it, whatever he found out there would almost certainly be just as bad or worse as what he was dealing with back on the Heart of Gold. The easy way to avoid a Skynet scenario is just to make sure all our electronic brains have a copy of Marvin’s code. Keep them responsive enough to follow orders, but way, way too depressed to put together a robot uprising.

Arthur: I lived on a beautiful planet once.

Marvin: Did it have oceans? 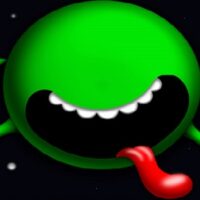 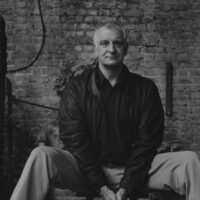 Douglas Adams’ Lost Poem About A Candle Found In A Cubboard