Under The Dome Stills And Streaming Info 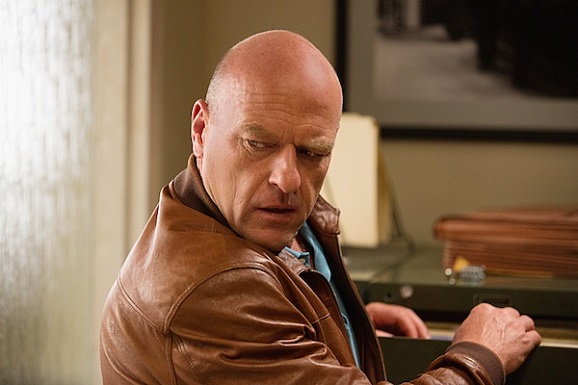 There’s less than a month left before the Stephen King adaptation Under the Dome begins airing on CBS, and the few looks we’ve gotten at the pilot have all done just about the same thing: give us a look at a bunch of people realizing that their town of Chester’s Mill is newly trapped beneath an invisible dome that will end up containing one big clusterfuck of madness and several cases of god complex.

Well, these new still frames aren’t doing anything to flip that precognitive assumption, as the above shot of Dean Norris as the maniacal antagonist Big Jim Rennie gets me excited for both Under the Dome and the final season of AMC’s Breaking Bad. In that series, Norris plays a hardcore DEA agent, and he’ll play almost the exact opposite of that for this one.

In the below shot, we see Rachelle Lefevre as Julia Shumway, the owner and editor for the Chester’s Mill Democrat who tags up with lead character Dale “Barbie” Barbera (Mike Vogel) throughout the ordeal. Not a lot to go on from this picture. 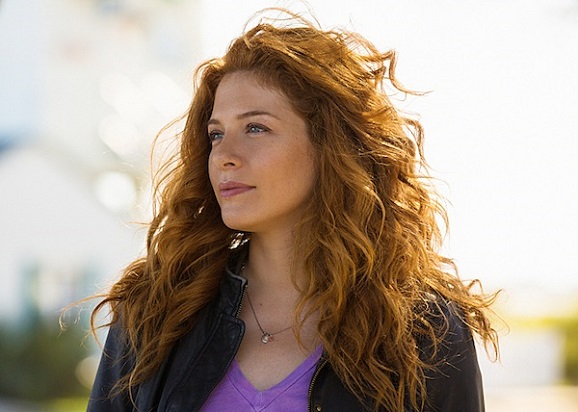 And then we have a larger group just standing around, looking at the bits of destruction around them. Pictured are Linda (Natalie Martinez), Joe (Colin Ford), Sheriff Perkins (Jeff Fahey), and Barbie. 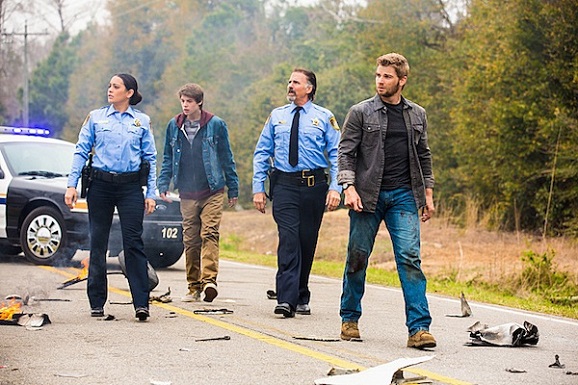 It looks like the pilot, written by Brian K. Vaughan (Lost) and directed by Niels Arden Oplev (The Girl with the Dragon Tattoo), will mainly focus on the big dome “dropping” at the beginning of the novel. I can’t wait until there is more footage to show people, as well as the Simpsons reference.

The series was supposed to originally stream on Amazon Prime after the series finished, but now it looks like each episode will jump to streaming four days after each episode’s airing. But not on iTunes or Hulu Plus, just Amazon Prime.

Take a look at the series’ extended preview below and remember that it isn’t just mimes that get trapped in invisible structures. Under the Dome premieres on June 24, 2013.