Doctor Who, Saga, And Pacific Rim Are Among The 2014 Hugo Award Nominees 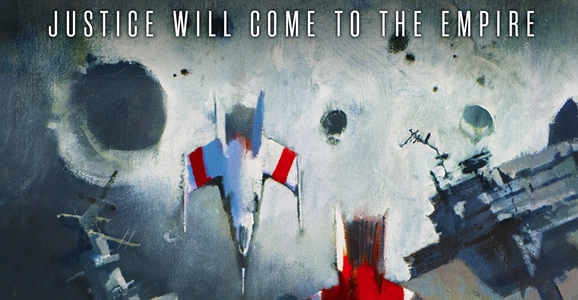 It’s that time of year again! The official nominees for the 2014 Hugo Awards were announced this past weekend, shining the genre’s spotlight on old staples like Doctor Who, the massively entertaining Pacific Rim, and critically acclaimed works such as Brian K. Vaughan’s Saga and Ann Leckie’s Ancillary Justice. We’ve got the full rundown of the nominees below, scattered across categories that recognize literature, film, TV, comics, and more.

The Hugo Awards were first given out in 1953, named after Amazing Stories founder Hugo Gernsback and recognizing quality science fiction achievements across a variety of media. The winners are announced and the Awards handed out each year at the World Science Fiction Convention, which this year will unfold this August 14 – 18 in London. Here are the nominees for this year’s Hugo Awards!