Most of us are pretty familiar with Matt Smith’s recent run as the Doctor in Doctor Who, but what we didn’t know is that Smith is also a time traveler in real life. A picture has been making the rounds, an un-tampered with picture, of the Beatles (you may have heard of them) hanging out with what looks to be Matt Smith. Whether he time travels as a hobby or under some more nefarious cause, we may never know, but here he is hanging with George and John. Check it out. 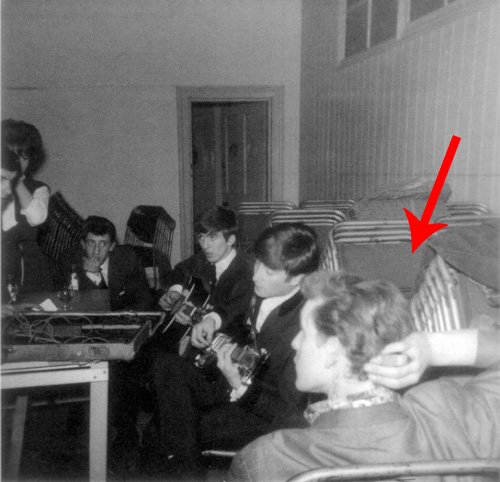 This could have been some early training for his role as The Doctor that Smith took to the next level, but more likely it’s just an associate of the band. The photo appears courtesy of @HolyFrell over on Twitter, to which someone replied the this was likely just Neil Aspinall, the Beetles’ then road manager.

We’re going to stick with our initial reaction though, since it’s way more fun. This is obviously Matt Smith and no, we don’t care if you can prove us wrong. The Doctor hangs out with the Beatles now…the Beatles are cool.