Doctor Who Will Finally Have His Face On Money, Sort Of

In case you were wondering, New Zealand has just won the prize for the geekiest country in the world. It’s not even close anymore. Why would someone make such a proclamation, you might ask. The answer is simple, because they’re making Doctor Who money. Yes, you read that right, the government of New Zealand is going to make money, actual legal tender, based on the long-running BBC sci-fi adventure. Like, you could walk into a store and purchase groceries with it. 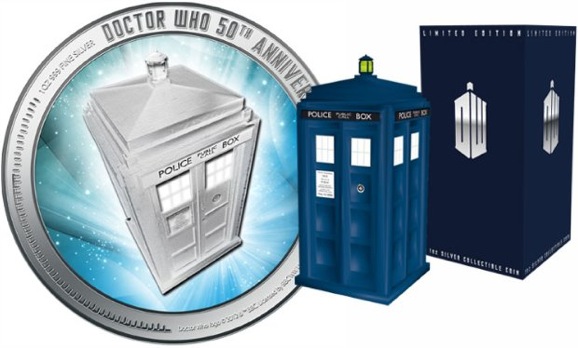 To celebrate the half-century mark, the Kiwis are going to make a $2 commemorative coin emblazoned with an image of the Time Lord’s preferred method of space and time travel, the TARDIS. This is one of those limited-edition deals, like anything displaying the face of Elvis Presley, the Starship Enterprise, or some iconic bit of American history.

The New Zealand Mint plans to press 10,000 of these little keepsakes, and guess how much they’re going to charge for these coins, which again, have a face value of a measly $2. One of these $2 coins, cool as they are, will set you back $155 (these are New Zealand dollars we’re talking about, I don’t know what the exchange rate is like these days). Or, as Bleeding Cool points out, more than 75 times the original face value.

So, odds are most of these will be kept in the cool little display they come in, which just so happens to be a mini-TARDIS of your very own. But remember, you could, in a pinch, if times ever get real, real desperate, use it to buy a soda, or something. Or you could, you know, pawn it for exponentially more than its surface value, and then buy a lot of soda. 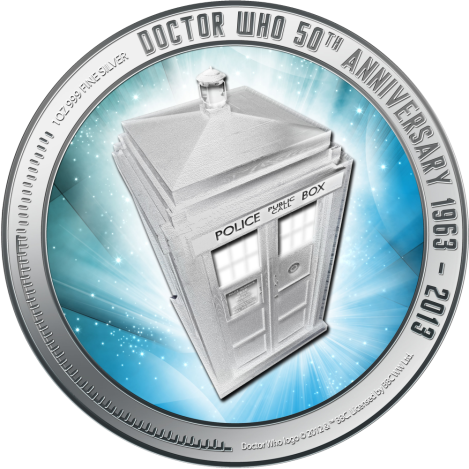