It Would Set DC Apart From Marvel And Honor DC’s Classic Tropes
I totally get why DC made the decision not to follow the Marvel path and try to make all their shows and movies tie into the same continuity. For one thing, they’re coming from behind and playing catch-up, whereas Marvel has been carefully building and curating its Cinematic Universe for years now. One place DC is out ahead of Marvel is on the TV front, with Arrow, a hit for The CW, birthing an even bigger hit in the form of The Flash. Fox’s Gotham is a massive hit. The fate of NBC’s Constantine remains to be seen, but hopefully it too will survive to see a second season. And either way, there’s more coming — Supergirl on CBS, Titans on TNT, and now Krypton on Syfy.

DC’s taking TV by storm, but that assault is scattered across multiple networks and production entities. Trying to get them up and running and connecting them all within the same universe would have been a titanic task, further complicated by the fact that DC’s two big heavy hitters — Superman and Batman — are, for the most part, off limits outside of Zack Snyder’s film universe, at least for now. So keeping them all self-contained makes sense, from both a practical and storytelling standpoint. But why not have that cake and eat it too? Declaring that all these shows and movies do officially exist in the same multiverse — but not in the same universe — would be a tip of the hat to DC’s legacy, immediately set DC’s approach even further apart from Marvel’s, and open the doors to some very cool possibilities. 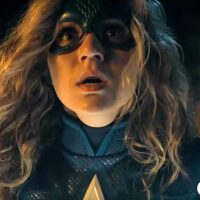 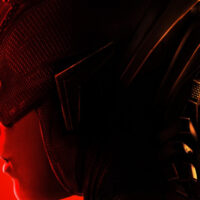 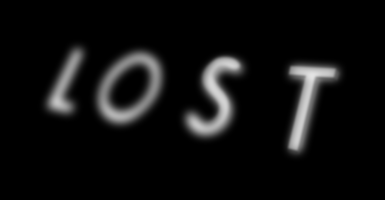