Good day, streamers. Chances are you’ve got an extra-long weekend coming up, with Labor Day and all. If you’re not too busy doing whatever it is people do to celebrate Labor Day, rest assured that the Internet has recently unleashed a decent selection of entertainment for your eyes and mine. Have fun and be safe…celebrating Labor Day. 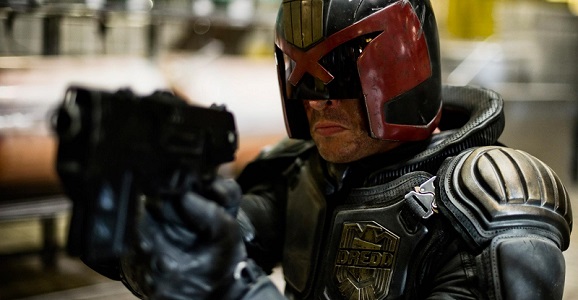 Dredd (Netflix Instant and Amazon Prime)
While the huge vocal fanbase for Dredd is still trying to get a sequel put in motion, the dark and intensely dreary reboot of the masked badass has hit not just one but two streaming services, which will certainly get more people interested in the sequel. It’s a win-win for everyone. While some people perhaps expected it to be a box office failure, few people expected it to be as good as it was, owing far more to its comic source material than the comical 1995 version. Dredd takes down a gang dealing SLO-MO, a drug that turns anyone into a Zack Snyder movie. Did I spoil it by saying he takes them down? Of course not. 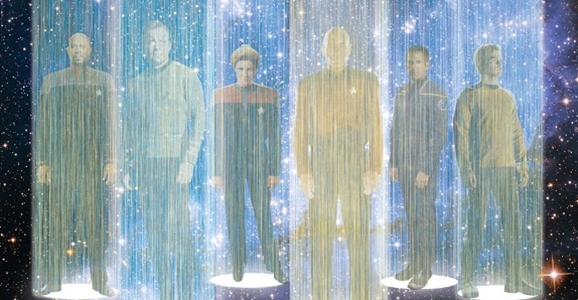 The Captains Close-Up (Netflix Instant and Redbox Instant)
Star Trek fans, rejoice. Not only can you check out William Shatner’s 2011 documentary featuring the former Captain Kirk interviewing the other captains from the rest of the Star Trek incarnations, both in film and on TV. You can also watch the new Captains: Close-Up, a series of half-hour episodes with just one-on-one interviews with Patrick Stewart, Avery Brooks, Kate Mulgrew, Scott Bakula, and, of course, a Shatner one. In any case, these are jovial and involved conversations that delve into the actor’s roles well enough that I wish other TV shows would do this sort of thing. 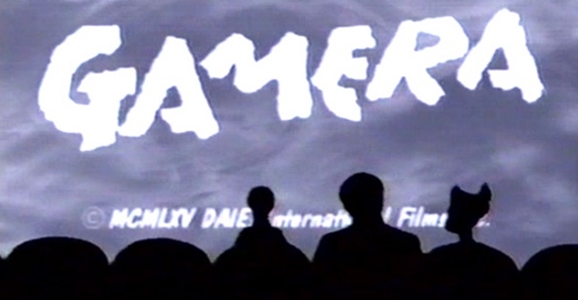 Mystery Science Theater 3000: Gamera (Netflix Instant)
MST3K episodes tend to come and go on Netflix, and I can never remember which ones were already there and which ones are new. Any way you look at it, you can’t lose. 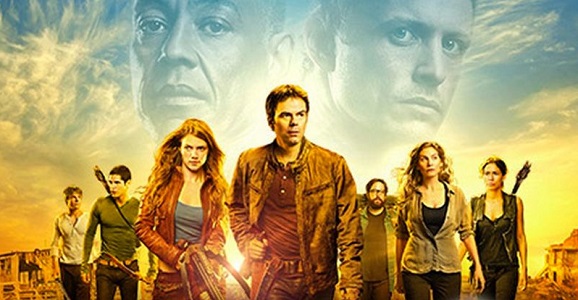 Revolution (Netflix Instant)
NBC’s Revolution stumbled at first, not seeming sure what to do with its interesting concept — a post-apocalyptic setting years after a worldwide blackout — but by the middle of its first season, the storytelling tightened up and at least tried to live up to the show’s impressive aesthetic, even if the mysteries aren’t its strongest suit. It still isn’t super-fantastic television, but there’s a good chance it could be when it comes back in September for its second season. Fun fact: Netflix jumped the gun on the DVD/Blu-ray release, which isn’t until September 3. 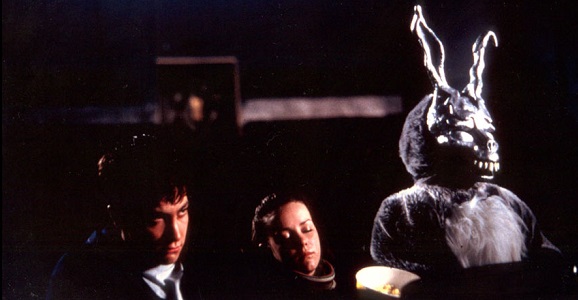 Donnie Darko (Netflix Instant)
“28 Days, 6 hours, 42 minutes, 12 seconds.” Nothing horrible is going to happen on that date, but maybe that’s when you’d prefer to dig into the film that was supposed to make Richard Kelly the next great cult filmmaker. Jake Gyllenhaal kills it as the partially psychotic lead character in this dark tale that crosses time travel with wormholes and teen angst. It’s the kind of movie you could obsess over for its twisting storyline, or positively despise, as Kelly’s brand of filmmaking isn’t for everyone. I still really dig this flick, and luckily Netflix has the tighter and more mysterious theatrical version rather than the bloated director’s cut. 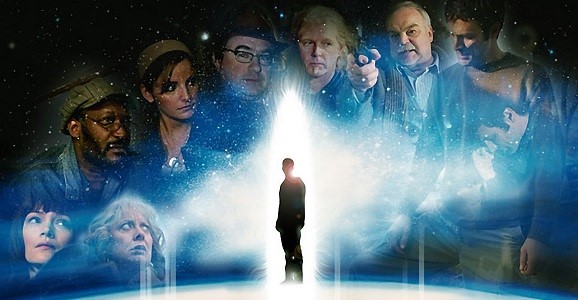 The Man From Earth (Hulu Plus)
You guys remember Iain Softley’s 2001 film K-Pax, with Kevin Spacey? Just take away most of the characters and the schmaltzy warm feelings, and you’ve got The Man From Earth, a low-budget, single-location movie composed almost entirely of philosophical conversations. Professor John Oldman (David Lee Smith) is leaving town, and his friends come to his home for a farewell get-together, at which point Oldman reveals he’s actually over 14,000 years old and doesn’t age. (His name is Oldman, for Christ’s sakes.) His friends, including Tony Todd and William Katt, of course don’t believe him, and what follows is basically an oft-tense Q&A that touches on religion, history, and the idea of the self. Good stuff. 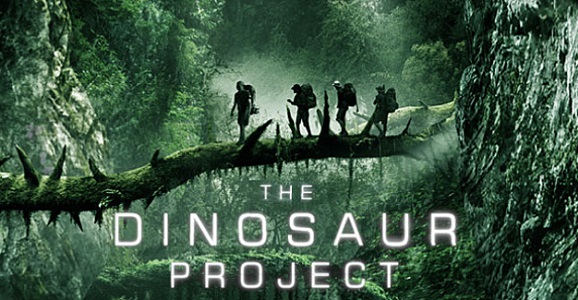 The Dinosaur Project and The Dino King (Netflix Instant)
Get a double dose of dinosaurs on opposite sides of the genre map. The Dinosaur Project is a low-budget, found-footage flick that centers on a team trying to find evidence of a living dinosaur. It’s unfortunate that director Sid Bennett, who has directed many episodes of Discovery’s I Shouldn’t Be Alive, went the shaky cam route, as the effects were better than a film like this probably deserved, but nobody is given time to actually enjoy what they’re seeing. Meanwhile, The Dino King is in most ways intended for young children, with an awful and trite-turned-depressing story about a Tarbosaurus who just wants to live his happy life. Its childish narration grates every nerve, but if you keep the TV on mute, you’ll be transported into a gorgeous CGI world of dinosaurs that makes me think its 3D Blu-ray release might be worth it. 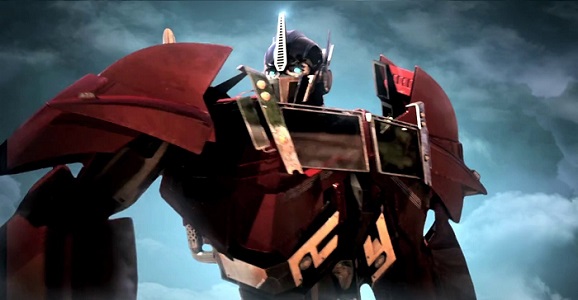 Transformers: Prime – Season 3 (Netflix Instant)
Speaking of animation, Season 3 of Transformers: Prime, the Beast Hunters season, is here to make the Decepticons wish they’d never been born. Or whatever. This cartoon isn’t for me. But I’ll live vicariously through those of you that love it.

Thanks for reading, guys. Hopefully there’s something up there to kill the pain, or at least Judge it appropriately. See you next time.