Find out what's new in streaming this week!

Clear off your schedules, people, because the Masters of All Things Streaming have unleashed a horde of flicks recently that should appeal to just about every kind of sci-fi or science fan out there. From sincere nostalgia to ironic nostalgia, from intentional comedy to unintentional comedy, these flicks will spend the next few days vying for your attention. Cross the Streams with me, won’t you? 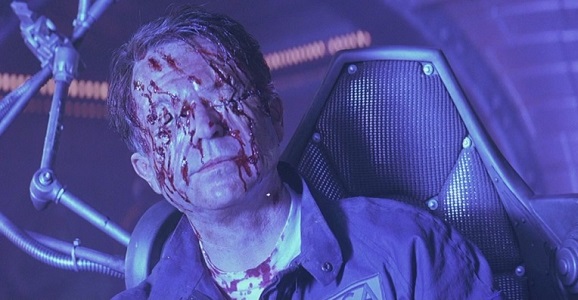 Event Horizon (Netflix)
The only Paul W.S. Anderson movie that could enter the conversation of “modern genre classics,” even though it wouldn’t make the cut in the end. Perhaps if Anderson was allowed to release an unrated cut… But even as a victim of studio butchering and overall hamminess, this is still one hell of a wicked descent into space horror. It doesn’t feel particularly dated, and remains just as thought-provoking (about specific concepts, not the movie as a whole necessarily), as no space crews have actually captured a gateway into Hell just yet. Sam Neill stepped right out of a Clive Barker novel and delivered one of the most bizarre performances in a career full of them. Good stuff. 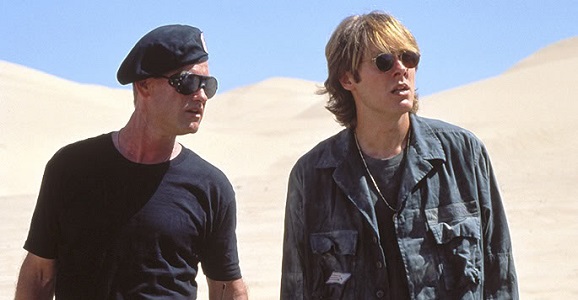 Stargate (Netflix & Amazon Prime)
And on the opposite end of over-the-top movies about gateways, Roland Emmerich’s 1994 Stargate mixed brains and brawn, as Kurt Russell and James Spader walk through a wormhole and get mistaken for emissaries in the Land of Ra. Something of a cult classic by now, it may have genuinely aged better with a more subtle director and a richer script, but then it probably wouldn’t have spawned a massive franchise nor launched Emmerich’s career into orbit with Independence Day. So there’s no point in causing a Ra-kus over it. I’ll take this kind of a “discovery” movie over something like The Da Vinci Code six days out of seven. 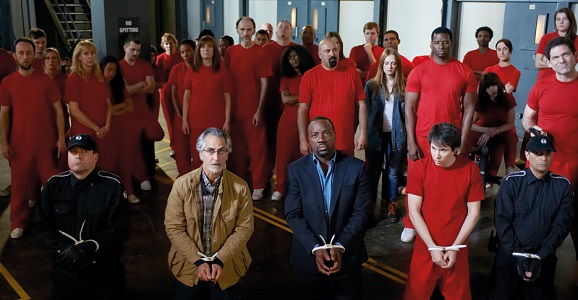 Alphas: Season 2 (Netflix Instant)
The second season of this Syfy Original series proved that it could outlast Heroes, the series that it was often compared to when it premiered, since it was also about a bunch of regular people-turned-superpeople. Only Syfy didn’t feel the need to keep it on the air and they cancelled it just as things were getting great. But Sharknado is getting a sequel. 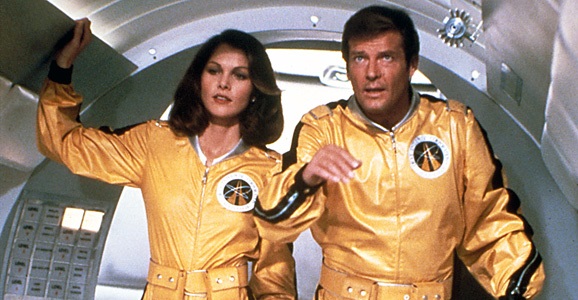 Moonraker (Netflix Instant)
Often called “James Bond in pace,” since Moonraker is an awkward and forgettable title, this awkward and mostly forgettable Bond entry is well worth it for people who don’t particularly care about the world’s greatest spy. It isn’t sci-fi so much as mad scientist, with the goofy audacity of villain Hugo Drax’s plan to destroy Earth from a space shuttle only getting eclipsed by astronaut Dr. Holly Goodhead’s name. 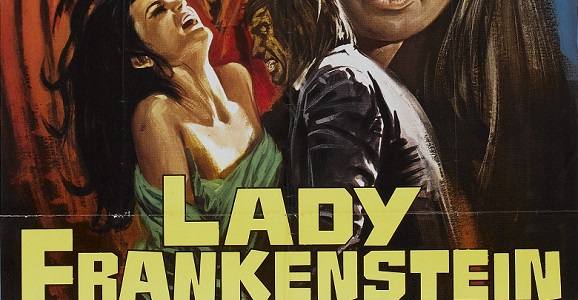 Lady Frankenstein (Netflix Instant)
A B-movie through and through, this movie at least has a plot variation and Joseph Cotten going for it. The sultry Rosalba Neri plays a female Frankenstein relative who creates her own creature to hunt down the one her father created. It never really gets to be so bad or campy that it’s great, but it ranks high enough among the non-Hammer productions of the early 1970s. 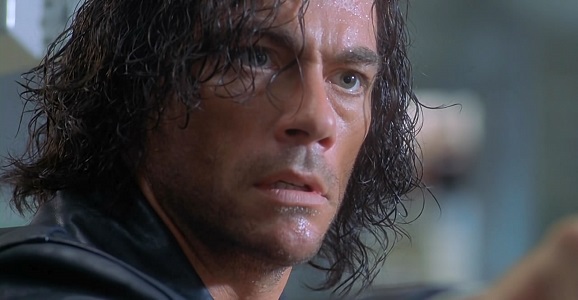 Replicant (Hulu Plus)
Speaking of things being created to go after other things, Replicant follows a serial killer played by Jean-Claude Van Damme who gets cloned and teams up with some cops in order to go after the real killer. Michael Rooker plays one of the cops. I need not say more, nor do I want to. 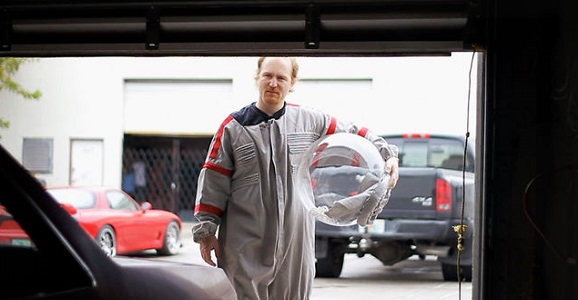 Journey to Planet X (Netflix Instant)
There’s nothing wrong with celebrating bad science fiction, if you weren’t already aware, and Journey to Planet X does this in spades. Directed by Myles Kane and Josh Koury, this documentary follows scientists Eric Swain and Troy Bernier as they work to complete their cheese-fest short film Planet X: The Frozen Moon. Amateur filmmakers in their off time, both Swain and Bernier are the spiritual relatives of Ed Wood and Roger Corman, believing in what they’re doing because it’s what they want to do. 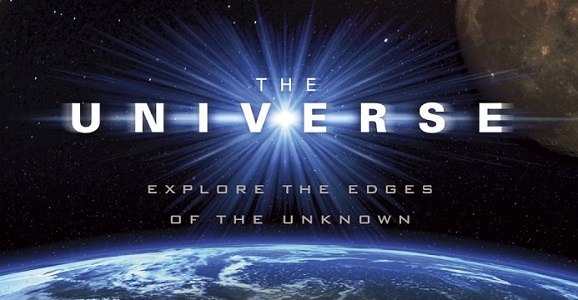 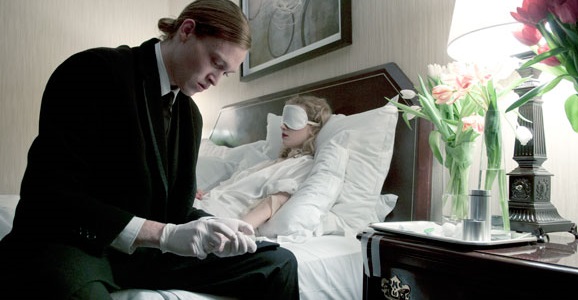 Antiviral (Netflix Instant)
In a future where celebrity obsession has reached a fever pitch, people inject themselves with viruses that famous people are infected with. A man must figure out how a celebrity died before the virus inside kills him too. This is exactly the kind of subject matter that you’d think would come from the debut feature for Brandon Cronenberg, son of the great David Cronenberg. On par with his father’s weaker films, Antiviral is definitely a promising start for the young director. 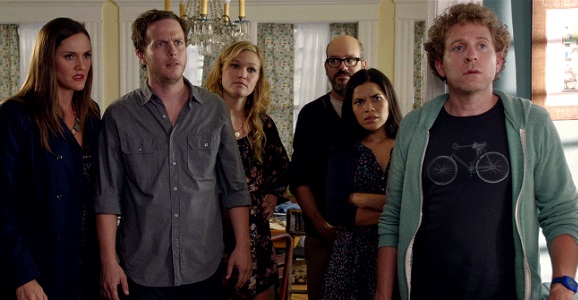 It’s a Disaster (Netflix Instant)
Not really a science fiction film so much as a clever comedy with an unseen apocalypse going on outside a house where four couples have gotten together for a Sunday brunch. Because the world appears to be ending, these characters (which include David Cross, Julia Stiles, Erinn Hayes, and America Ferrera) go through every emotional response they know, revealing the dysfunction behind everyone’s relationships with one another. With a budget many times less than that of a normal Hollywood comedy, director Todd Berger provokes just as many laughs. 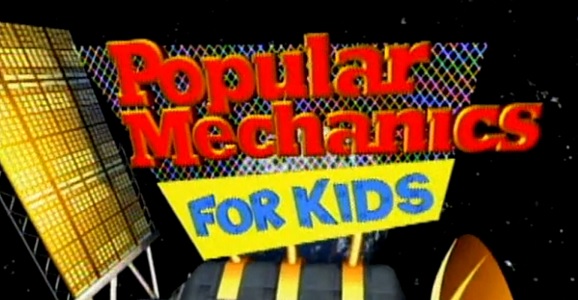 Popular Mechanics for Kids: Season 1 (Hulu Plus)
Do you want to show your kids some pretty cool stuff while also marveling at a young Jay Baruchel and Elisha Cuthbert? Here are 23 episodes of goofy geekiness to get you by.

If you need some equally juvenile humor not for kids, you can find Tripping the Rift: The Movie on Hulu. And for all your “Unneeded Sequel” urges, Netflix also put up The Butterfly Effect 3 and War Games: The Dead Code. Thanks for reading, guys. Happy streaming.

Claudia Black: Is The Farscape Actress On Social Media?

Christopher Judge: Stargate’s Straight-Man Is The Voice For A Major Video Game Franchise